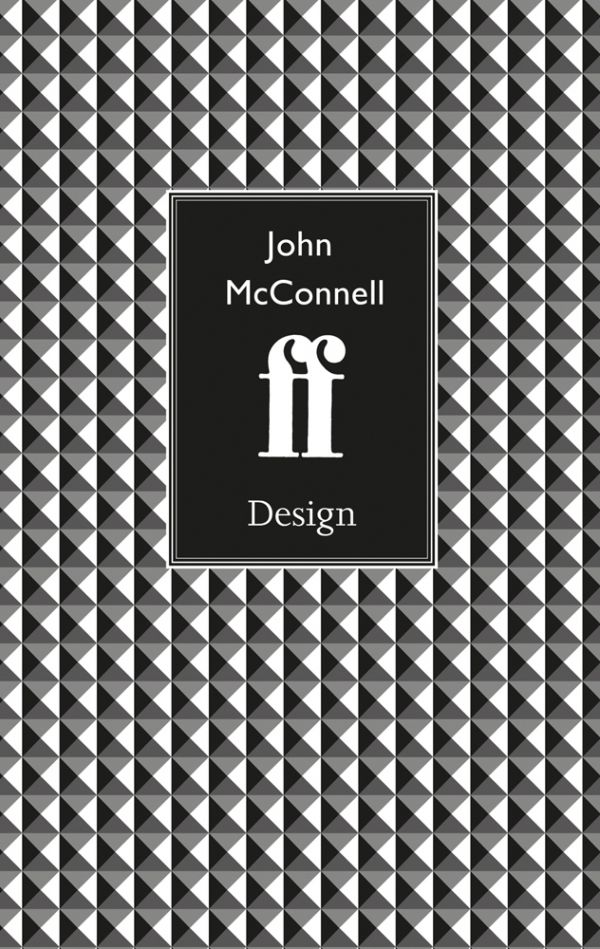 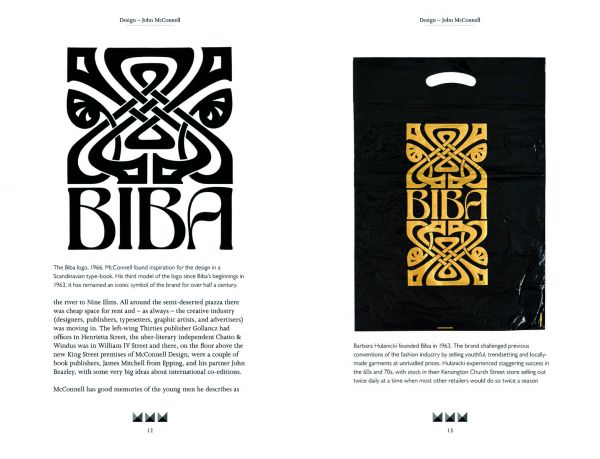 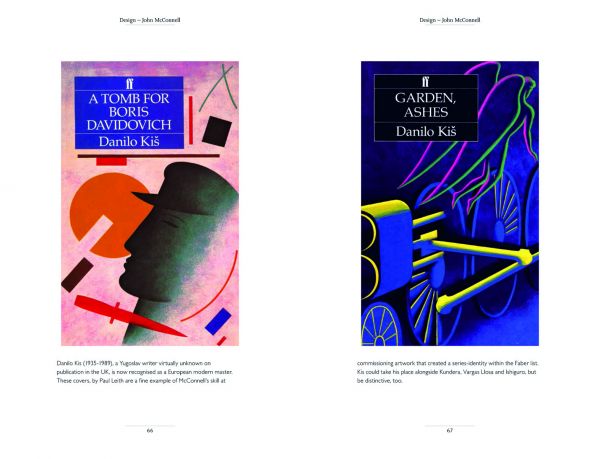 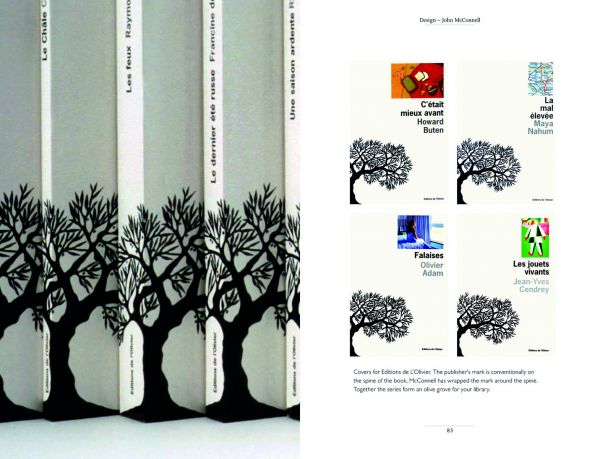 John McConnell’s list of collaborators includes many household names – Boots, Faber & Faber, Halfords, Clarks, John Lewis. The man behind the Biba logo (for which he won the D&AD Silver in 1969), the logo of the National Grid and the covers of a Penguin student textbook series from the early ’70s has exerted a quiet influence over British design since the sixties. His awards alone speak to his prowess: the Prince Philip Designers’ Prize (2002) and the title of RDI (Royal Designer of Industry, 1987) among them.

Part biography, part showcase for some of McConnell’s most celebrated designs, this book gathers McConnell’s exclusive redesign for Faber & Faber – a revolutionary new approach to book covers from the early 1980s.

About the Author
Robert McCrum was the editorial director of Faber & Faber from 1979-1989, where he worked alongside John McConnell. He has written six novels, and co-authored The Story of English (1986). A regular contributor to the Guardian, he was also the literary editor of the Observer between 1996 and 2008.
Look Inside
Specifications 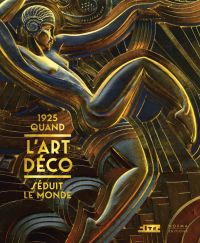 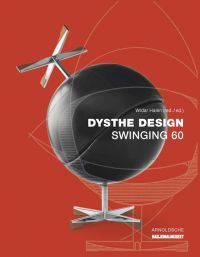 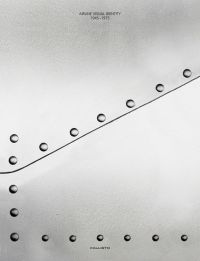 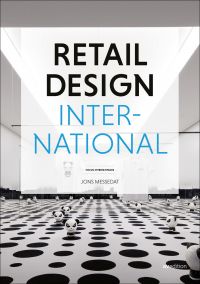