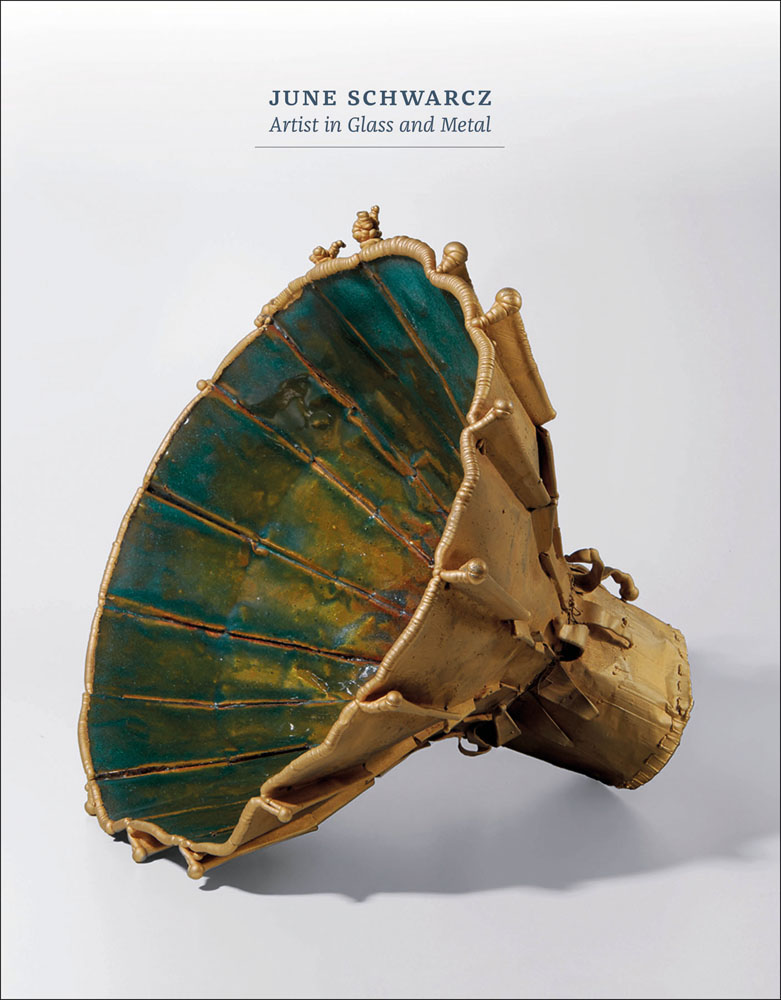 Artist in Glass and Metal

June Schwarcz (1918-2015) was among the most innovative artists working in the contemporary enamels field. Best known for her electroplated metal sculpture embellished with rich enamel color, she produced an extensive body of work that, while linked to long-standing vessel-making traditions, defied convention. In a field known for visual opulence, preciousness, and adherence to traditional craft practices, Schwarcz was a renegade. She learned enameling on her own and adopted a highly experimental approach to process, inventing new ways of creating sculptural objects in metal and unorthodox strategies for their embellishment. Believing in the power of opposing principles, she created forms that were at once raw and elemental, elegantly composed, and lushly beautiful. A seminal figure in the American craft field, Schwarcz led enameling workshops across the country and influenced several generations of young and emerging artists. She also played a central role in the craft community of the San Francisco Bay Area, where she lived and worked for more than fifty years. June Schwarcz: Artist in Glass and Metal is the first publication to investigate Schwarcz’s work in depth. It explores the rich trajectory of her career along with the sources and influences that helped shape and define her singular vision. It also investigates the themes and subjects that intrigued her as it examines the role she played in advancing enameling in America in the late twentieth century. This lavishly illustrated publication celebrates the extraordinary body of work Schwarcz created over a period of sixty years.

About the Author
Bernard N. Jazzar and Harold B. 'Hal' Nelson are authorities on the history of enameling in America in the twentieth century. In 2007 they founded the non-profit Enamel Arts Foundation to support and promote the modern and contemporary enamels field. Jazzar is curator for the Lynda and Stewart Resnick Collection in Los Angeles, and, until his retirement in 2017, Nelson was curator of American Decorative Arts at the Huntington Library, Art Collections, and Botanical Gardens in San Marino, California. In 2006 they co-authored Painting with Fire: Masters of Enameling in America, 1930-1980; in 2015 they co-authored Little Dreams in Glass and Metal: Enameling in America, 1920 to the Present; and in 2017 they co-curated June Schwarcz: Invention and Variation for the Renwick Gallery of the Smithsonian American Art Museum.
Look Inside
Specifications 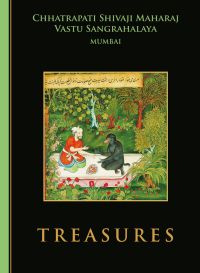 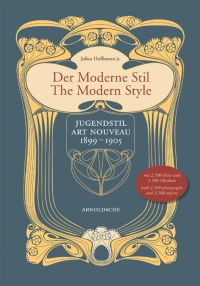 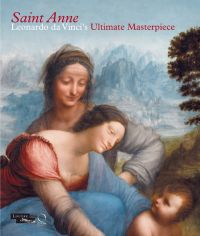