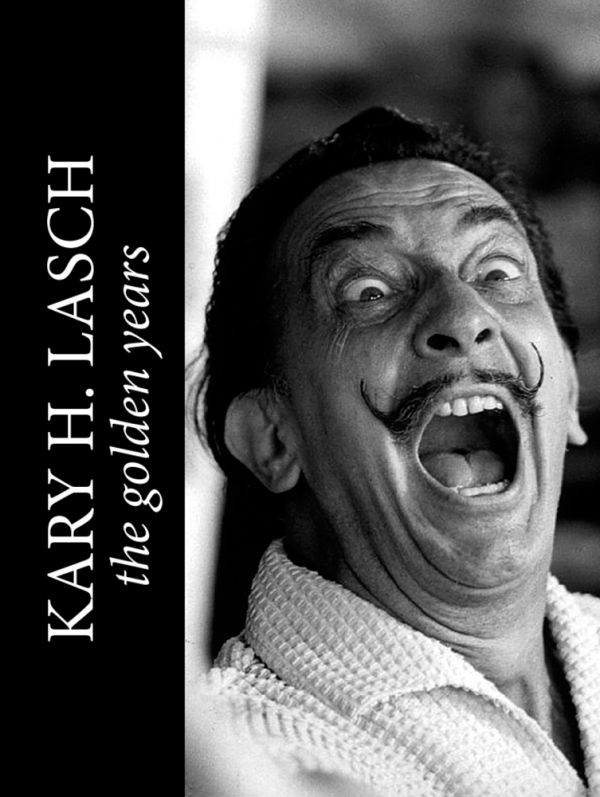 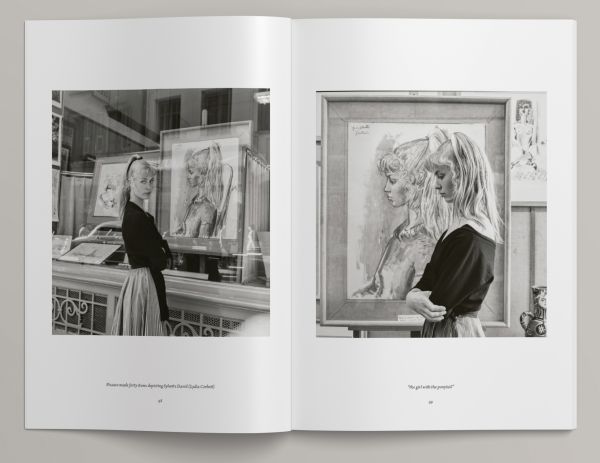 Kary H. Lasch (1914 – 1993) was a Czech-born photographer who moved to Sweden in 1939 and whose international model scouting network was based in Stockholm. His photographic career spanned the 1950s through the 1980s, and he attended the Cannes Film Festival consecutively for over 30 years. He traveled widely, and is well known for his iconic images of Picasso, Dali, Fellini, Sofia Loren, and Brigitte Bardot.  Lasch was known to do anything to get a scoop on the best photos. In a famous instance, when Sofia Loren was on her way to Stockholm by train from Copenhagen in 1955, Kary picked up the train she was on in Copenhagen, bribed the concierge, and photographed her while she was dressing in the train car. When they arrived in the Stockholm Central Station, the Swedish press were competing for the best position for a picture while Sofia and Kary were looking out of the train window. This 3-volume set (Vol. 1: Famous; Vol. 2: Cannes; Vol. 3: Humorous), brings together works from the extensive Kary Lasch Collection, which contains more than 600,000 images. 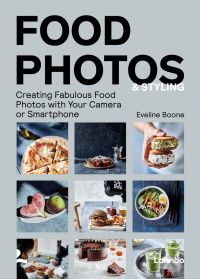