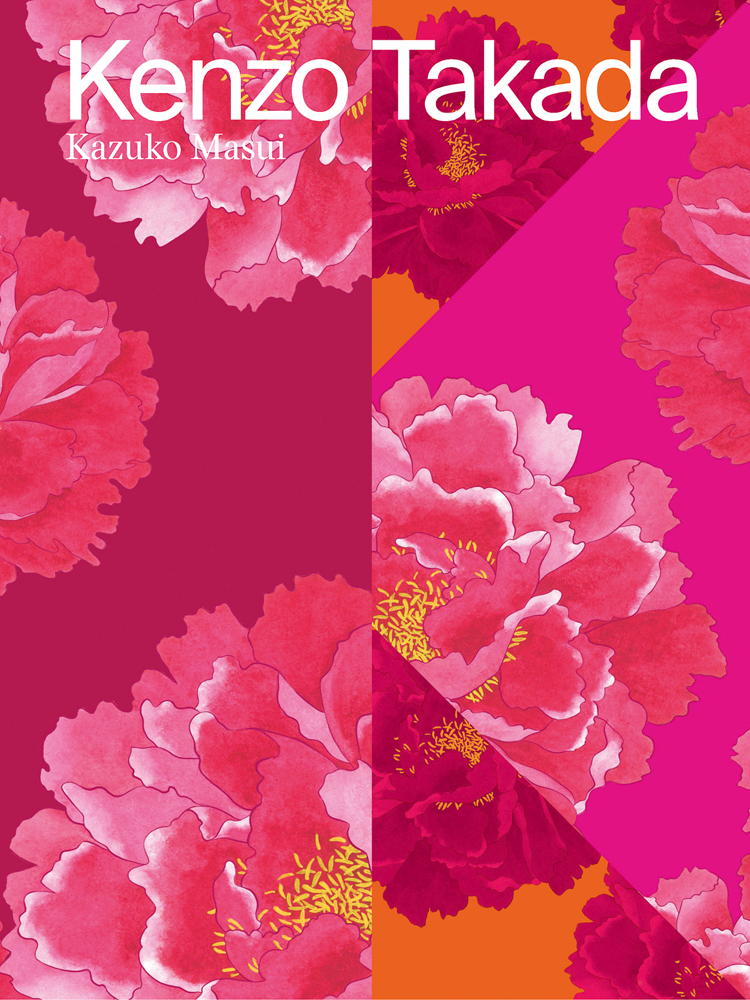 Amazon US Autobooks Aerobooks Barnes & Noble Bookshop IndieBound Indigo CA Powell's
Log in to add this to your wishlist.
Share This Book...
Full Description
In 1970, the young Japanese designer Kenzo Takada opened his first boutique, Jungle Jap, in Paris and revolutionized the fashion world. His colorful, ethnic, and nomadic- influenced collections, made with luxurious and vibrantly patterned textiles, tweaked the conventions of haute couture while maintaining the quality of traditional European clothing houses. He was influenced by Parisian fashion and Japanese kimonos, boldly mixing colours and prints, cuts and materials. His vibrant palette and pattern combinations were joyful and whimsical, and very different from the subtle tailoring of the traditional Paris couturier. In his inspired blend of the opulent and the exotic, he developed a signature style and found early success. With stunning photography, and over 300 sketches from Kenzo’s private collection, this book traces more than forty years of his creative output. It includes photographs from his high-energy runway shows, in addition to personal photographs, and a behind-the-scene look at the creation of a spectacular wedding dress, opening a window on the creative process and capturing Kenzo’s energy, vision, and presence. Superbly illustrated throughout with pencilled and hand colored sketches, swatched drawings, and previously unpublished archival photographs, the authors explore Kenzo’s career, tracing the evolution of his cult label in a look-book of visual exuberance.
About the Author
Author Kazuko Masui was a foreign correspondent for a Japanese women's magazine for nearly half a century. She has written numerous books on fashion and gastronomy in Japan and France. Since meeting Kenzo Takada shortly after his arrival in Paris, she has remained one of his most faithful friends. She was also the instigator of the legendary exhibition Kenzo-Liberté that took place in 1989, for the bicentennial of the French Revolution, in Tokyo and Himeji, Kenzo's birthplace. Born in Japan, Chihiro Masui left her homeland at the age of four to live with her parents in New York, London and Paris. After studying philosophy at the Sorbonne, she was both a translator and journalist for the Japanese and French press. She has written numerous articles on great French chefs (Joel Robuchon, Pierre and Michel Troisgros, Georges Blanc and Frédéric Anton). At Éditions du Chêne, she notably published Amandine Chaignot (2014), Kei, with chef Kei Kobayashi (2013), Tartes (2013), Potatoes (2012) and Cupcakes (2011), with chefs Frédéric Anton and Christelle Brua.
Look Inside
Specifications 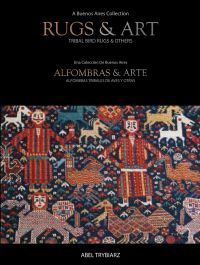 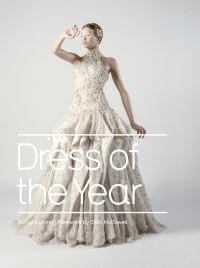 Dress of the Year 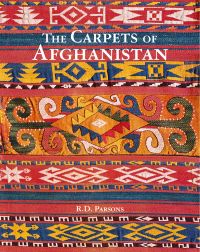 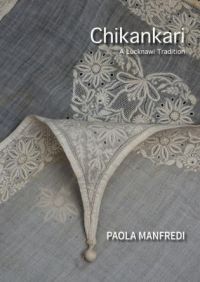