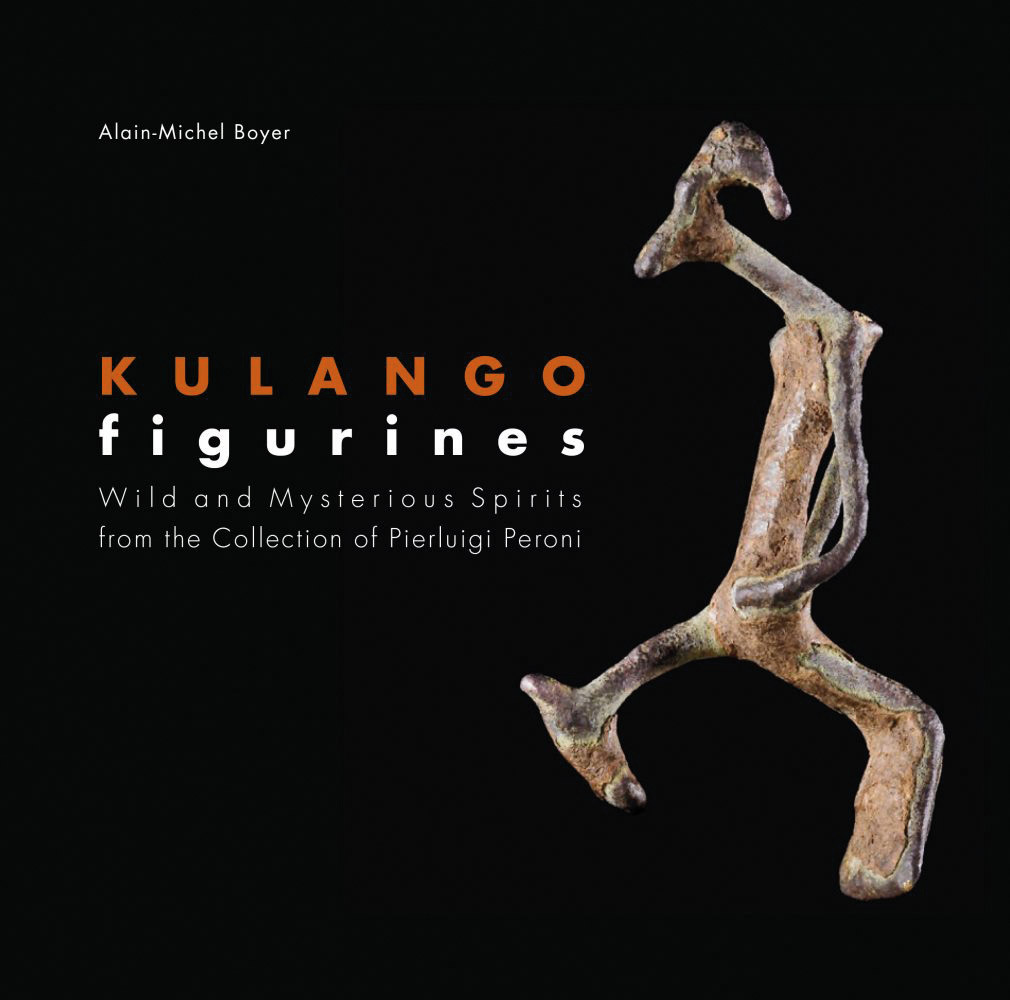 Kulango Figurines is designed to introduce various miniature works created by the Kulango in northeastern Côte d’Ivoire, who were formerly vassals of the two kingdoms that inhabited the country (Bouna and Gyaman). Their extraordinarily varied art, which can be both intriguing and disconcerting, is relatively unknown. Their metal sculptures in particular display a strikingly free expressiveness, breaking as they do with the iconographic codes that govern their works in wood. Doing away with immobile remoteness, bodies seem to reinvent movement, sometimes adopting almost choreographic gestures, an airy grace, sinuous lines. Or, in trembling tension, some display unexpected twists and provocative curves, while others stretch out impossibly or offer a chance for virtuoso foreshortening and stylized bodies. Still others are even stranger, like Siamese twins, inseparable triplets, headless figures or figures with one head on two torsos, with one leg or four, webbed feet, outsize arms and hooped bodies. Who are these enigmatic beings whose bulging eyes peer at the invisible? Is the sculpture confined to just these specimens? The range of styles is simply astonishing, the forms beyond imagination. The collection includes over 100 figurines, none of which is over 10cm tall: pendants, amulets, fortune tellers’ statuettes or weights for gold. Introduced into our world through the metamorphosis of photography, transfigured by lighting and framing effects, these resurrected works have been revitalized, like apparitions from another world. Text in English and French.

Alain-Michel Boyer studied anthropology and political sciences at the Institut d'Études Politiques in Paris. A Fulbright Scholar, he also holds a doctorate from the Sorbonne. He has taught at several universities in the United States. A former member of the Conseil National des Universités in Paris, he is now a professor emeritus of African art. He has done field research on many occasions in the Côte d'Ivoire, Mali, Ghana, Zimbabwe, among other places. Pierluigi Peroni was born in Italy in 1955. He earned a Master's degree in Business and Economics from the Bocconi University in Milan. He currently manages a multinational company. Pierluigi Peroni has always nurtured great love for Africa and African art, which he studies and collects with attention and passion. He often travels to Africa and is a specialisit in African bronzes and African miniatures. He has written several articles and published five books on his collection of African art. He exhibited his collection of Kotoko bronzes in Milan in 2011 and in Belgrade from 2013 to 2014 as well as his collection of African miniatures in Krakow in 2016. 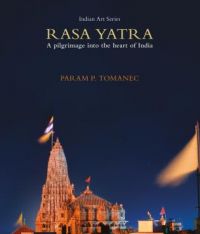 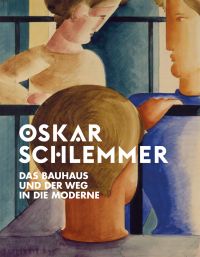 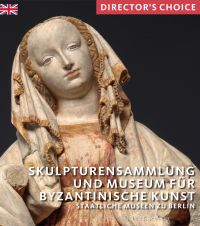 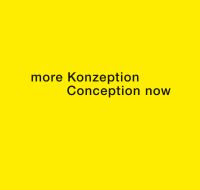