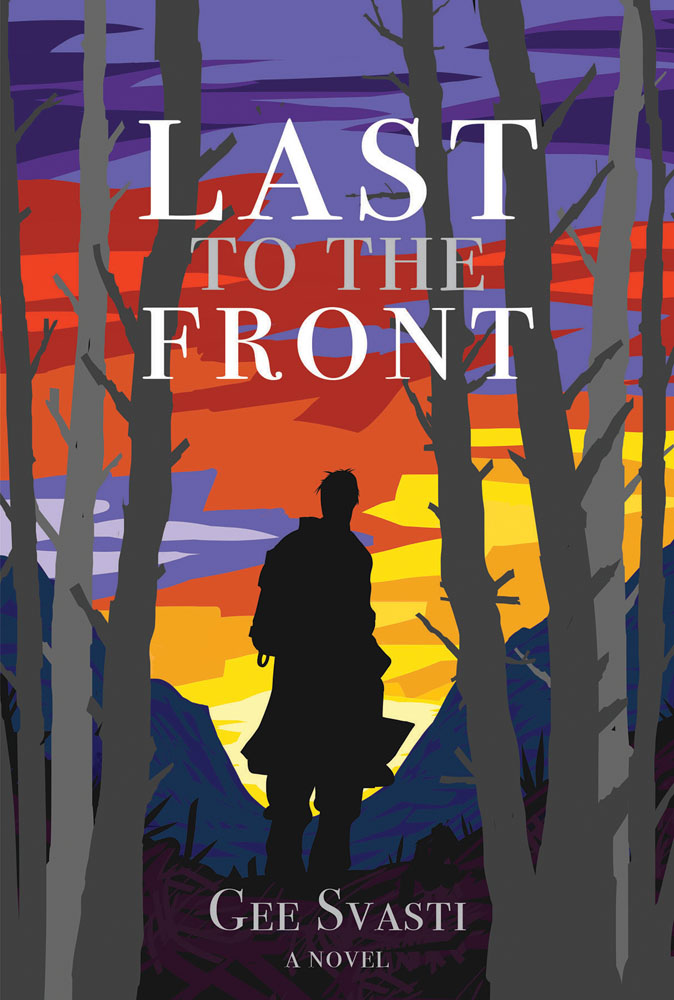 Last to the Front

“What the historian must describe factually, Gee Svasti brings to life through the experience of Chai, Sumet and their comrades who traveled to war-torn Europe to bring honor and glory to their king. This is history made intimate, written in a gripping and heart-warming style.” Stefan Hell, author of Siam and World War One.

France 1918: with the war entering its last, critical chapter, a company of Thai drivers is late to the scene.

Commanded by the prudish Captain Sumet and his hard-pressed deputy, Chai, their missions see them thrown into the chaos of the Meuse-Argonne front, delivering shells to the artillery batteries and Grand Cru vintages to the high command and medicine to beleaguered platoons, before their trucks are stolen by an American tank courts.

Last to the Front is about the clash of empires, and social and historical change. It is also a personal story of the lives of young Siamese soldiers, thousands of miles from home, thrown into the world’s most brutal catastrophe, battling language, prejudice and intolerance, as much as shells bayonets and machine guns. Chai, wounded in Germany, goes back to Bangkok more sanguine and wiser, but he also leaves behind deep friendships and love.

About the Author
Gee Svasti, born in the UK to a Thai mother and an English father, has worked in television, design and technology. Founder of several successful companies in publishing and new media, he currently lives between London and Bangkok. He is author of the novel A Dangerous Recipe (ISBN 9786167339825), and Rabbit Cloud and The Rainmakers (ISBN 9786164510104), a magical book for children aged 8 to 12.
Specifications 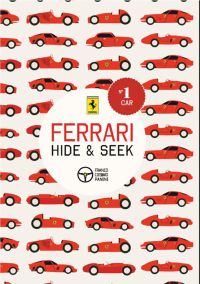 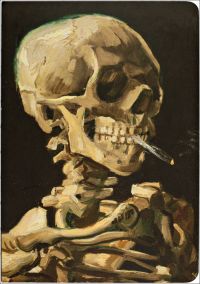 Head of a Skeleton with a Burning Cigarette, Skull, A5 Notebook 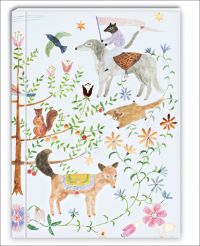 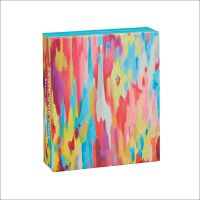