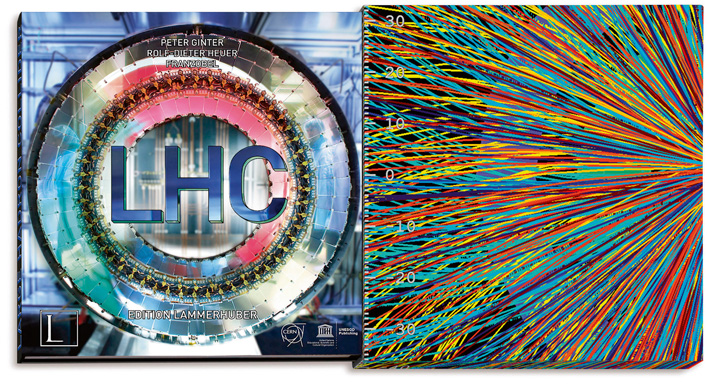 “Sumptuous, extra-large coffee-table book with readily understandable texts.” Bild der Wissenschaft
“For those who could never be on site, photographer Peter Ginter provides an impressive and aesthetic look into the World Machine.” Physik Journal
The Large Hadron Collider is the largest particle accelerator in the world, a 27-kilometer ring of superconducting magnets in a tunnel 100 m beneath the Franco-Swiss border at the CERN research laboratory. It was built to answer the most fundamental question of our universe: where do we come from? Peter Ginter, one of the world’s leading photographers, acclaimed author Franzobel and Rolf-Dieter Heuer, Director General of CERN, tackle the subject of this largest and most complex machine ever imagined by man, the ‘World Machine’, a huge underground particle physics experiment, which will offer science insights into the beginnings of our universe. Unique and amazing photographs make the invisible visible. Peter Ginter has documented the making of the LHC over more than 15 years, not only at CERN, but also by visiting locations across the world where significant contributions have been made to the construction of the LHC. The book was published in scientific, editorial and artistic collaboration with CERN and UNESCO. Text in English, German & French.

About the Author
Peter Ginteris regarded as an expert for the visual communication of high-tech attractions. He has made photo documentaries in more than 100 countries for numerous magazines. His numerous international awards include five World Press Photo Awards. Rolf-Dieter Heuer first worked with the JADE collaboration at PETRA, the Positron-Electron Tandem Ring Accelerator at the DESY German particle physics laboratory, later with the OPAL experiment at CERN. From 2004 till the end of 2008, he was research director for high-energy physics at DESY. In 2009 Heuer became Director General of CERN. Franzobel has been awarded numerous prizes, including the 1995 Bachmann Prize, the 2002 Schnitzler Prize and the 2005 Nestroy Prize. Lois Lammerhuber is an internationally renowned photographer and publisher. Lois Lammerhuber has been voted world-best photographer three times. He founded the Edition Lammerhuber publishing house in 1996. Many of his books have received international acclaim. Barbara Warmbein from the press office at CERN has contributed the captions.
Specifications 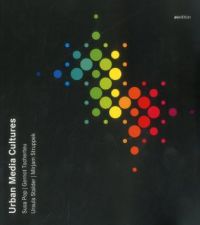 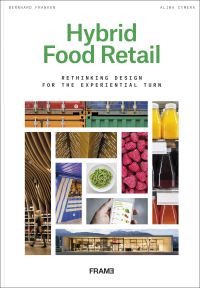 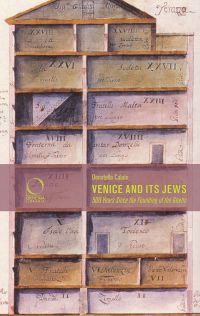 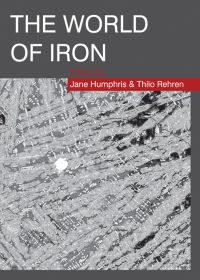 The World of Iron