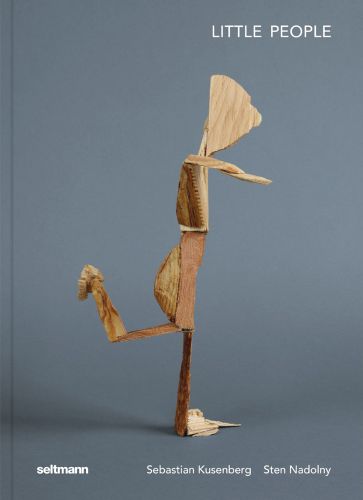 Berlin-based artist Sebastian Kusenberg (b.1958) is well known for his photographic work, but he is also a sculptor, and for the past 15 years has been working on a whimsical series of small wooden figures. Romantic and quietly comical, his LITTLE PEOPLE have been constructed with cuttings and scraps from his larger wooden sculptures, bits of wood which he has not altered, but has used as they are. The book features a text in 8 chapters by the well-known author Sten Nadolny.

"...Some people still believe they have an unbroken, linear origin. Nonsense! Our genes don't care about that one bit. You have two parents, four grandparents, sixteen great-grandparents, you are a hodgepodge of large-scale swept-together snippets!..." —Sten Nadolny

Sebastian Kusenberg, a Freelance photographer and photo artist, born 1958 in Hamburg, lives and works in Berlin. Since 1978 he has contributed to photojournalistic publications and photo documentaries. In 1988 he achieved a Diploma in photo design at the University of Applied Sciences for Design in Hamburg and then in 1992, master student of fine arts at the Berlin University of the Arts. As well as works being featured in national and international exhibitions, Kusenberg has published several books. His wood sculptures began in 2006.

Sten Nadolny was born in 1942 in Zehdenick on the Havel river and grew up in Upper Bavaria. After studying history, he became high school teacher, before his other roles including director of photography, a film director and writer. 1983 saw the publication of his long seller "Die Entdeckung der Langsamkeit" about the Arctic explorer John Franklin. All eight of his novels (except for the first novel: Net Map) end with the death of the hero, but always accompanied by the wisdom and irony, that looks the end calmly in the end. Nadolny has received nine literary awards and lives in Berlin. 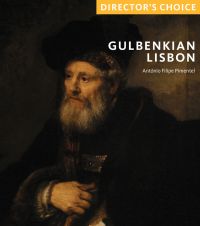 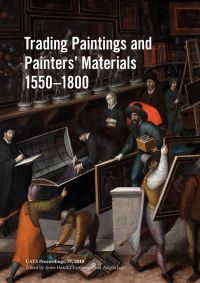 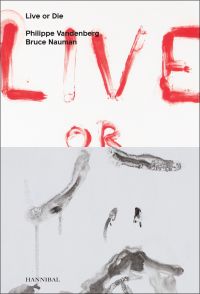 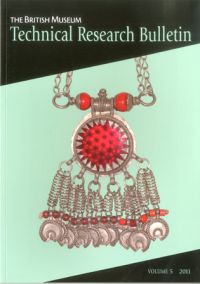