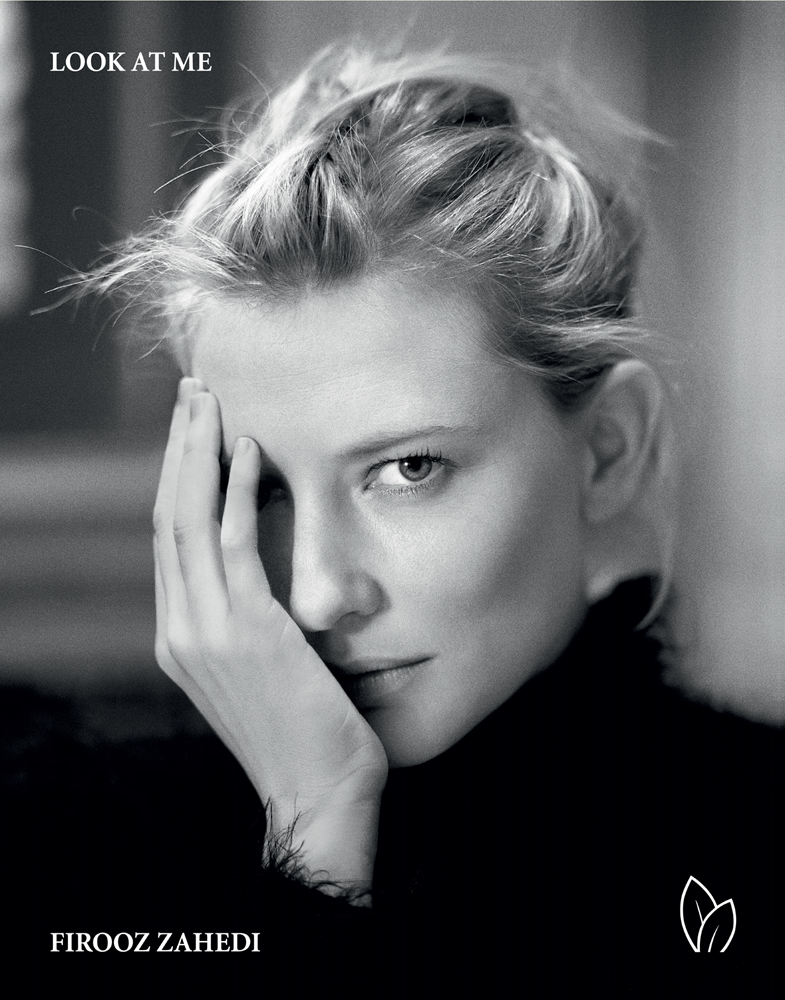 From acclaimed Hollywood photographer Firooz Zahedi comes Look at Me, a collection of his most distinguished and intimate celebrity portraits. From editorial commissions from magazines - including Vanity Fair, Glamour, InStyle, GQ, and Entertainment Weekly, to iconic movie posters such as Pulp Fiction, Edward Scissorhands, and The Addams Family - Zahedi has been photographing Hollywood's biggest stars for over 35 years.

Each photograph is accompanied by a short text offering personal insight into how each shot came together. Also included are never-before-seen photographs as well as special behind-the-scenes snapshots and notes from Zahedi's appreciative subjects. Look at Me is a celebration of this golden age of celebrity as seen through the lens of one of Hollywood's most accomplished photographers.

About the Author
Firooz Zahedi was born in Tehran, Iran, in 1949. He grew up in England and, in 1969, he went to the United States to attend the School of Foreign Service at Georgetown University in Washington, D.C. After a brief career as a diplomat he enrolled at the Corcoran School of Art and graduated in 1976 earning a degree in Visual Communication. While still at art school he began working as a photographer for Andy Warhol's Interview. Later, Elizabeth Taylor became his mentor and friend and in 1978 he accompanied the actress to Hollywood and worked on a film set as her personal photographer. He remained in Los Angeles and built a successful career that culminated in a contract withVanity Fair in 1990. His photographs have appeared on the covers of the British GQ, French Vogue, Tatler, Time, Glamour, Town & Country, InStyle, and many other publications. Ranging from the iconic poster for the movie Pulp Fiction to album covers for Barbara Streisand and Diana Ross, Zahedi has produced some of the most prominent advertising and publicity campaigns for film, television, and music companies. He has exhibited his celebrity portraits as well as his fine art photography at galleries in Los Angeles, New York, London, Dubai, and Basel. His photographs are in the permanent collection of the Los Angeles County Museum of Art as well as the Norton Museum in West Palm Beach, Florida. My Elizabeth a pictorial book of his 35 years of friendship with Elizabeth Taylor was published by Glitterati Incorporated in 2016. City of Angels, a book on a select group of architectural homes in Los Angeles was published by Vendome Press in 2018. Look at Me, published by Pointed Leaf Press is his third book.
Specifications 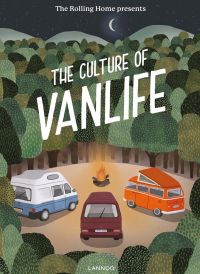 The Rolling Home presents The Culture of Vanlife 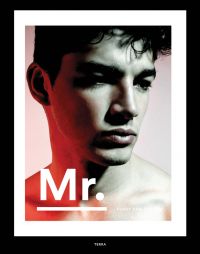 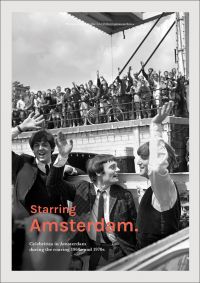 Starring Amsterdam: Celebrities in Amsterdam During the Roaring 1960s and 1970s