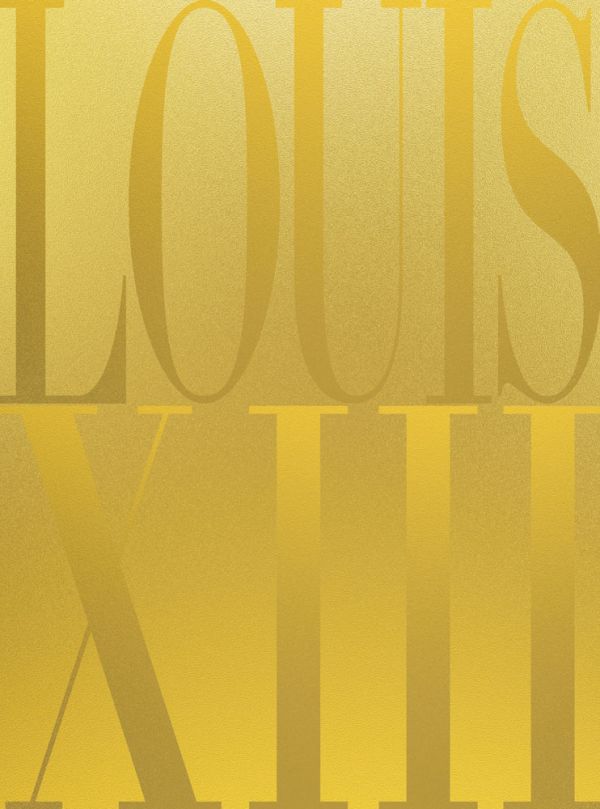 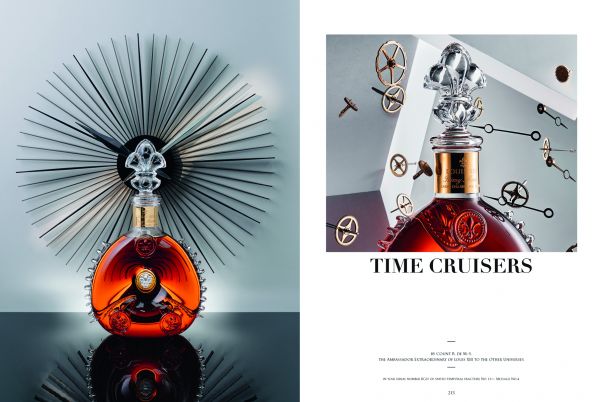 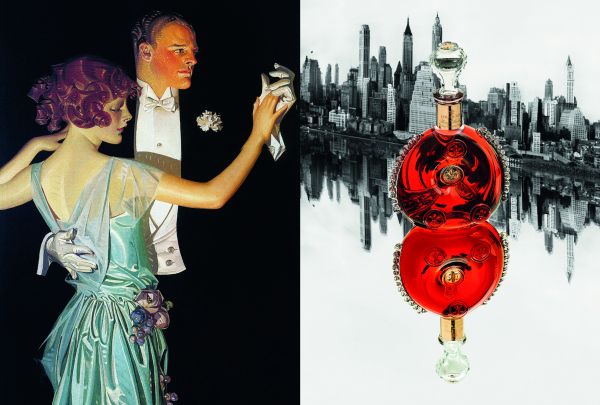 This book is an ode to the cognac, sung by some of its earliest and most vibrant devotees. We delve into the diaries and letters of two passionate travelers aboard the America-bound cruiser Normandie, 1935; the agenda of King George VI and his wife Queen Elizabeth on their visit to Versailles in 1938; and the first-hand account of a young millionaire who, while on a trip to Constantinople in 1928, requested that the Orient-Express stop so that the surface of his brandy might lie still.

About the Author
Since the early 1700s, when a winegrower first began selling cognac under his own name, the House of Rémy Martin has ascended to the apex of class and refinement. Combining sustainable viticulture policies with exceptional eaux-de-vie, Rémy Martin prides itself on the heritage of its three-centuries-old dynasty, the talent of its cellar masters and tasting committee, and its dedication to the future of the brand. As one of the biggest producers of cognac worldwide, Rémy Martin's philosophy can be traced back to their logo: the rearing centaur, its feet on the ground and its head in the stars. Karen Howes established The Interior Archive in 1994, considered to be one of Europe's leading picture agencies, as well as one of the finest interior design resources, specializing in interiors and lifestyle images by some of the world's leading photographers. She has published a series of books, which include Living in London (Simon Upton/Thames & Hudson); My Cookbook (Gerard Depardieu/Zabert Sandmann Verlag) and Luxury Minimal (Fritz von der Schulenburg/Thames & Hudson).
Specifications