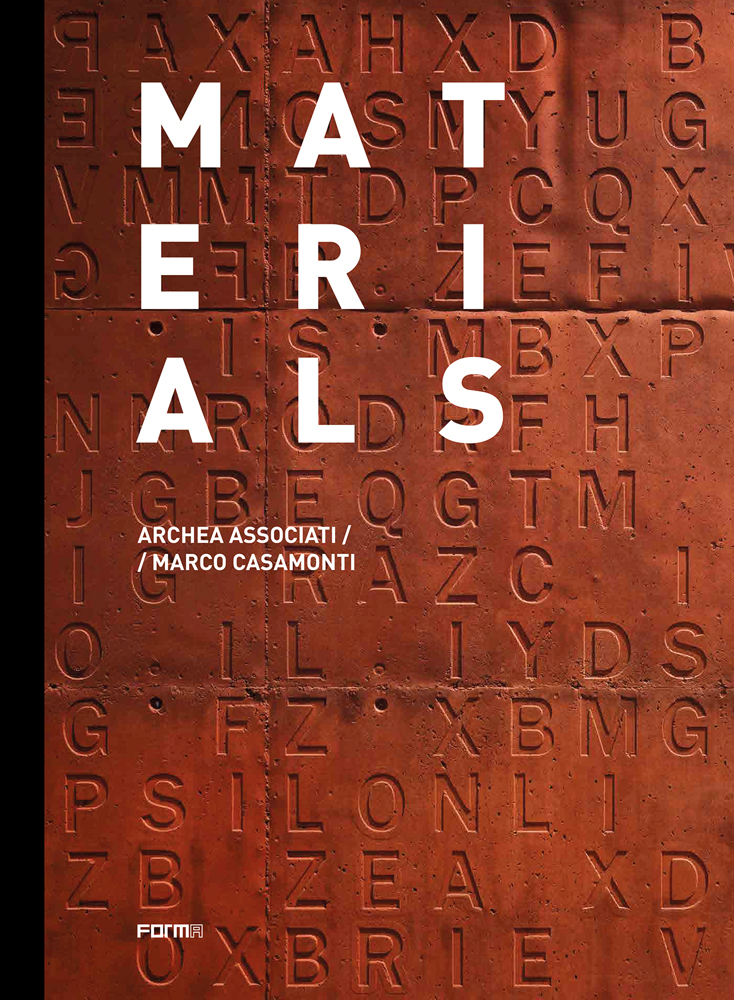 Bookshop IndieBound Amazon US Barnes & Noble Indigo CA Powell's
Log in to add this to your wishlist.
Share This Book...
Full Description
The selection, preparation and application of materials in architecture represent key decisions in the design process, today as in the past. This book features projects by Archea Associati, a firm of architects and designers founded in Florence in 1988, that demonstrate how materials can be used in innovative ways, while still honouring their traditional characteristics. Glass, terracotta, concrete and wood are just a few of the elements they work with. Examples of ancient and contemporary materials are featured throughout this well-illustrated volume. A gallery of photographic images accompanied by drawings and descriptive texts illustrate each building, alternating between details and general views, from the basic elements to the complete work as a whole.
About the Author
Joseph Giovannini has served as the architecture critic for New York magazine and the Los Angeles Herald Examiner, and was long a staff writer on design and architecture for The New Yorker, Architectural Record, Architectural Digest, Art in America, Art Forum, Architecture Magazine, Architect Magazine, Industrial Design Magazine, and Interior Design. A prominent figure in American architecture, he has been an activist critic with a record of discovering emerging talent for major mainstream publications and professional journals. He coined the term 'Deconstructivism' during articles he wrote announcing the movement. Giovannini has written literally thousands of articles for periodicals, and he has also authored numerous essays for books and monographs. As a critic, he has won awards, grants and honours.
In 1988, Laura Andreini co-founded Studio Archea with Marco Casamonti and Giovanni Polazzi. She is associate professor of Architectural and Urban Com­position at the Faculty of Architecture at the University of Florence, where she graduated in architecture in 1990 and received her research doctorate in 1997. In addition to her work in architectural design and teaching, she has also exten­sively contributed over the years to the critical study of architectural design and topics. She has been on many editorial committees for magazines and book seri­es, published essays and articles and spoken at many international conferences and symposiums. After serving as an editor from 1997 until 2003, she was made deputy editor of “Area”, now published by the Tecniche Nuove group of Milan. In 2011, Forma publishing house put her in charge of designing and editing the “ONE” book series about contemporary Italian architecture. Since January 2012, she has been managing editor of Forma and editor of its On The Road book series.
Specifications 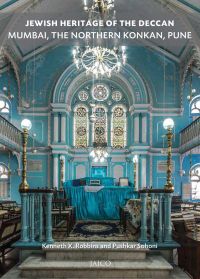 Jewish Heritage of the Deccan 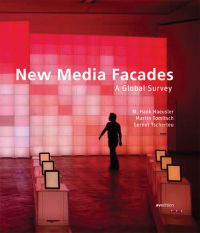 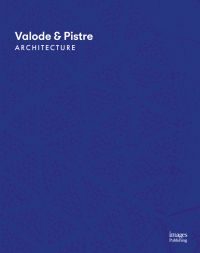 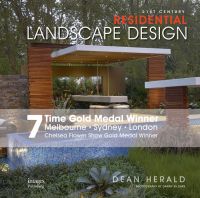