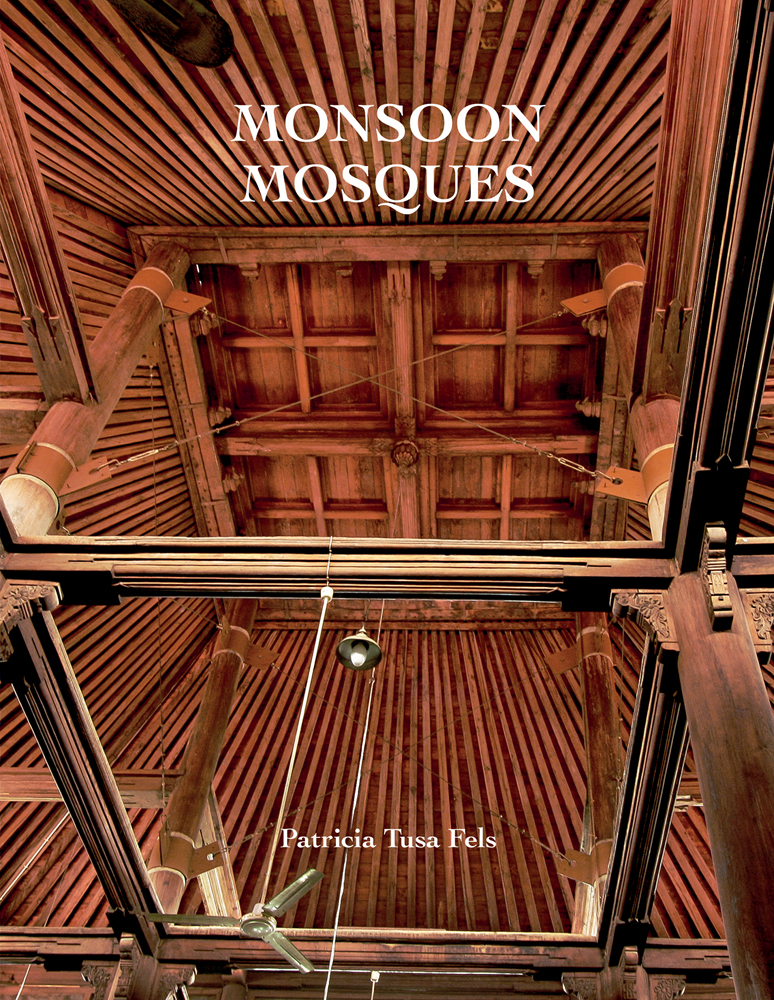 Arrival of Islam and the Development of a Mosque Vernacular

For centuries, monsoon winds brought traders from the Middle East to India, and onward to Malaysia and the Indonesian archipelago. Once the new religion of Islam had been established in the land of Arabia, merchants carried their faith to the many ports of call around the Indian Ocean.

As Islam peacefully spread through the Indian Ocean littoral, the coastal trading cities responded in extraordinary ways. Modifying the form of the local tropical buildings of timber and stone, communities created a stylistic hybrid for their houses of prayer, the ubiquitous village mosque.

An exceptional vernacular ensued, reflecting the unique combination of environment, local materials and building skills, trade and the traders. This volume celebrates a finely curated selection of centuries-old mosques in Kerala, Sumatra, Java and Malaysia. Raised up high by the communities, the mosques are a marvel of timber, soaring spaces and traditional crafts. Since their creation, these local mosques have been kept alive and well as dynamic expressions of place.

But the 20th and 21st centuries have brought numerous threats to their continued existence and vitality. Monsoon Mosques explores the fate of these vibrant symbols of the integration of Islam into local culture.

About the Author
Patricia Tusa Fels, an architect and historic preservationist, is the founder of PTF Architects. She has written about and worked on conservation projects in the United States, Italy, Malaysia, India and Indonesia. The research for her first book, Mosques of Cochin (Mapin,2011), was funded by the Ford Foundation. In addition to a lengthy career in architecture, she has written for a wide variety of journals.
Look Inside
Specifications 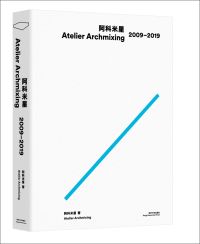 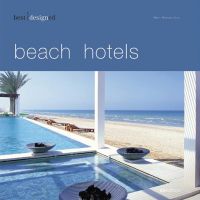 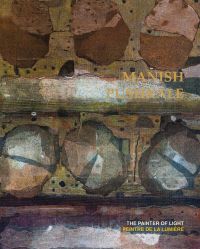