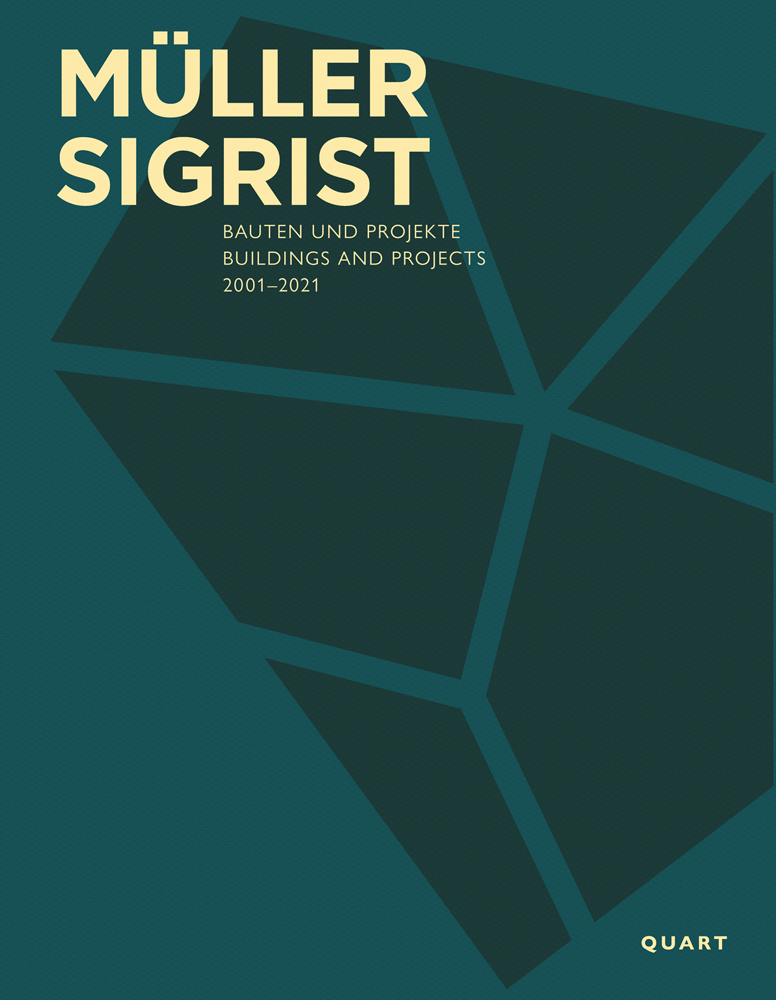 In 2001, Pascal Müller and Peter Sigrist, who died in 2012, founded their architectural office in Zurich. Their dynamism led them to construct two exceptional buildings in 2006 and 2007, which were highly regarded by experts: the municipal administration centre in Affoltern am Albis and the festival cabin in Amriswil, a concentric structure that fittingly reflects the atmosphere of a festive tent. Since then, several residential developments have followed, such as the coherent Frohheim estate in Zurich-Affoltern and the widely regarded Kalkbreite in Zurich, which was developed over a tram garage and was the result of a new cooperative concept. Public buildings such as the Kunstfreilager Dreispitz in Basel and the Volketswil community centre also attracted attention.

This volume presents in detail 18 buildings and projects from the past 16 years, including texts, plans and images. A further 21 buildings are described with texts and one or two images in the list of works. The exciting presentation of works is complemented by illuminating essays by Sabine von Fischer (with interview sections), Ariel Huber and Kornel Ringli. 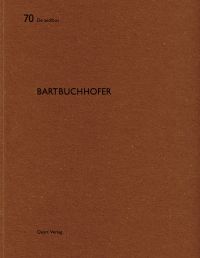 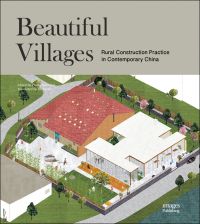 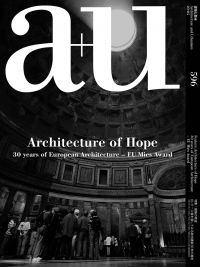 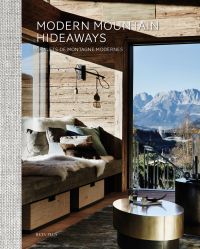