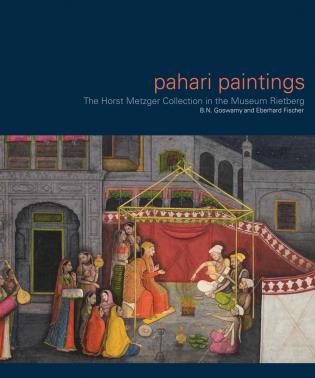 The Horst Metzger Collection in the Museum Rietberg

Bookshop IndieBound Amazon US Barnes & Noble Indigo CA Powell's
Log in to add this to your wishlist.
Share This Book...
Full Description
Pahari paintings from the Horst Metzger collection, now in Museum Rietberg Zurich, are outstanding works by Indian masters who worked in the sub-Himalayan region between 1680 and 1850. This lavishly illustrated catalog of the works, which owes itself to a collaboration, yet again, between Prof. B.N. Goswamy and Dr Eberhard Fischer, is filled both with scholarly authority and poetic utterance. The passion with which Horst Metzger assembled this distinguished collection is matched by the text, for it throws open windows to a world of reflection and delight, close observation and soaring imagination. Together, the two scholars have, in earlier years, authored Pahari Masters: Court Painters of Northern India (1980) which accompanied one of the most celebrated and groundbreaking exhibitions in the field. Three decades later (2011), they were together again - along with Dr Milo Beach - editing and writing for the monumental, two-volume, Masters of Indian Painting: 1100-1900 which served as a guide to another path-breaking exhibition, shown at the Museum Rietberg Zurich and the Metropolitan Museum of Art in New York. Contents: B.N.Goswamy: Horst Metzger - The Collector; Catalogue; The Horst Metzger Collection in the Museum Rietberg; Bibliography; Ludwig Habighorst: Horst Metzger - My friend, the Collector.
About the Author
Dr B.N. Goswamy, is Professor Emeritus of Art History at the Panjab University, Chandigarh. His work covers a wide range and is highly regarded, especially in the area of Indian painting. He has received many honors, has taught at several universities across the world, and has been responsible for major exhibitions of Indian art at international venues. He is the author of over 25 books on Indian art and culture including, The Essence of Indian Art (1986); Pahari Masters: Court Painters of Northern India (with E. Fischer; 1992); and, most recently, The Spirit of Indian Painting: Close Encounters with 101 Great Works (2015). Dr Eberhard Fischer, was Director of the Museum Rietberg, Zurich, from 1972 to 1998. Since 1965, when he first went to India on a teaching assignment at the National Institute of Design, Ahmedabad, he has continuously worked in the country, from Gujarat to Orissa and Himachal Pradesh to Kerala. He has collaborated with many distinguished Indian scholars including B.N. Goswamy, Dinanath Pathy, Haku Shah, Jyotindra Jain, and Balan Nambiar, on joint exhibitions as well as publications. He is the author of a large number of books on Indian paintings and textiles, as also on African art. In 2011, he produced the film Nainsukh, on the 18th century Pahari painter, directed by Amit Dutta. Dr Fischer was the recipient of the Padma Shri in 2012.
Specifications 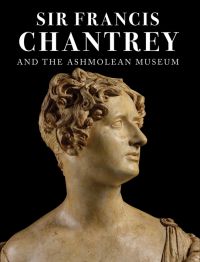 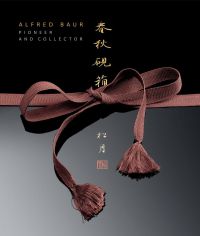 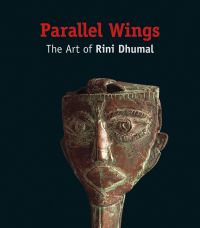 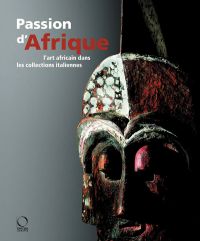