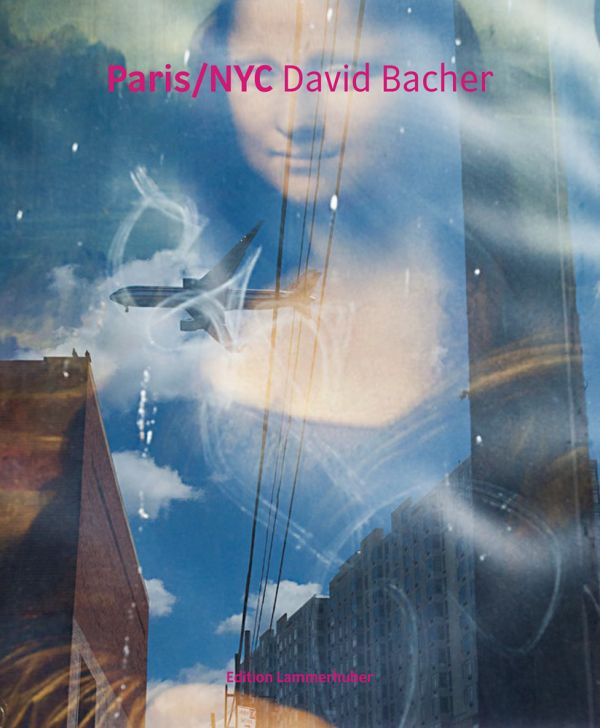 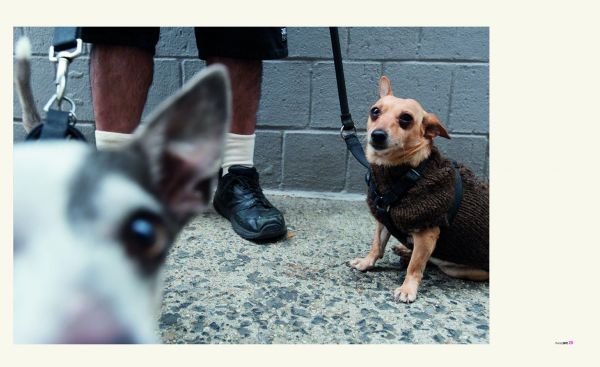 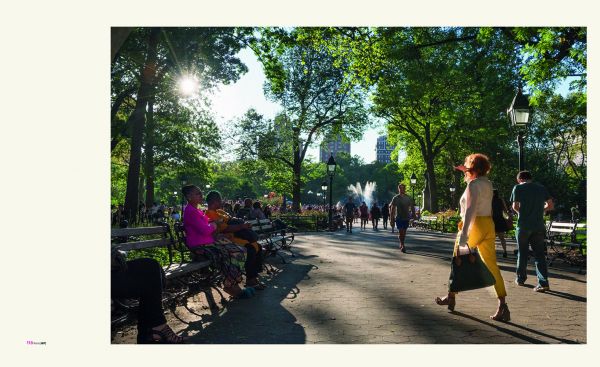 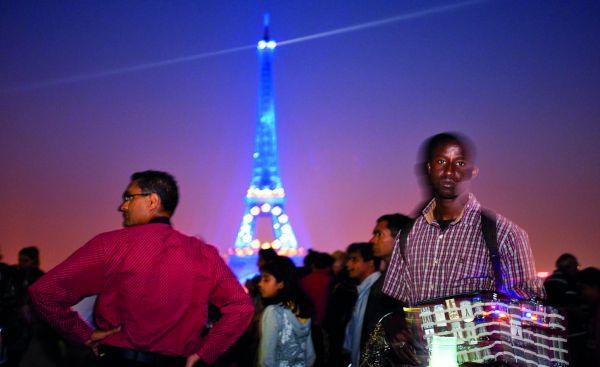 Full of surprises, fresh and pleasantly familiar at the same time. David Bacher’s photography is a kind of treasure hunt, where viewers can discover and interpret Paris and New York in amusing, yet reflective, ways. The images often mirror each other and just as often it is not immediately clear in which city a photograph was taken. His aesthetics, inheriting the tradition of many great street photographers, who have worked in Paris and New York City, lie somewhere between Louis Stettner’s calm spirituality and William Klein’s post-modernist provocation. Fifteen years ago, this American living in Paris and in Nantes decided to take mirror images of New York and Paris. In doing so, he realized that for him ‘Paris and New York are like two theater sets with thousands of actors without predefined roles’. His fluid gaze reflects the chaos of appearances without staging it. Bacher likes to create optical illusions. He jostles perspectives, giving reflections and shadows a presence as real as that of the bodies and faces which inhabit the theatre of his work, the streets.

About the Author
David Bacher is an American and Austrian dual citizen who has been living in France for 15 years. He holds a degree in economics and anthropology from the University of Virginia, and a continuing degree in photojournalism from the Danish School of Journalism. David's work has been published in National Geographic among several other magazines and his photos have been exhibited in both Europe and the United States. He also collaborates with international organisations like the United Nations. David most enjoys working on long-term personal projects like his current one on Morocco.
Specifications 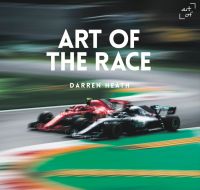 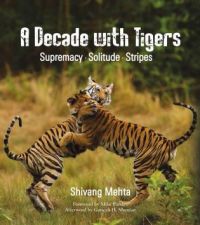 A Decade with Tigers 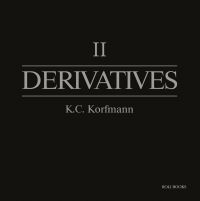 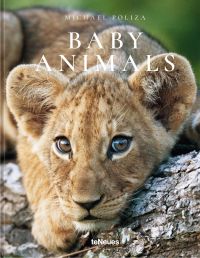