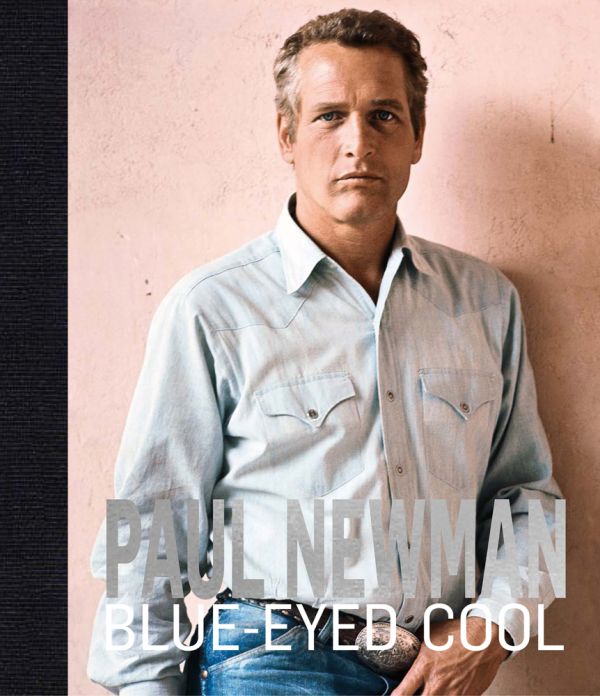 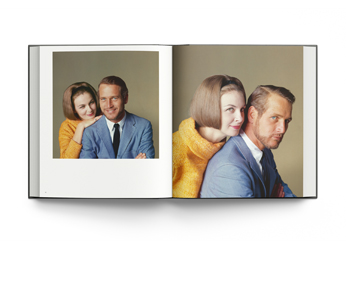 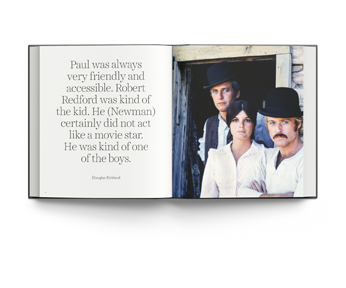 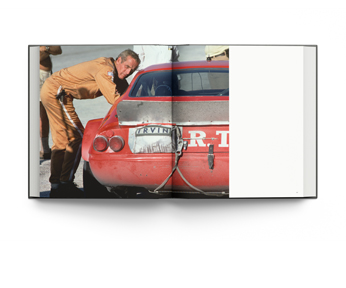 Amazon US Autobooks Aerobooks Barnes & Noble Bookshop IndieBound Indigo CA Powell's
Log in to add this to your wishlist.
Share This Book...

• One of America’s most iconic stars, seen through the lens of six top celebrity photographers
• Featuring photos by Milton Greene, Terry O’Neill, Eva Sereny, Al Satterwhite, Lawrence Fried and Douglas Kirkland
• Includes never-before-seen images of Paul Newman on stage, on set, and while racing
• A must-buy gift for any fan of Paul Newman

"Newman’s preternaturally piercing baby blue eyes shine through in every picture, and he was well aware of how his fame rested on the colour of his irises." — Peter Sheridan, Daily Express

Milton Greene, Douglas Kirkland, Lawrence Fried, Terry O’Neill, Al Satterwhite and Eva Sereny are amongst the photographers who worked with Newman on and off-set across his career. From early stage work with his wife, Joanne Woodward, to his love of racing cars, to the essential 1980s drama Absence of Malice to the great success of the new western Butch Cassidy and the Sundance Kid and the cult favorites, Pocket Money and The Life and Times of Judge Roy Bean, Newman’s movies were an essential part of American culture.

With comment and contributions from the photographers, Paul Newman: Blue Eyed Cool, gathers together portraits, stage, racing and on-set photography — including never before seen images — in a celebration of an actor who was always… cool.

Paul Newman: Blue Eyed Cool is a must-have for fans who see in Newman’s work and in his life a true hero. 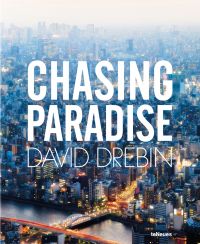 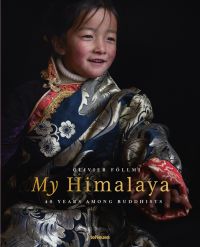 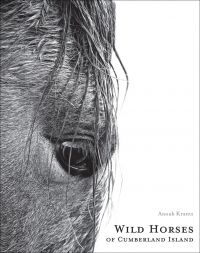 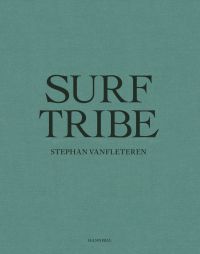