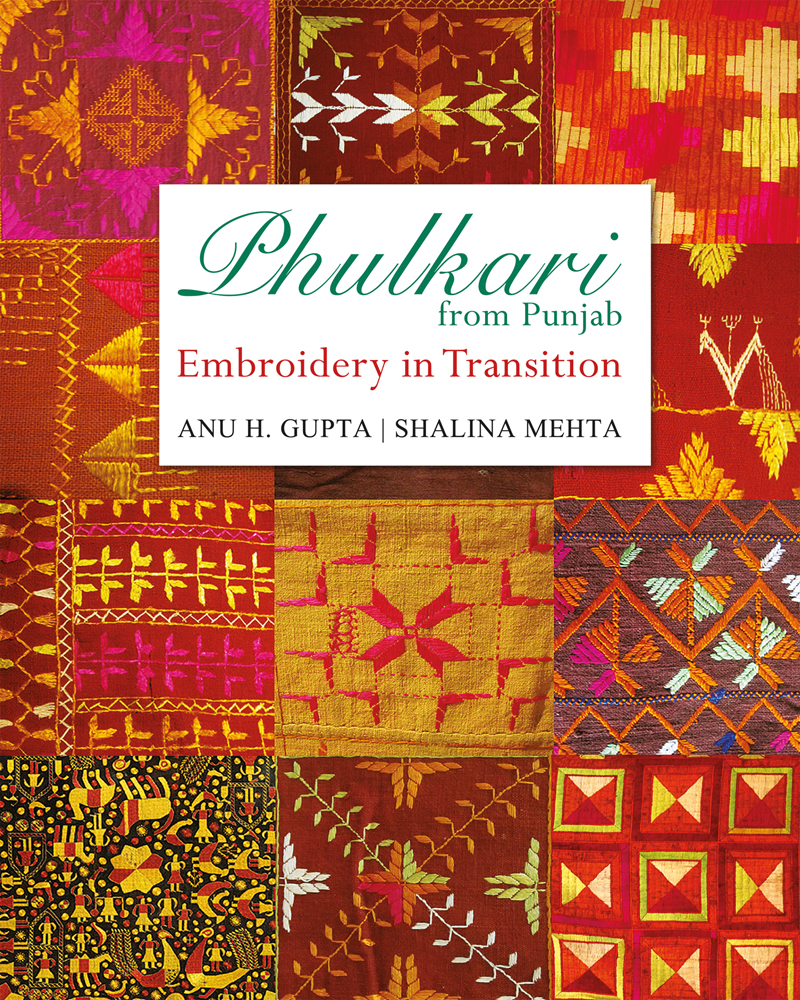 Bookshop IndieBound Amazon US Barnes & Noble Indigo CA Powell's
Log in to add this to your wishlist.
Share This Book...
Full Description
To a connoisseur of Phulkari embroidery, it is a mystique! Every stitch once placed on the fabric tells a story, a story that comes crafted in emotions taking the form of motifs. Phulkari from Punjab: Embroidery in Transition is the outcome of the authors’ quest in search of these stories, their sojourns to the villages and by lanes of Punjab that are home to this form of craft.
Meticulously researched, with text and pictures that bring to life the nearly lost craft, the book traces the history of Phulkari through the ages: the craft, the decline, the revival. It highlights the agonies of lost finesse and compulsions of commoditization that the practitioners of the art shared with the authors. And on a positive note, it shares instances of revival and innovation, narrates the robustness with which Phulkari has re-entered the imagination of designers.
The book is not a mere chronicle of Phulkari embroidery but a lived experience that spanned over seven years. Stitch craft and its depiction is only one aspect of the narratives; while the canvas inter alia encapsulates rituals that sustain traditions, markets that process the craft, connoisseurs eager to conserve and institutions responsible for its sustenance.
The book is a source of inspiration for enterprising students of craft, institutions teaching art, craft, culture and history as also a befitting tribute to a distinct cultural tradition. It offers glimpses of India’s heritage and diverse treasure trove in the field of textile craft.

About the Author
Her passion for the woven magic of the land of Five Rivers Punjab, Phulkari, led Dr Anu H. Gupta to pursue her Master’s in Clothing and Textiles and Ph.D. in Social Anthropology from Panjab University. She has dedicated more than two decades to training of artisans, skill and design development; and evolved in the field by participating in various national and international forums where she has presented several papers.  Currently she holds the post of Assistant Professor at the University Institute of Fashion Technology and Vocational Development, Panjab University, Chandigarh.
Prof. Shalina Mehta, a Ph.D from Delhi University, retired from Panjab University, Chandigarh, having taught social and cultural anthropology for forty years at the Department of Anthropology. She has published extensively on various subjects of contemporary interest and has more than 70 articles published in national and International journals of repute. She has three books and four edited volumes to her credit. She has been a recipient of several National and International Honours and Awards and is nominated to various national and International academic bodies.
Specifications 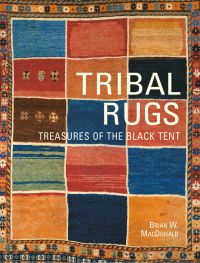 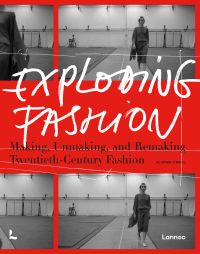 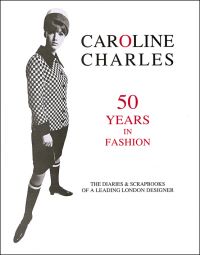 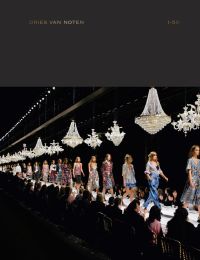