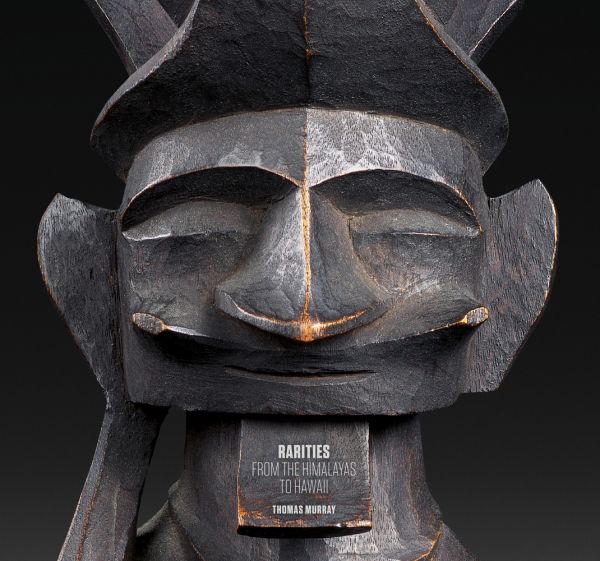 From The Himalayas to Hawaii

This book presents a personal collection of ancestor sculpture and protective deities, following the ancient migratory and trade routes of the Austronesian, Southeast Asian Bronze Age, and Hindu-Buddhist peoples. The author, Thomas Murray, has spent a lifetime studying this art through his endeavors as a peripatetic dealer, collector, and field researcher. The objects illustrated come from a swath of widely varied cultures from Nepal eastward to Hawaii, with the overwhelming majority from Indonesia and Southeast Asia. Murray’s eye is highly informed and based on an unusually large sampling of objects to which his experience and research have exposed him. The artworks documented represent some of the top examples he has acquired and retained over the course of a long career. They are characterized by sculptural balance and a harmony of line, as well as a rare quality of expressiveness. Each ranks high in terms of aesthetics and desirability within its own particular style as perceived by the art market and by other western aficionados.

Thomas Murray is a California-based dealer of Asian and tribal art, with an emphasis on antique sculpture and textiles. A contributing editor to HALI Magazine for almost thirty years, he serves as its in-house consultant on ethnographic textiles and has featured in more than fifty publications on tribal art and textiles, including numerous articles and five catalogues - Indonesian Tribal Art (2001), Animistic Art of Island Asia (2008), Masks of Fabled Lands (2009), Pairs, Couples and Maternity: The Art of Two (2014), and C-14 Dating of Dayak Art (2015). His most recent publication, the highly acclaimed Textiles of Japan (2018), co-authored with Virginia Soenksen, presents his personal collection, subsequently acquired by the Minneapolis Institute of Art. He is past president of the Antique Tribal Art Dealers Association (ATADA) and served a three-year term as a member of President Obama's Cultural Property Advisory Committee at the Department of State in Washington, DC. 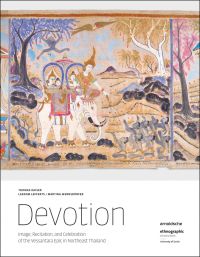 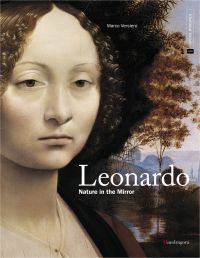 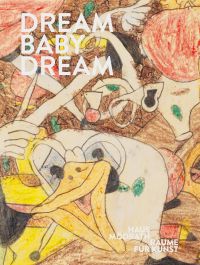 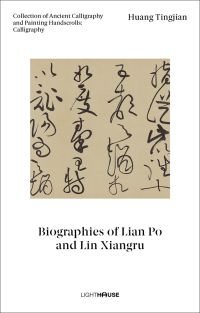