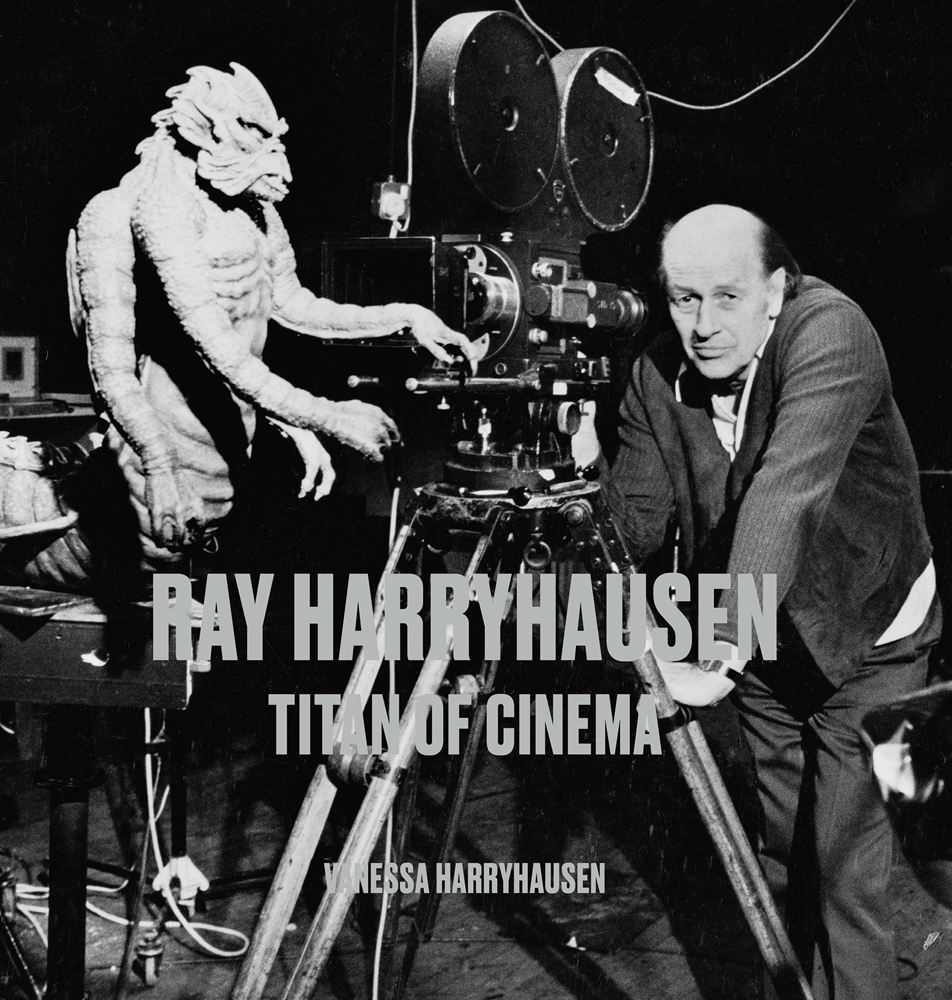 Bookshop IndieBound Amazon US Barnes & Noble Indigo CA Powell's
Log in to add this to your wishlist.
Share This Book...
Full Description
Tells the very personal story of the man who changed the face of modern cinema

Special-effects superstar Ray Harryhausen elevated stop-motion animation to an art during the 1950s to 1980s. With material drawn from his incredible archive, his daughter, Vanessa, selects 100 creatures and objects, in chronological order, that meant the most to her as she watched her father make world-famous films that changed the course of cinema.

Ray Harryhausen's work included the Sinbad films of the 50s and 70s, One Million Years B.C. and Mighty Joe Young, as well as a wider portfolio including children’s fairy tales and commercials. He inspired a generation of film-makers such as Peter Jackson, Aardman Animation, Tim Burton, George Lucas and Steven Spielberg, and his influence on blockbuster cinema can be felt to this day. Some of the objects featured in the book, such as Talos from Jason and the Argonauts, are world famous, while others are less well known but hold special personal significance to Vanessa. Many newly restored works that have never previously been seen are included.

This book is published in collaboration with the Ray and Diana Harryhausen Foundation and it will receive a great deal of international publicity. It celebrates the legacy of a filmmaker who changed the face of modern cinema and it is certain to delight and fascinate those who appreciate film, art, science fiction and fantasy.
About the Author
Vanessa Harryhausen is the daughter of special effects superstar Ray Harryhausen and a trustee of the Ray and Diana Harryhausen Foundation. She grew up around her father's films and creations, and spent time on many of the film sets for which he created special effects.
Look Inside
Specifications 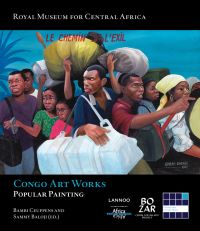 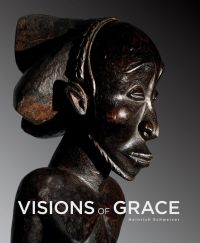 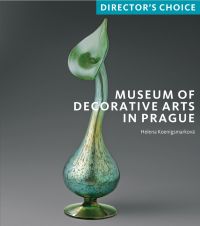 Museum of Decorative Arts in Prague 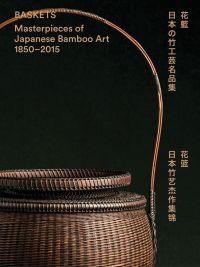