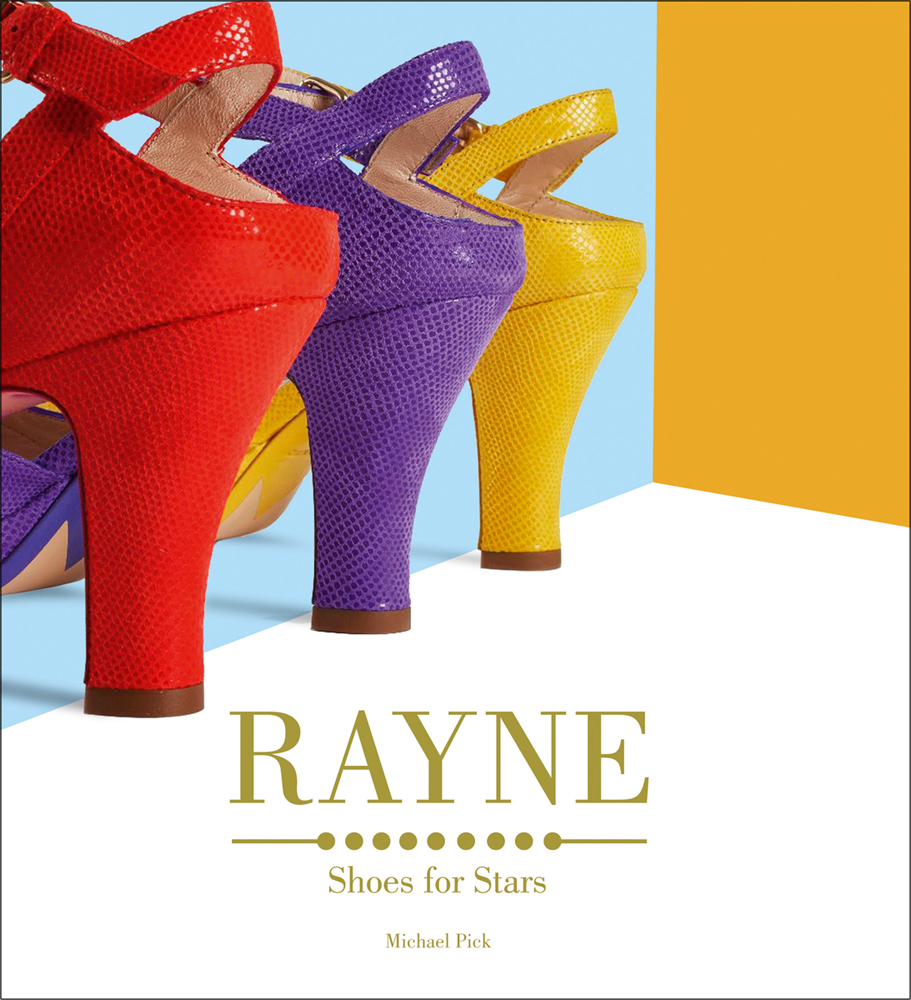 Bookshop IndieBound Amazon US Barnes & Noble Indigo CA Powell's
Log in to add this to your wishlist.
Share This Book...
Full Description
Rayne is the name synonymous with the best in British 20th-century shoe design. Re-launched as a British-owned company in 2013, the remarkable design achievements of the company in the 20th-century are illustrated in this sumptuous book. The business began in the late 19th-century as a theatrical costumier and soon added shoes to its products, with a factory in Bermondsey near the current Fashion & Textile Museum. Early clients included the Ballet Russes and Nijinsky. By the 1920s, members of the British Royal family and aristocracy were clients and a shop was opened on Bond Street with a new factory based at King's Cross. By 1950, the company had three royal warrants, had supplied shoes for the wedding of Princess Elizabeth (now Queen Elizabeth II) in 1947, and had a strong American presence with Delman Shoes at Bergdorf Goodman, NYC, amongst other locations. Sir Edward Rayne became a celebrity in his own right and collaborated with many famous designers such as Roger Vivier, Bruce Oldfield, Jean Muir, and the "Fashion Knight" Sir Norman Hartnell, and Hardy Amies. In the 1970s, Bill Gibb designed collections for Rayne, and Rayne supplied the shoes for several leading French couturiers houses such as Lanvin and Nina Ricci. In the 1980s Bruce Oldfield designed collections for them. Oliver Messel re-designed the famous Bond Street Store, which attracted stars of stage and screen, such as Elizabeth Taylor, as well as society ladies. Beautifully illustrated, this book offers a complete history of this remarkable brand.
Specifications 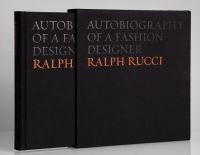 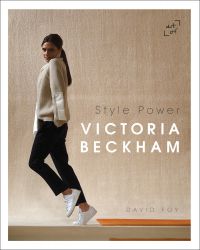 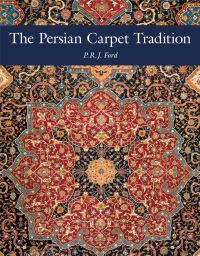 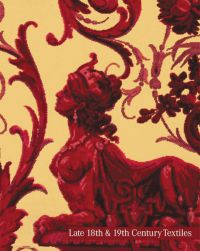