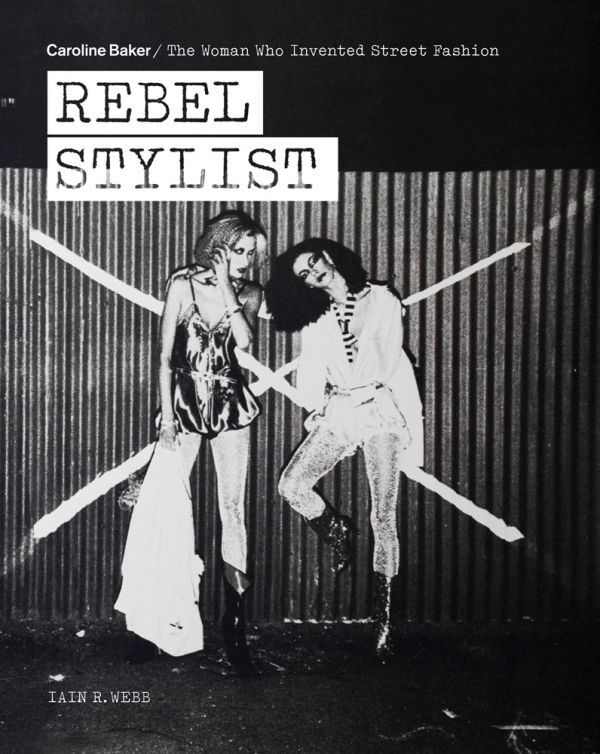 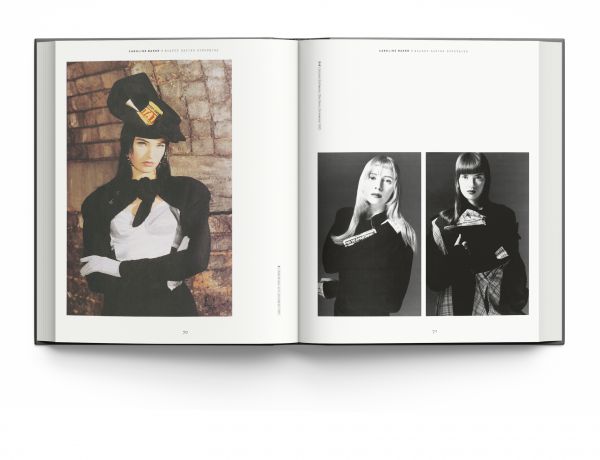 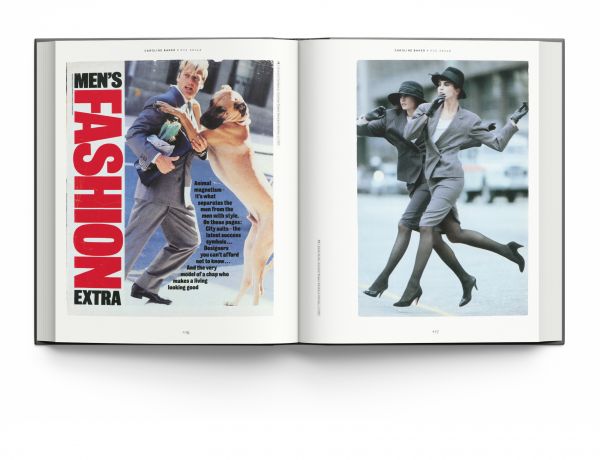 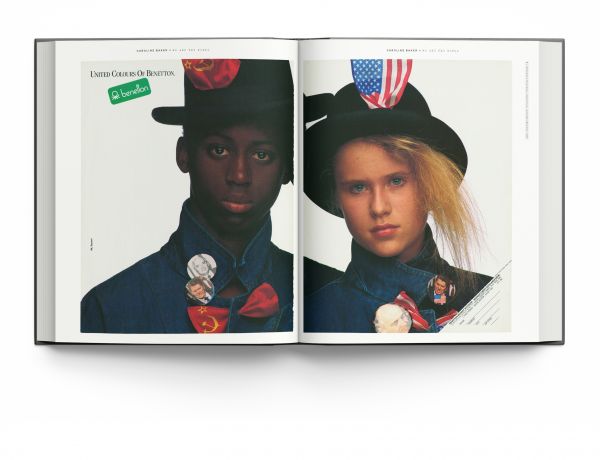 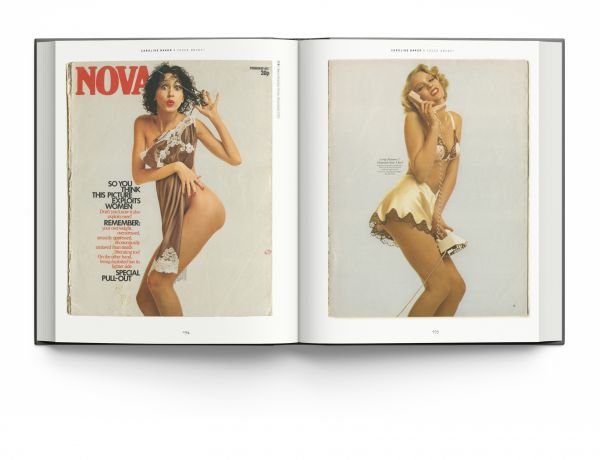 "I have always been inspired by what was happening on the street – and anyway, I couldn't afford the high fashion price tags." - Caroline Baker

"Featuring an array of – now – infamous covers and high fashion editorials crafted by Baker, readers are encouraged to bask in the success of her trail-blazing tale and indulge in the history of streetwear’s rise to the helm of the fashion industry." – Wonderland

"A fantastic delve into the story of fashion styling straight from the lips (and visual archive) of the lady who invented it all, Caroline Baker" – Navaz Batliwalla, disneyrollergirl


Caroline Baker is the antidote to high fashion. As the legendary fashion editor of Nova magazine in the 1960s and '70s, her style was quite literally cutting-edge (she famously chopped up clothes to achieve her desired looks). She is credited with challenging the status quo of the industry and society at large, and introducing street fashion to the mass market. Stylist-of-choice for the most dynamic female designers on the scene – Katharine Hamnett and Vivienne Westwood – Caroline has continued her trajectory as a fashion provocateur. Her work has appeared on the pages of Vogue, Tatler and Cosmopolitan as well as The Face and i-D – and unsurprisingly, a new generation of style-setters is now looking to Baker’s back catalogue for inspiration.

This book offers an in-depth overview of Baker’s work, expertly curated and considered by Iain R. Webb. It is divided into sections that highlight specific recurring themes and tropes – such as Punk Rock, DIY, Utility and Sportswear. These ideas have defined Baker’s evolving sartorial vocabulary over six decades, and set a template for street fashion that endures to this day. Accompanied with personal commentary from Baker herself and specially written contributions by Vivienne Westwood and Katharine Hamnett, this is the definitive guide to Caroline Baker and her influence on fashion.

Iain R. Webb is a writer, curator and academic. He is Professor of Fashion & Design at Kingston School of Art and also associate lecturer at Central Saint Martins and Bath Spa University. After studying fashion design at St. Martin’s School of Art (Central Saint Martins), Webb went on to serve as fashion editor of Blitz, Evening Standard, Harpers & Queen, The Times and Elle. He won the Fashion Journalist of the Year Award in 1995 and 1996, and has penned many fashion books, such as Bill Gibb: Fashion and Fantasy (V&A Publishing, 2008), As Seen in Blitz (ACC Editions, 2014), VOGUE Colouring Book (Conran, 2015) and John Galliano for Dior (Thames & Hudson, 2019). 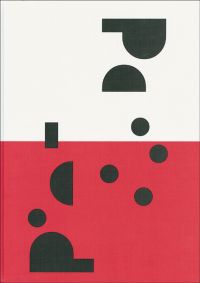 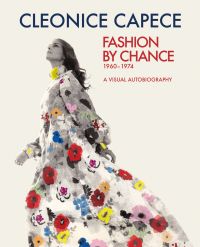 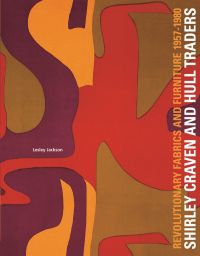