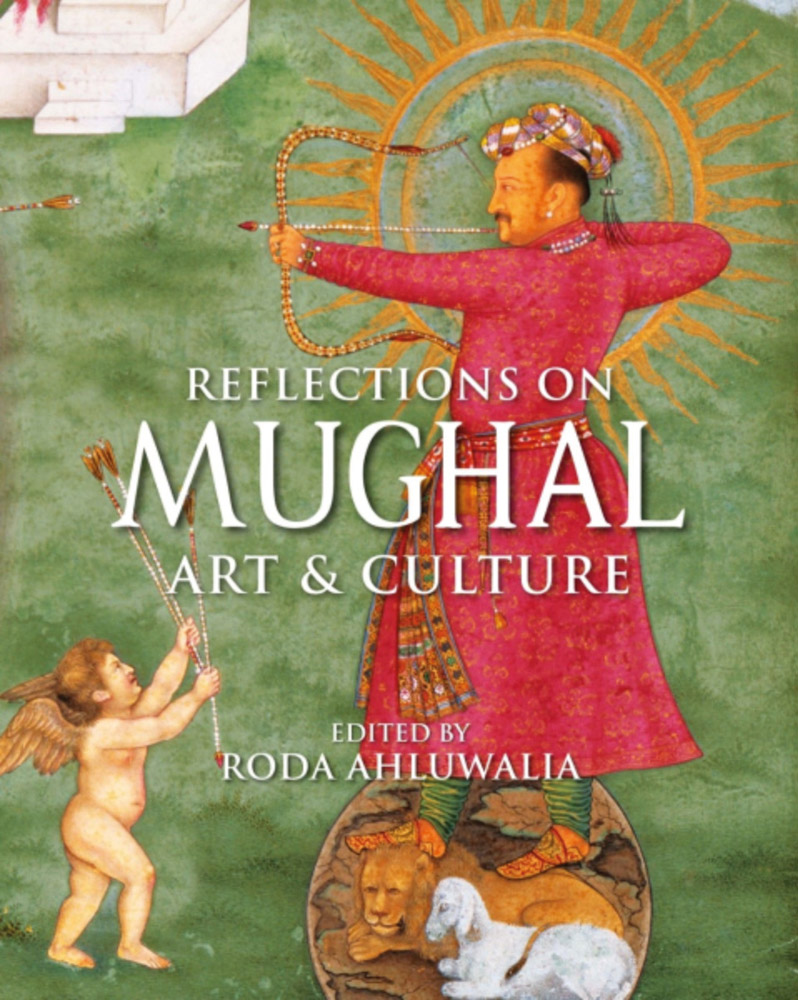 Bookshop IndieBound Amazon US Barnes & Noble Indigo CA Powell's
Log in to add this to your wishlist.
Share This Book...
Full Description
Enter the splendid world of Mughal India and explore its rich aesthetic and cultural legacy through fresh insights offered by 13 eminent scholars. Recent scholarship in this field has offered deeper analysis into established norms, explored pan-Indian connections and drawn comparisons with contemporaneous regions of the early modern world. Further studies along these lines were encouraged in a seminar held by the K.R. Cama Oriental Institute, Mumbai, and the formidable scholarship presented by contributors forms the content of this volume.

The articles in this book explore varied subjects under the Mughal umbrella, challenge long-held ideas and draw comparisons between the artistic expressions and material culture of the powerful Islamicate triumvirate of the early modern period - the Safavids in Iran, the European-based Ottomans and the Mughals in the Indian subcontinent.

Themes as diverse as portraits of royal women, sub-imperial patronage of temples, word-image relationship, the lapidary arts and the Imperial Library of the Mughals, a reconsideration of Mughal garden typologies, murals painted on architectural surfaces, the textile culture of the city of Burhanpur, changes in visual language and content of painting, and Imperial objets d’art have been discussed, challenged and analyzed. The final three articles are groundbreaking comparisons across Ottoman, Safavid and Mughal spheres. This beautifully illustrated book is sure to appeal to connoisseurs, collectors and scholars alike.

About the Author
Roda Ahluwalia is an independent scholar of South Asian Art, with an interest in painting and the book arts, religio-philosophical thought and the material culture of South Asia. She is currently a visiting scholar of Jnanapravaha, Mumbai, where she lectures on Mughal, Deccani and Pahari painting for the ‘Indian Aesthetics’ programme and a member of the Governing Board of the K.R. Cama Oriental Institute, Mumbai. 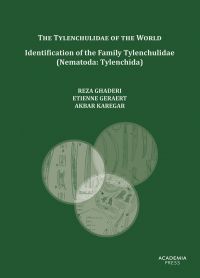 The Tylenchidae of the World 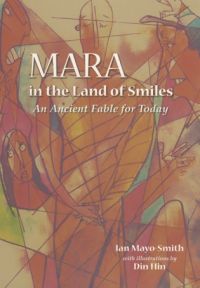 Mara in the Land of Smiles 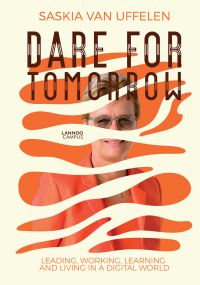 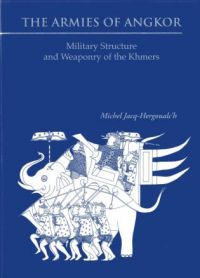 The Armies of Angkor