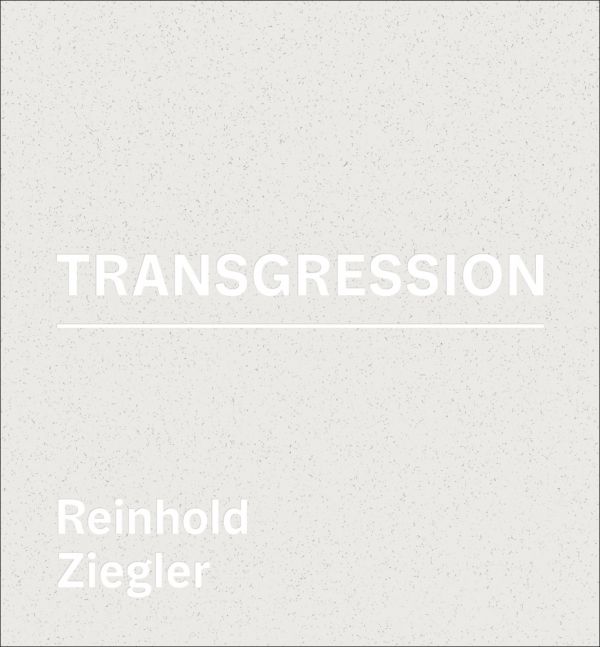 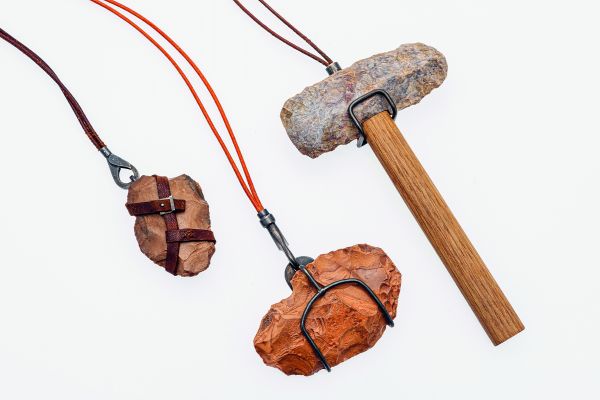 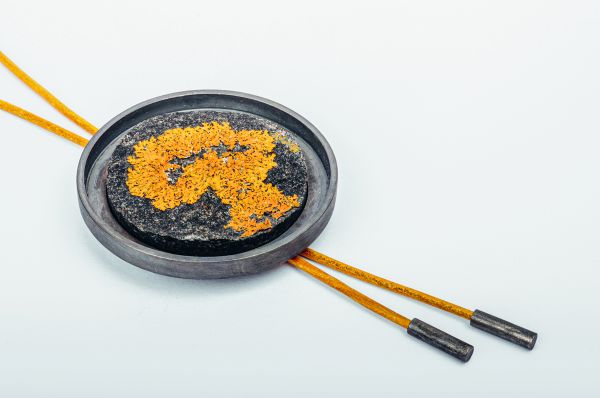 Bookshop IndieBound Amazon US Barnes & Noble Indigo CA Powell's
Log in to add this to your wishlist.
Share This Book...
Full Description
The intention of Reinhold Ziegler's jewelry objects is to move the attention of the wearer or onlooker from themselves onto something greater - a radical strategy within a field that is strongly occupied with emphasizing the individuality of the wearer. Ziegler's art is influenced by the French philosopher Georges Bataille, who in his work Eroticism identifies a strong dilemma in humanity in which, on one hand, we want to fight for our individuality yet, at the same time, have a strong desire to be united with what he calls 'everything that is'. In this book, Ziegler deals with this topic from many angles - gravitation, vibration, meteorites, fossils, and general aspects of humanity such as tools (from the Stone Age), talismans, spirituality, and consciousness.

About the Author
Reinhold Ziegler (b. 1965) was educated in goldsmithing at Elvebakken Vocational School, Oslo, in jewelry at Staatliche Zeichenakademie Hanau, and has a BA and MA from Oslo Academy of the Arts. Since 2006 numerous group exhibitions and four solo shows, three of which at Galerie Wittenbrink, Munich: Nearly Human (2019), Lust for Life (2017), and Cosmic Debris (2014). 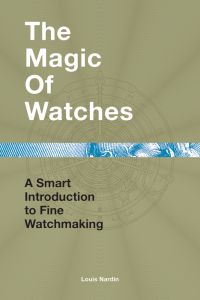 The Magic of Watches 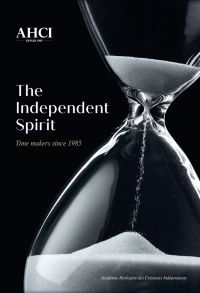 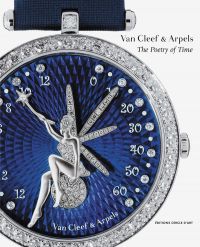 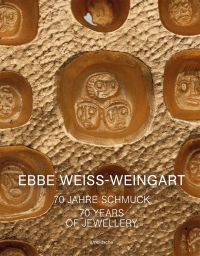