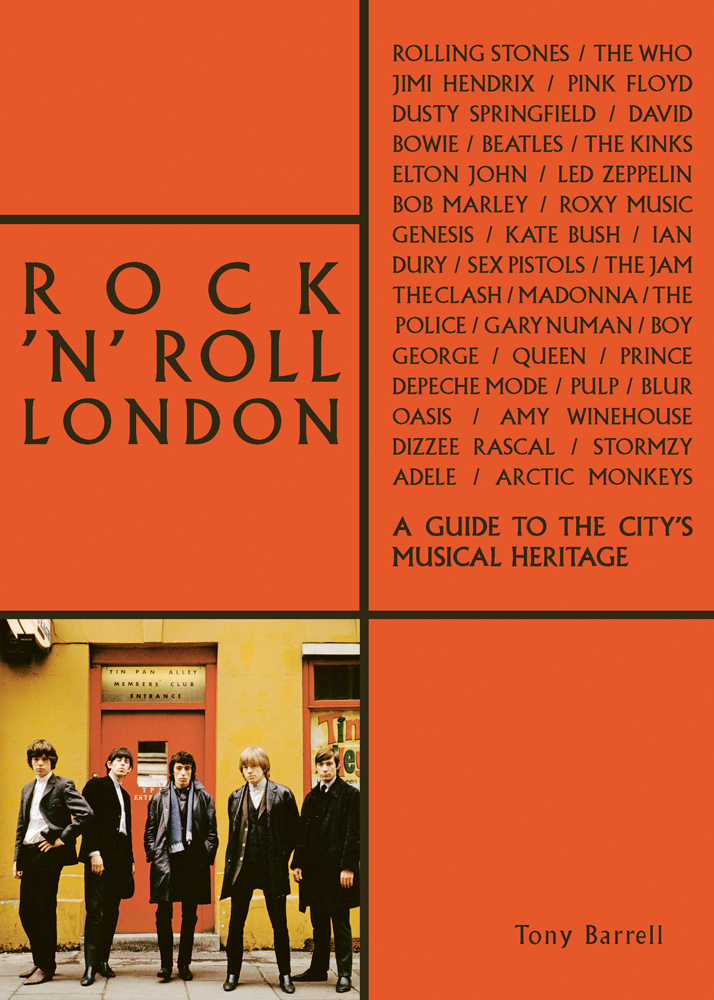 A Guide to the City's Musical Heritage

London teemed with top-rated singers and musicians during the ’60s and ’70s, whether they were squatting, playing gigs or investing in multi-million pound mansions. Follow McCartney and co. to the quiet flat on Green Street that was their refuge before the Beatlemaniacs sought them out. Wind back time to when Loog Oldham locked Mick and Keith in their flat and demanded they compose a song. From the zany to the tragic – it was in St Mary Abbot’s Hospital, Kensington where Jimi Hendrix was pronounced dead – this is a guidebook like no other, a pilgrimage dedicated to the rock ‘n’ roll greats. Also in the series: Vinyl London ISBN 9781788840156, Art London ISBN 9781788840385, and London Peculiars ISBN 9781851499182.

About the Author
Tony Barrell been a writer and journalist for more than 30 years. From 1998 to 2007 he was Chief Sub-Editor on The Sunday Times Magazine, during which time he wrote many major articles for the newspaper and interviewed many celebrities. Tony is the author of The Beatles on the Roof, the first book about The Beatles' rooftop performance in Savile Row, London, in January 1969. He has also written Born to Drum: The Truth About the World's Greatest Drummers, a book featuring interviews with 40 professional drummers, including Phil Collins (Genesis), Nick Mason (Pink Floyd), Clem Burke (Blondie) and Debbi Peterson (The Bangles).
Look Inside
Specifications 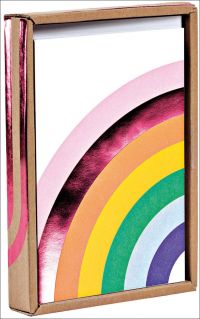 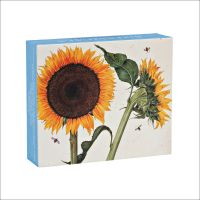 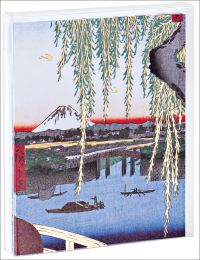