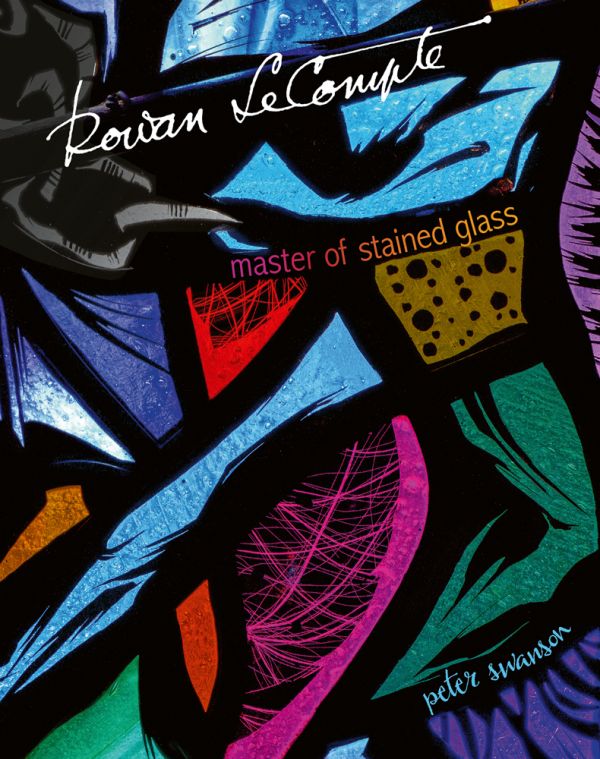 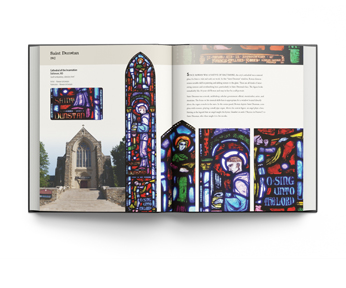 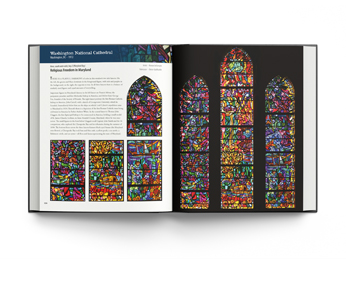 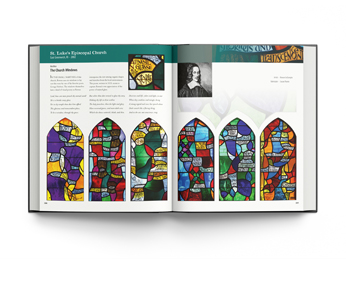 Rowan LeCompte (1925-2014) was a world-renowned stained-glass artist best known for his work in Washington National Cathedral that spanned an unprecedented 70 years of artistic commission. Rowan LeCompte: Master of Stained Glass celebrates LeCompte’s artistic inspiration, distinctive technique, and unique perspective on a medieval decorative art, which he transformed into a fine art for modern times. The book traces his fascinating trajectory, from a determined teenager to a charming octogenarian with a clear vision of what stained glass can do within and beyond cathedral walls. More than an artist biography, this book illuminates the essence of human nature and its balance of light and darkness.

Growing up in Baltimore, young Rowan LeCompte was fascinated by color and light, collecting colored glass fragments that his older brother – Stuart, a scientist – had discarded from his lab at Johns Hopkins. A visit to the Washington National Cathedral at age 14 would prove transformative for LeCompte, who later described the day as his “second birthday.” At age 15, LeCompte knew what he wanted to do for the rest of his life: combine his love of architecture and painting through the study of stained glass. Just a year later, he earned his first commission in the National Cathedral: the very place that forged his destiny. Rowan LeCompte’s seven decades of work not only fulfilled his teen ambition beyond expectations – it changed the art of stained glass itself.

Rowan LeCompte: Master of Stained Glass takes readers behind-the-scenes of LeCompte’s process, hearing from the artist first-hand about his unexpected inspirations – and rejected ideas – for color and design, and illustrating his work from the first ‘cartoon’ storyboards of windows, to painting the finishing touches on some of his best-known work. This beautiful 4-color photo art book tells of the complete history of Rowan’s life, incorporating brilliant full-color photos of many of the windows which highlight the details of the imagination and innovation of this modern artist working in an ancient medium. It was his single-minded determination to create works that make the world a more beautiful place that will mark Rowan LeCompte as a great master for years to come.

Rowan LeCompte: Master of Stained Glass is a companion to Peter Swanson’s two films about Rowan. One of these films, Let There Be Light, documented LeCompte’s final commission for the Washington National Cathedral’s centennial celebration. The film won the Best of Festival award at Washington, D.C.’s Independent Film Festival. 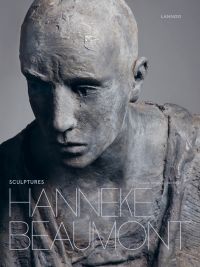 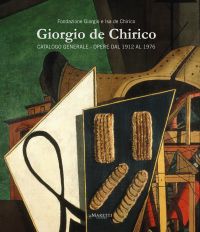 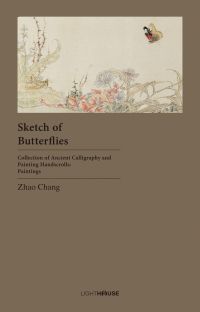 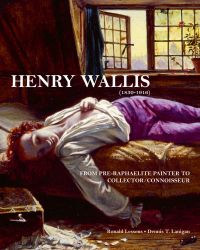