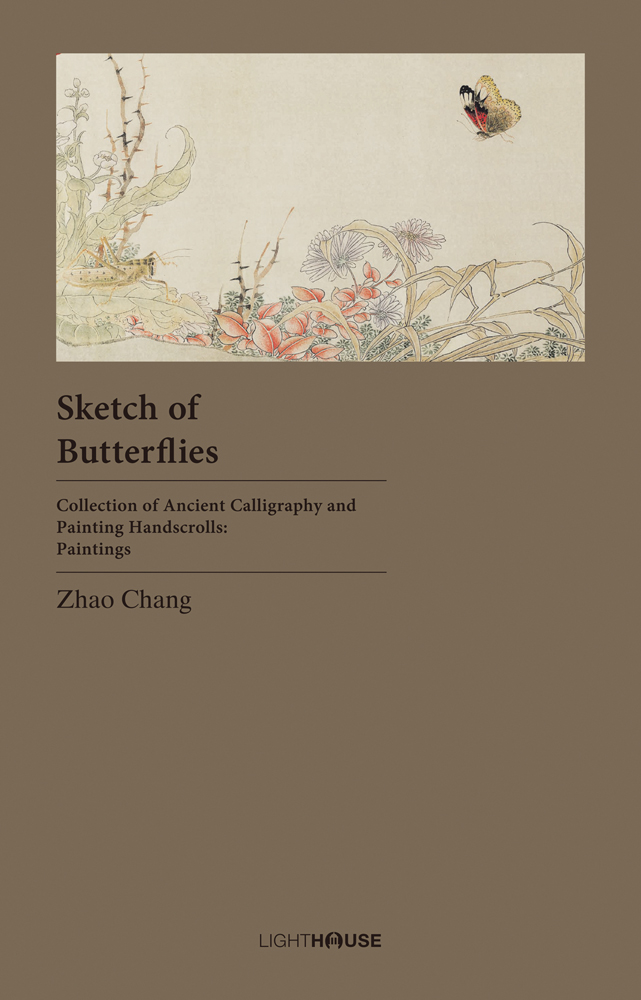 Amazon US Autobooks Aerobooks Barnes & Noble Bookshop IndieBound Indigo CA Powell's
Log in to add this to your wishlist.
Share This Book...
Full Description
The series of Collection of Ancient Calligraphy and Painting Handscrolls: Paintings has a large time span, rich themes and diverse styles. It selects 10 paintings from the last five dynasties of ancient China (Tang, Song, Yuan, Ming and Qing Dynasties), including vivid portraits, exquisite landscape paintings, and meticulous paintings of flowers and birds. The artworks are presented in the traditional format of a handscroll which can be extended indefinitely, so that the postscripts and observations of later generations can be directly followed by the end of the works.
About the Author
Huang Gongwang, Liu Songnian, Ni Zan & Wang Yi, Zhao Ji, Emperor Huizong of Song Dynasty, Tang Yin, Wang Ximeng, Xu Daoning, Yun Shouping, Zhao Chang, Zhou Fang: These ten painters from the five Dynasties of Ancient China (Tang, Song, Yuan, Ming and Qing) are all well-known historical figures in China. Their works are also an epitome of the history of Chinese painting and are of great significance.
Specifications 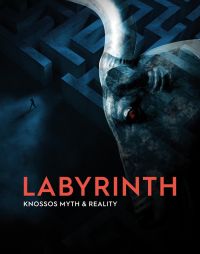 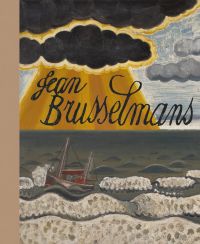 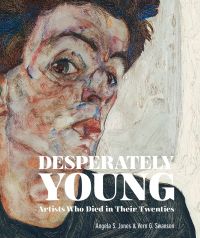 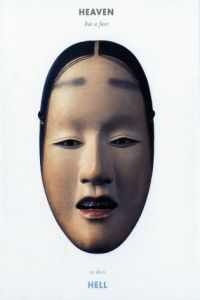 Heaven Has a Face; So Does Hell