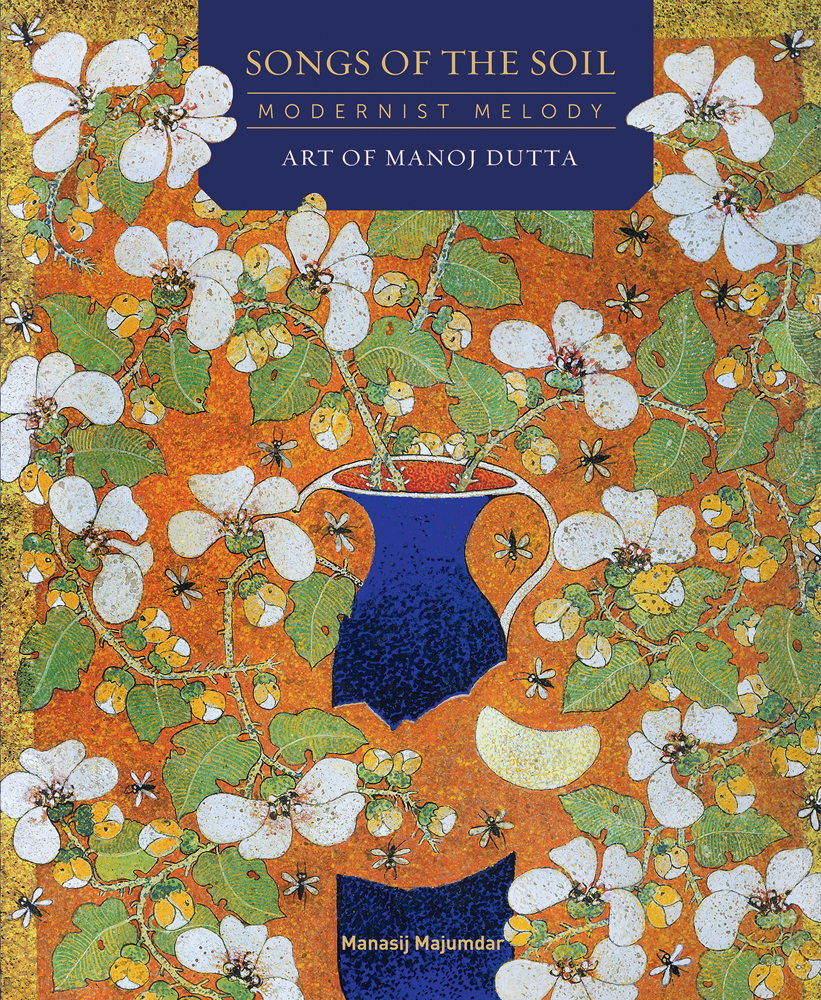 Songs of the Soil: Modernist Melody

Amazon US Autobooks Aerobooks Barnes & Noble Bookshop IndieBound Indigo CA Powell's
Log in to add this to your wishlist.
Share This Book...
Full Description
Manoj Dutta (b. 1956, Kolkata) achieved recognition as an artist in the late seventies despite having no formal art education. His art is rooted in native styles, and looks inalienably Indian more often than not. However, he isn’t simply recycling ideas from the traditional or the Bengal schools of art. While relying on traditional ideas of art for visual meaning— particularly folk art—Dutta integrates a distinct modern sensibility, especially in his treatment of contemporary events.

Renowned art critic Manasij Majumdar has admired Dutta for many years, and is, the author admits, one of his favorite artists. His work is looks spontaneously home-grown, yet modernist at the same time. The lucidity of his vision finds expression in paintings and drawings that resonate with something that is native to the Indian soil. The works featured here come from collections in both Kolkata and Delhi, as well as the artist’s personal collection. This catalog has been published in association with Sanchit Art Gallery in New Delhi.

About the Author
Manasij Majumdar writes on art and literature in Bengali and English. He has been a regular art critic for The Telegraph, Business Standard, and the Bengali weekly Desh between 1986 and 1999. He is the author of several books, including Imprint of a Soul on the art of Bikash Bhattacharjee, Close to the Event on prints and paintings of Amitabh Bannerji, among others, and has contributed to Paritosh Sen: In Retrospect (Mapin, 2002). 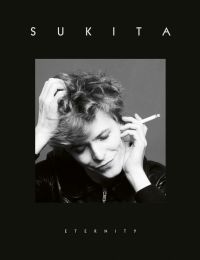 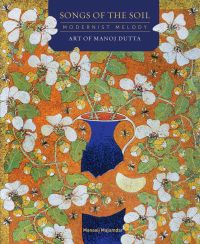 Songs of the Soil: Modernist Melody 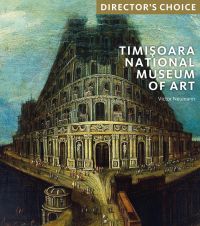 The Timişoara National Museum of Art