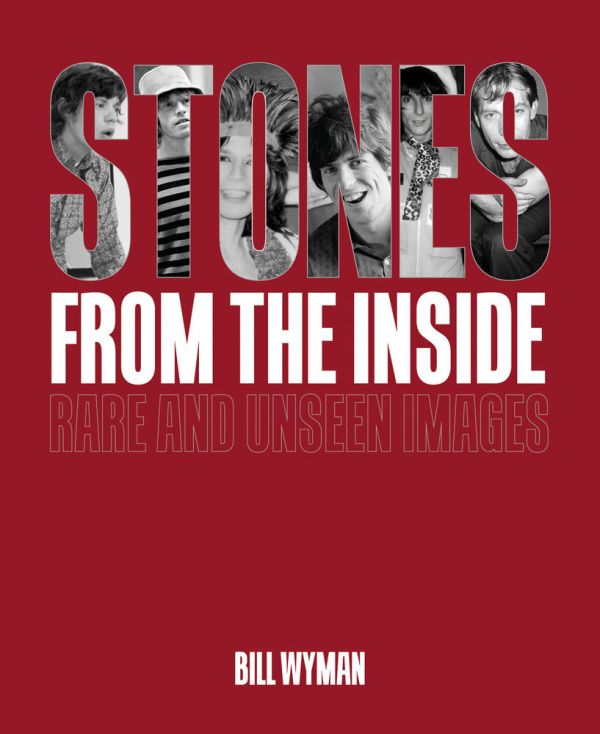 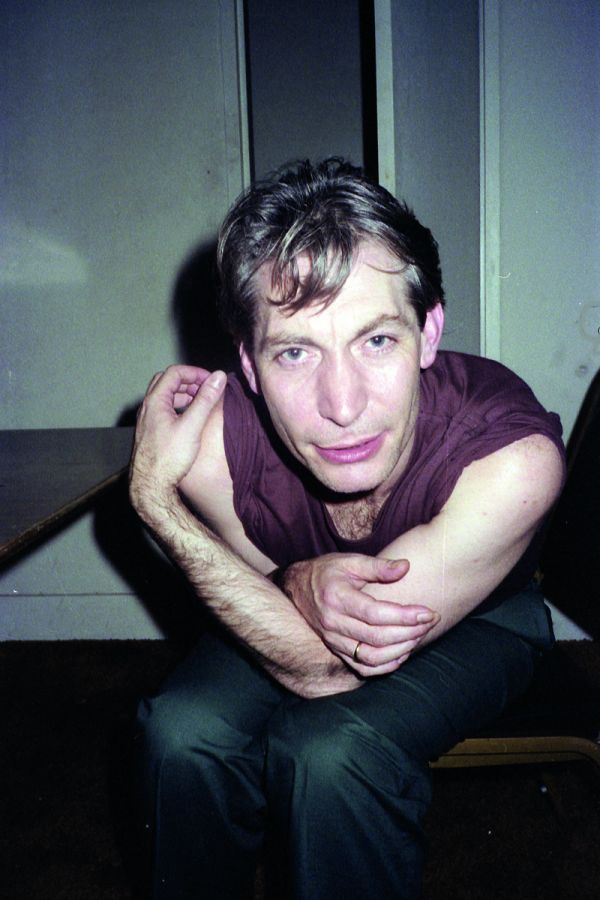 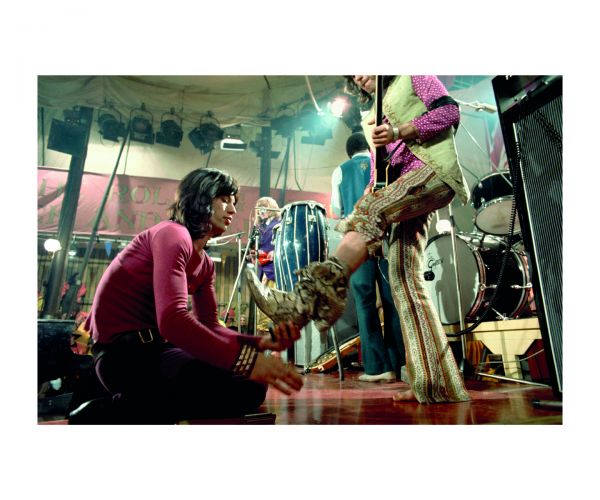 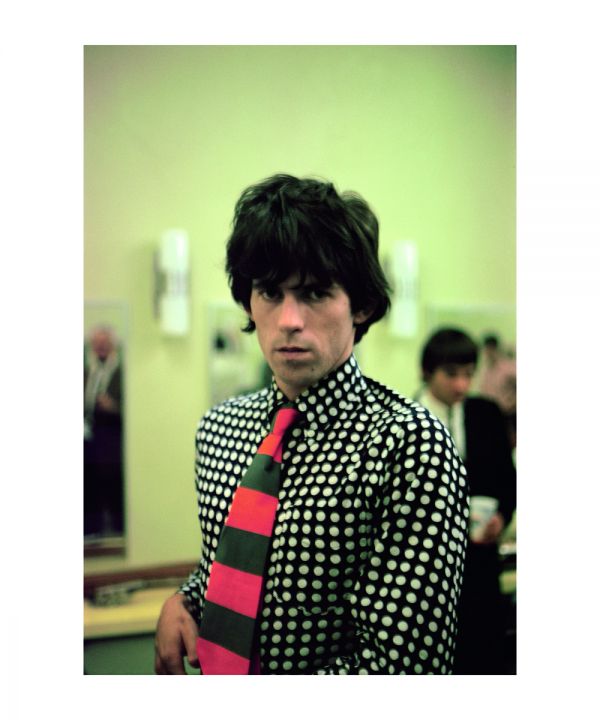 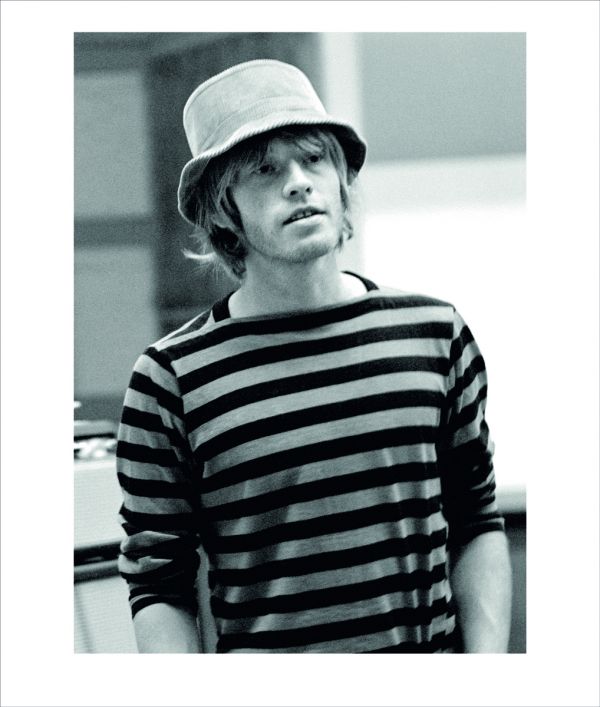 As soon as Bill Wyman was given a camera as a young boy, he quickly developed a passion for photography. After joining what would become the world’s greatest rock ‘n’ roll band, Wyman continued his hobby. When he didn’t have his bass, he had his camera. The result is an arresting, insightful and often poignant collection of photographs, showing his exclusive inside view of the band. From traveling to relaxing, backstage and on, Stones From the Inside is a unique view captured by a man who was there, every step of the way. Along with the images of the band at work and play, Wyman includes remarkable images of those along for the ride, from John Lennon, Eric Clapton, David Bowie and Iggy Pop to John Belushi and Dan Aykroyd. To accompany his photographs, Wyman offers up wonderful insights, anecdotes and behind-the-photo stories, giving all us a front-row seat and backstage pass to what it was like to be there, as music history was made as a member of The Rolling Stones. Limited to just 300 copies, this slipcased edition is accompanied by a print.

About the Author
Bill Wyman was the bassist for the Rolling Stones between 1962 and 1993. An avid photographer from a young age, he started experimenting with a camera at 11. However, it wasn't until a tour in Paris, 1966, that he started to take it seriously. Since then, he has exhibited in galleries across the globe. Wyman now enjoys photographing landscapes and wildlife.
Specifications 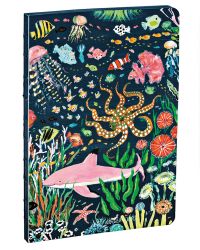 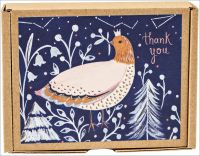 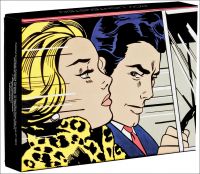 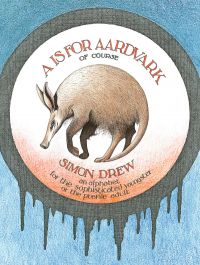 A Is for Aardvark