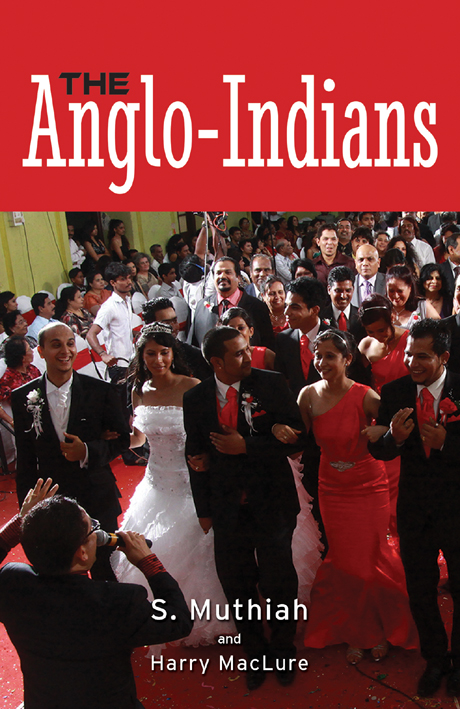 For over 500 years, since the Portuguese put down their roots in India c. 1500, the Anglo-Indians, a community of mixed heritage has been called by various names, some of them rather derogatory. Between 1911 and 1935, the Anglo-Indians evolved as a well-defined community recognized by the Government of India. The first part of The Anglo-Indian traces their history. Today, about two-thirds of the community have settled overseas. In India, the other third is progressing as never before. Together, as in the past, they are proving to be achievers and significant contributors wherever they are and against all odds. Some of those significant contributions they have made are a substantial part of the book.

Contents:
Foreword
Part I – Who are the Anglo-Indians?; The Birth of a Community; The Third Generation; An Era of Uncertainty; Cooking up a Feast; A Legacy of Schools; Lifeline of a Community; Beyond Home-making; Search for a Homeland
Part II – Serving the Flag; On Government Service; Midst the Boxwallahs; In Words and Pictures; All the World’s a Stage; Winners All; Leaders of the Flock; Valedictory