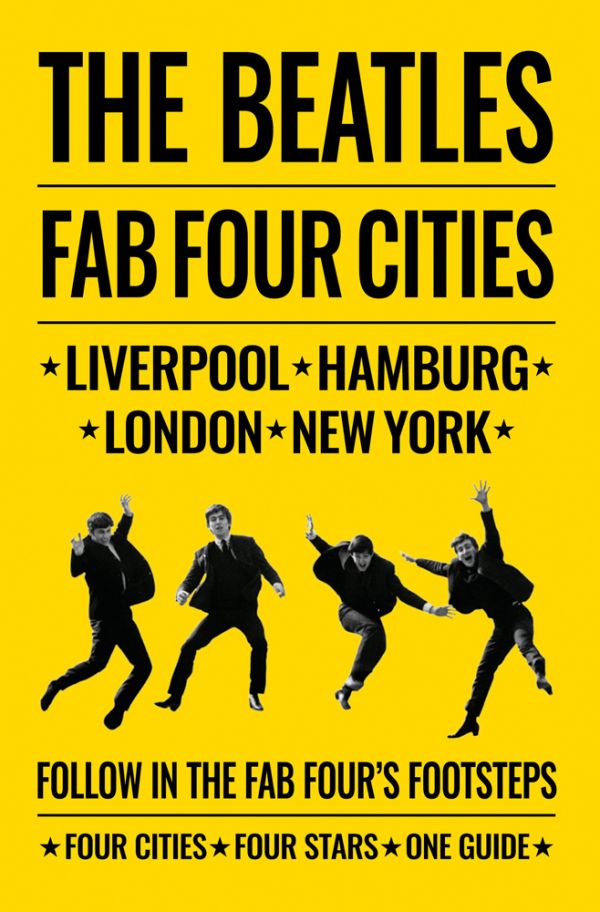 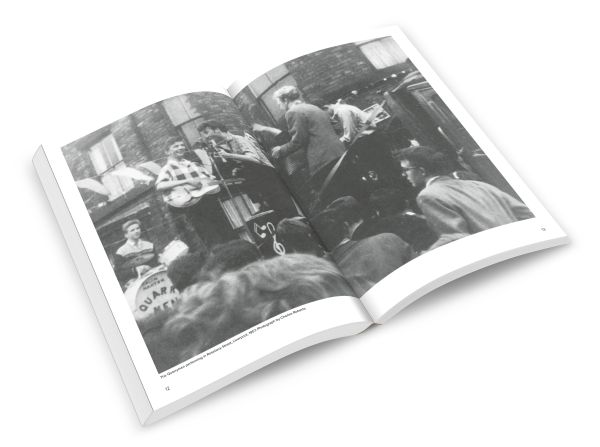 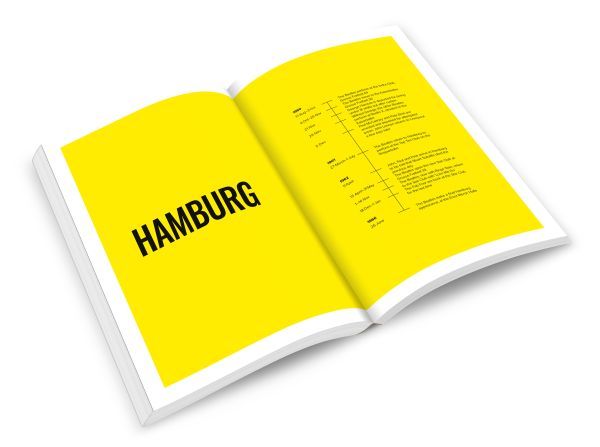 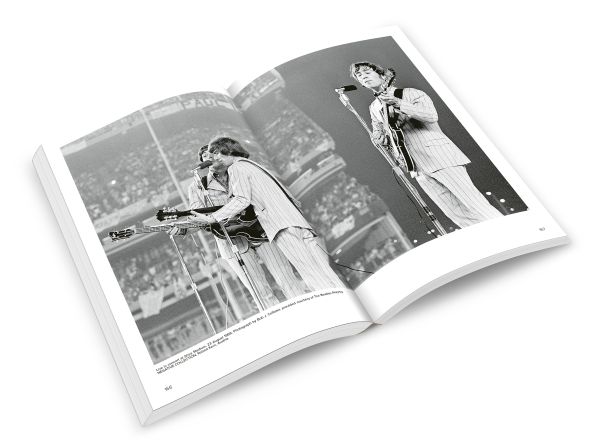 “It amazes me that after all these years and countless books, the scope of subject matter on The Beatles is so amazingly large that writers always find a new angle. This book does that in a very unique and clever way. It’s a must for every Beatles fan.” – Billy J. Kramer

“…It’s a magical mystery tour through the band’s life and times.”  —Yahoo Entertainment The It-List

“Part biography and part map to the stars, The Beatles: Fab Four Cities is your “Ticket to Ride” and walk in the footsteps of John, Paul, George and Ringo. It’s the next best thing to actually driving their car…”—Nina Violi, Capitol File. and Gotham magazine

“While the book can be used as a handy tour guide filled with addresses, maps and photos, it also makes for great reading.”  —Steve Matteo, The Vinyl District

John Lennon said: “We were born in Liverpool, but we grew up in Hamburg.”
To paraphrase Lennon, we could say that: “The Beatles were born in Liverpool, grew up in Hamburg, reached maturity in London, and immortality in New York.”
Four cities. Four stars. The Fab Four – the Beatles – are revered the world over, but it is in these urban centres that their legacy shines brightest. Liverpool: where the band graduated from church halls, leaving their initial line-up as ‘The Quarrymen’ far behind. Hamburg: where their raucous stage act was honed; where arrests earned them a more notorious celebrity reputation, but they became a true emblem of rock ‘n’ roll. London: where The Beatles produced Sgt Pepper, and home to the iconic album cover for Abbey Road. And New York: the city that became John Lennon’s home, where their appearance on the Ed Sullivan Show announced them to 73 million Americans.
The Beatles: Fab Four Cities invites the reader on a cosmopolitan trek across continents, tracing the Beatles’ rise to fame from one metropolis to the next. Flush with timelines, stories, trivia, the numerous links and connections between the cities and both pop cultural and local history, this is a travel guide like no other.

David Bedford is a nonpareil of The Beatles' fan-led underworld. His three books - Liddypool: Birthplace of The Beatles (2009), The Fab one hundred and Four: The Evolution of The Beatles (2013) and Finding the Fourth Beatle (2018) celebrate the band, and the home city they share. He is a guest speaker at international Beatles events as well as the Annual Liverpool Beatleweek every year.

Susan Ryan first achieved renown among Beatles fans through her online publication Rooftop Sessions. She now conducts walking tours for both The Beatles and John Lennon enthusiasts in New York City. She is an outspoken supporter of women in The Beatles' fandom.

Richard Porter has led The Beatles London Tour for over twenty-five years, guiding avid fans in the Fab Four's footsteps. The author of Guide to the Beatles' London, he is proud to hold the title 'Beatles Brain of Britain'. Known as the authority on the band's London presence in the 1960s, his tours have featured on National Public Radio in the US.

Simon Weitzman, the manager of this project, is the director/writer of the Beatles fan film Here There and Everywhere (2020).