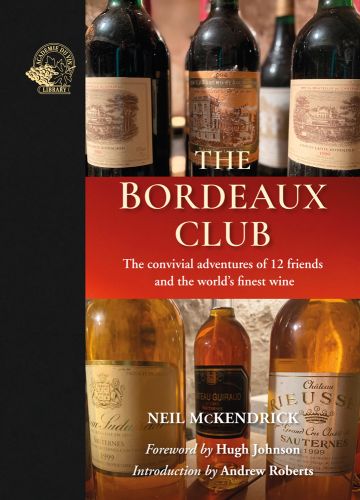 The convivial adventures of 12 friends and the world's finest wine

“Associations and societies such as the Bordeaux Club are the very acme of civilization. Botticelli and Bach were engaged in the eternal quest for truth and beauty in painting and music, and the Bordeaux Club did the same for viniculture.” – Andrew Roberts

The story of 12 friends who gathered to share and celebrate the extraordinary wines of Bordeaux. Like-minded in their love of wine, they differed wildly (often alarmingly!) in their personal wealth, life and circumstances – their opinions, always voiced, had the power to ignite anger and divide friendships just as easily as they bound them together. Neil McKendrick, member and minute-taker for 57 of the Club’s 70 extraordinary years, weaves the tale of this convivial group with the rigor of a Cambridge academic (he is ex-Master of Gonville and Caius) and the humor of a born raconteur. Alongside the likes of Hugh Johnson, Steven Spurrier and Michael Broadbent, he celebrates the beauty of top-class Bordeaux and the splendour of each setting – from glorious country park to rickety Dickensian boardroom – in which these men were lucky enough to dine, serving up memories of vintages the like of which we will never see again.

Neil McKendrick was the 40th Master of Gonville and Caius College, Cambridge. He is now a life fellow of the college. McKendrick was educated at Alderman Newton's School, Leicester, and Christ's College, Cambridge, where he won an Entrance Scholarship. He is an Emeritus Reader in History having taught Modern English Social and Economic History as well as Business, Literature and Society, 1690–1990. He is also a fellow of the Royal Historical Society. During his time at the college he was successively Lecturer in History, Director of Studies in History, Graduate Tutor and Master. He was also the Secretary for The Bordeaux Club for most of his membership of the club. 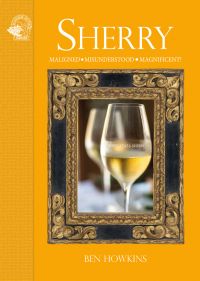 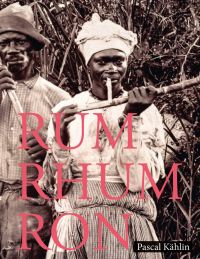 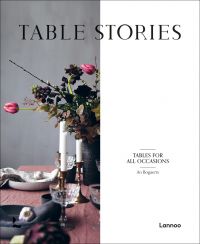 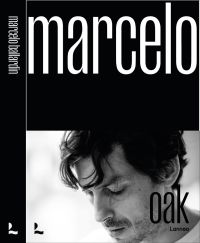