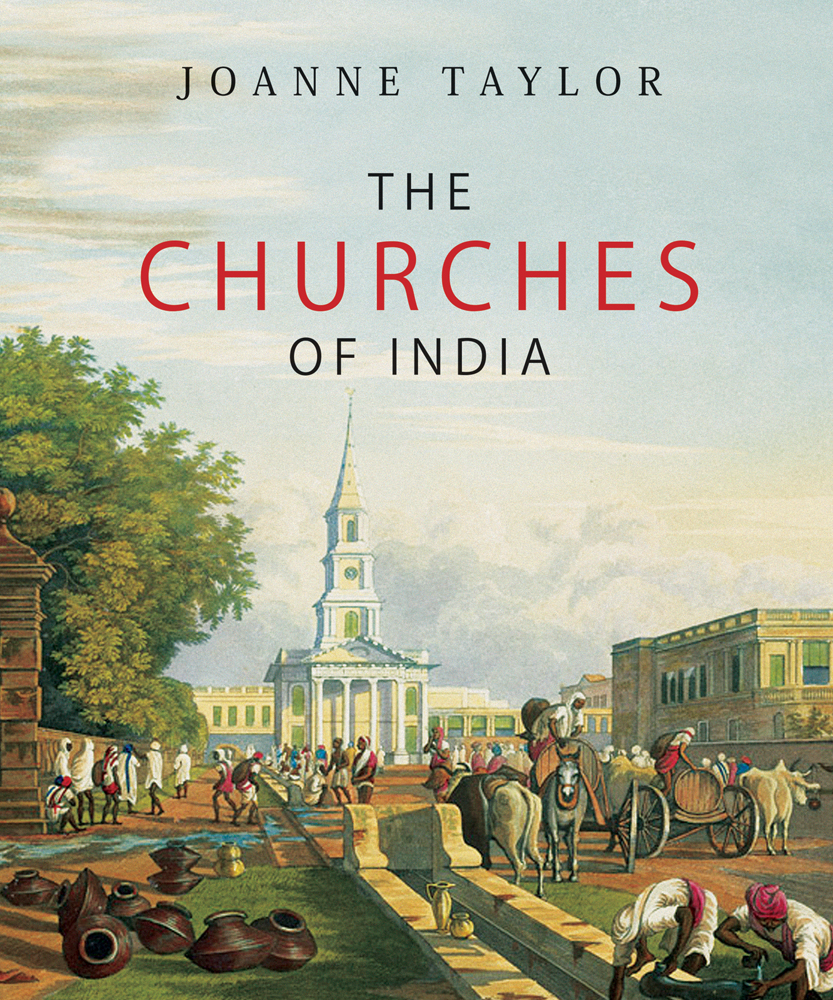 The Churches of India

The Churches of India takes the reader on a fascinating journey through India to discover the history and architecture of the country's Christian churches. With fine illustrations and an informative, easy-to-read text the book reveals the diverse architectural styles that have evolved in different regions from the very beginnings of the Common Era identified with the birth of Christ.

Churches have been built in greater numbers from the middle of the last millennium when settlers such as the Armenians and colonisers, Portuguese, French and British, brought their own branches of Christianity and religious architecture with them. Many churches were indigenized over time while others have retained their architecture in its pure form.

Joanne Taylor's work gives the reader a deep feeling for the range of churches and their architecture, from the humble to the grand. It is also a fine history of the search by those who design or adapt buildings for a self-identity through the symbolism, explicit or implicit, expressed in built forms.

Religious buildings give India its identity as a nation of diverse people with their own cultures. It is a country with one of the world's richest architectural traditions. Complemented by over 300 photographs, this absorbing book is the most comprehensive work on India's churches to date.

About the Author
Joanne Taylor was born and educated in Sydney. She studied Indian history at the University of Sydney and has written a thesis for the University of New South Wales, The Great Houses of Calcutta, 1750-2006. Joanne's first visit to India in 1971 left an indelible impression on her. An accomplished writer and photographer, Joanne has since traveled widely in India, particularly in Kolkata and Bengal. Her award-winning book, The Forgotten Palaces of Calcutta published in 2006 (Niyogi Books) ignited an interest in the heritage importance of north Kolkata's unique mansions resulting in a push for conservation. Taylor's The Great Houses of Calcutta, Their Antecedents, Precedents, Splendour and Portents published by Niyogi Books in 2016 is co-authored by highly respected Emeritus Professor Jon Lang. By bringing in Taylor's first-hand experiences and research in Kolkata and Lang's knowledge of the broader context of architectural history it is a more definitive work on the subject. The Churches of India is Taylor's third in the series. 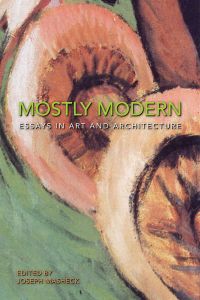 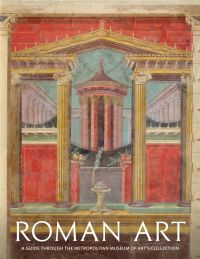 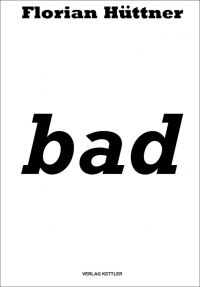 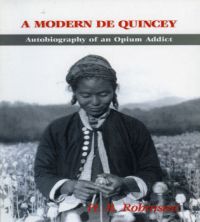