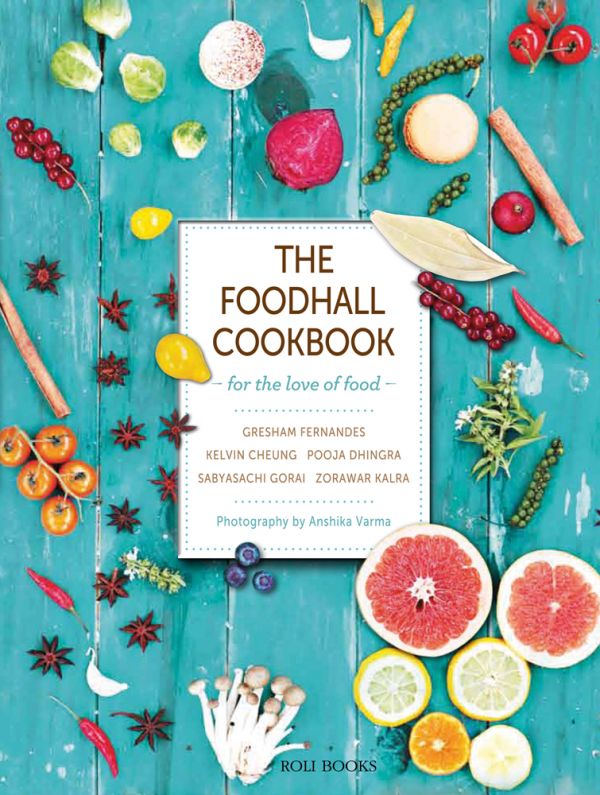 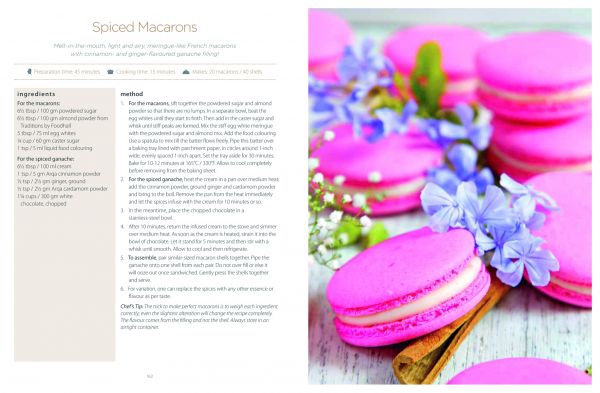 For The Love of Food

Amazon US Autobooks Aerobooks Barnes & Noble Bookshop IndieBound Indigo CA Powell's
Log in to add this to your wishlist.
Share This Book...
Full Description
A premium lifestyle food superstore for people who understand and enjoy the finer nuances and aspects of food, Foodhall presents its first cookbook. Curated by one of the finest food and ingredients stores in India, this book presents 75 recipes from around the world shared by star chefs - from modern European to Asian, contemporary Indian to Mediterranean, and not-to-be-missed dream desserts - as well as the food philosophy of each region. It is a celebration of the never-ending love for food that defines Foodhall's mission. Contents: Modern European; Asian; Contemporary India; Mediterranean; Desserts; About the Chefs.
About the Author

Gresham Fernandes is executive chef of Fine Dining of Impresario Hospitality, the company owning several of India's top restaurants. Following a short stint at Copenhagen's celebrated restaurant Noma, Fernandes is now back in Mumbai and continues to run the kitchens at Salt Water Café. Kelvin Cheung is a Chinese-Canadian who was head chef at Mumbai's top restaurant Ellipsis. After a brief time in Chicago, he returned to Mumbai to launch One Street Over. He is now a consultant at the seafood restaurant Bastian, in Mumbai. Zorawar Kalra is one of the youngest restaurateurs in India. He was recently included in GQ India's list of the 50 Most Influential Young Indians. Kalra was named 'Restaurateur of the Year Award, 2014', at HT Crystals, and, also in 2014, 'Entrepreneur of the Year in Service Business - F&B Services', at Entrepreneur India Awards. Sabyasachi Gorai, popularly known as Chef Saby, owns a boutique consultancy company called Fabrica by Chef Saby in New Delhi. He began his two-decades' career at Hotel Guest line, Mumbai. Later he became the executive chef of one of South East Asia's largest entertainment centres, The Bowling Company, Mumbai. Chef Saby was named 'Best Chef of India' at the National Tourism Awards 2011-12. Pooja Dhingra is an Indian pastry chef and businesswoman. She is the founder of macaron bakery chain Le15 Patisserie and Studio Fifteen Culinary Centre in Mumbai. Pooja was on Forbes India's prestigious '30 under 30' list in 2014, and has been voted a Rising Star by GC Watch. 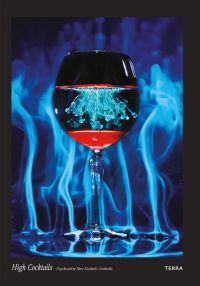 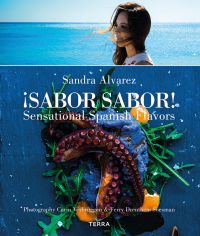 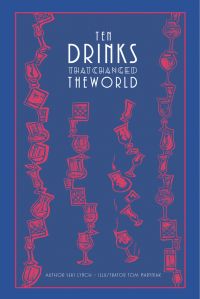 Ten Drinks That Changed the World 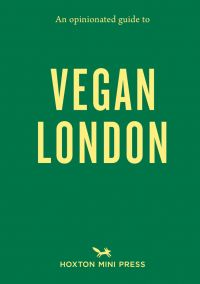 An Opinionated Guide to Vegan London