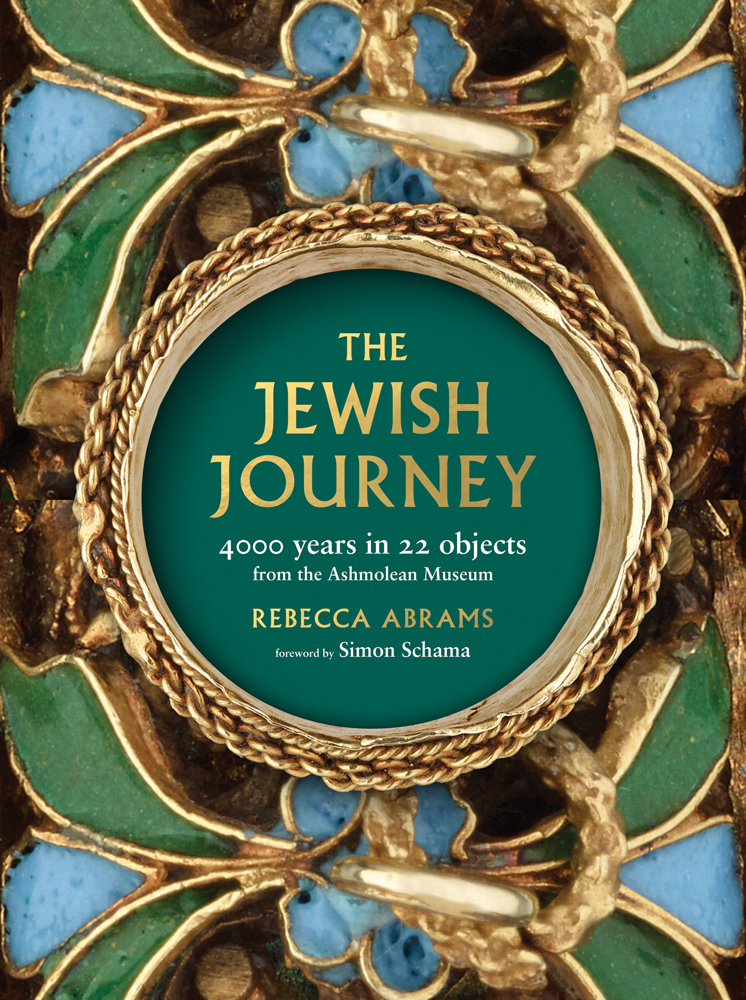 4000 Years in 22 Objects from the Ashmolean Museum

The Jewish Journey tells the history of the Jewish people from antiquity to modern times through 22 objects from the Ashmolean Museum in Oxford, brought together here for the first time. Many of the objects are little-known treasures and all 22 have remarkable stories. Spanning 4000 years of history and covering 14 different countries, the objects trace the evolution of Jewish life and culture from its earliest beginnings in Ancient Mesopotamia through time and space to the modern day.

About the Author
Rebecca Abrams is an award-winning author of both fiction and non-fiction. Her most recent book, Touching Distance, won the MJA Open Book Award and was shortlisted for the McKitterick Prize for Literature. A graduate of Newnham College, Cambridge, she is a longstanding tutor in Creative Writing at the University of Oxford, before which she was an Honorary Teaching Fellow on the Warwick University Writing Program and 2014 Gladstone’s Library Writer-in-Residence. She has recently been appointed a Royal Literary Fund Writing Fellow. A regular literary critic for the Financial Times and a former columnist on the Daily Telegraph, she has written extensively for the UK national press and is the recipient of an Amnesty International Press Award.
Look Inside
Specifications 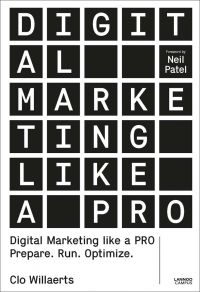 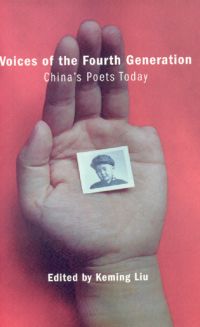 Voices of the Fourth Generation 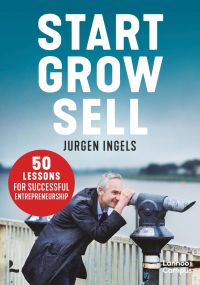 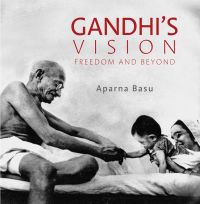