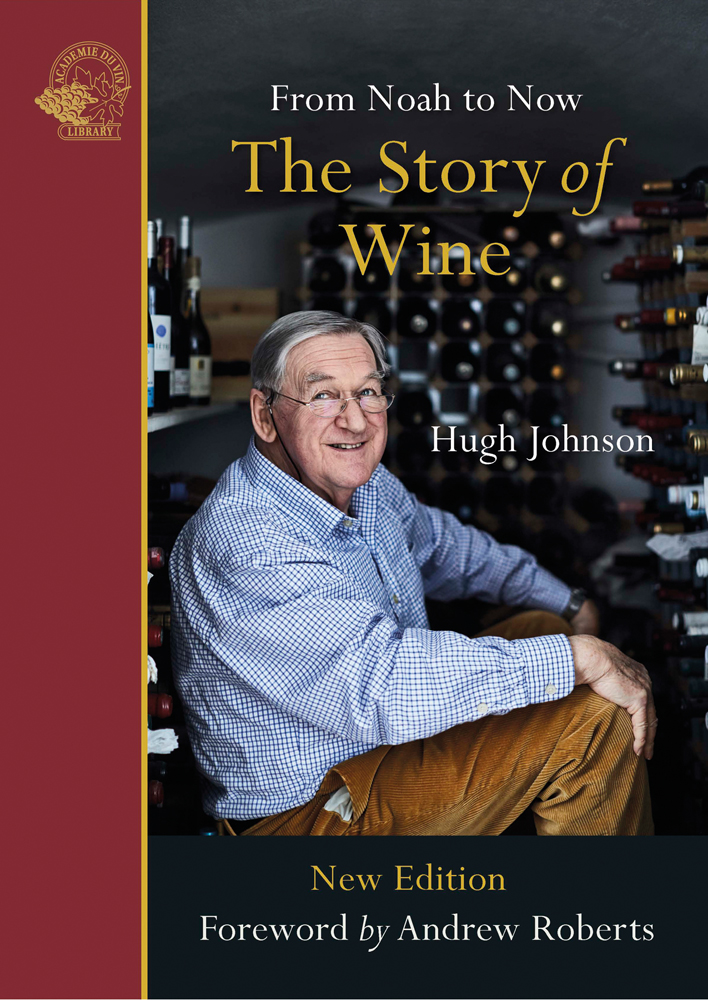 The Story of Wine

From Noah to Now

“Who better to supply us with our first comprehensive historical survey than the wine writer with the magic pen, Hugh Johnson?” – Jancis Robinson MW

Hugh Johnson has led the literature of wine in many new directions over a 60-year career. His classic The Story of Wine is his most enthralling and enduring work, winner of every wine award in the UK and USA. It tells with wit, scholarship and humor how wine became the global phenomenon it is today, varying from mass-produced plonk to rare bottles fetching many thousands. It ranges from Noah to Napa, Pompeii to Prohibition to Pomerol, gripping, anecdotal, personal, controversial and fun. This new edition includes Hugh’s view on the changes wine has seen in the past 30 years.

In his Foreword the celebrated historian Andrew Roberts writes: “The genius of The Story of Wine derives from the fact that it is emphatically not a dry-as-dust academic history – there are dozens of those – but an adventure story, full of mysteries, art and culture.”

In 2007 Hugh Johnson received an OBE in the Queen's New Year's Honours list. His OBE was awarded for services to winemaking and horticulture. In April 2004 Hugh was honoured with the title of Chevalier de l'Ordre National du Mérite, one of the highest tributes bestowed by the French Government. The medal was presented to Hugh for his significant contribution to the appreciation and understanding of France and its wines. 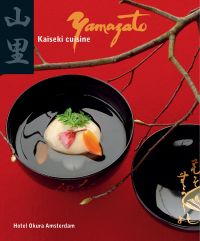 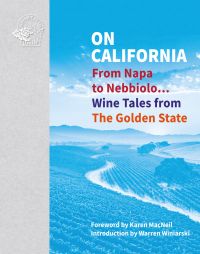 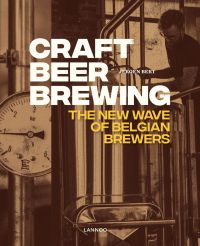 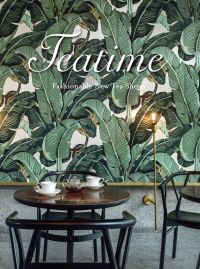