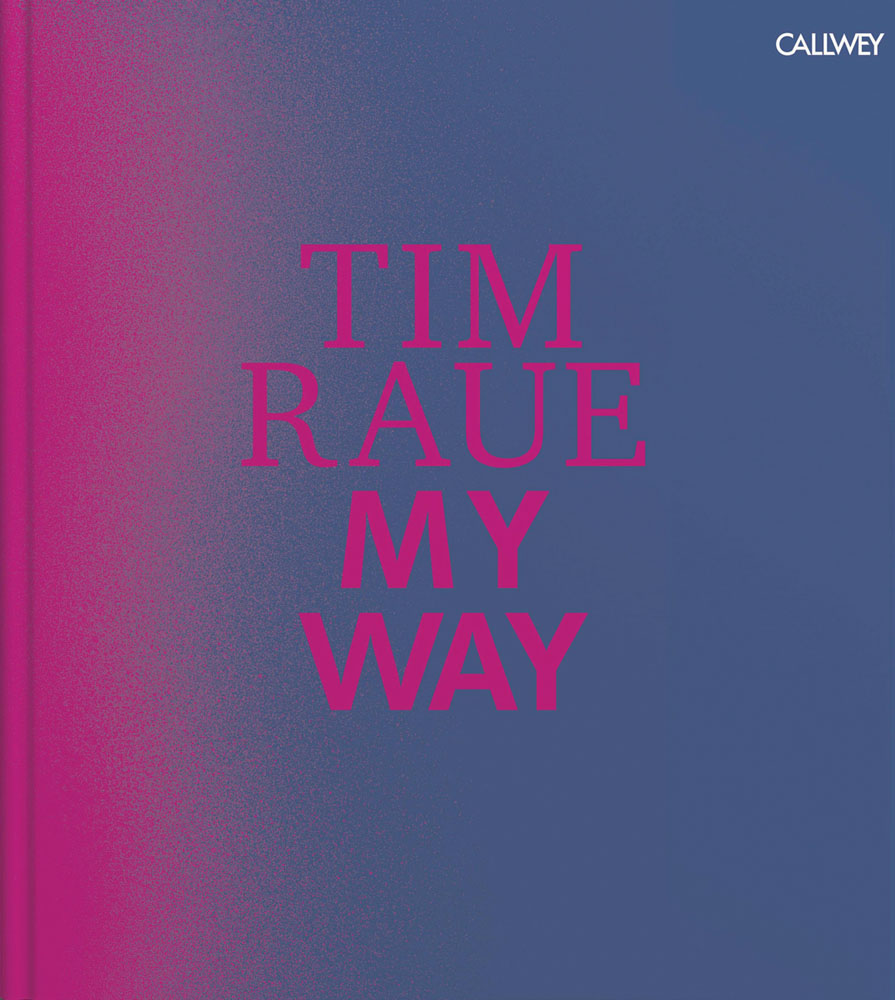 In My Way: From the Gutters to the Stars, Berlin-based Tim Raue traces his journey from street kid to two-star Michelin chef and owner of the eponymous restaurant ranked #34 on the list of the World’s 50 Best Restaurants. Head chef at one of Berlin’s best restaurants at the age of twenty-three, Raue earned the accolade Highest Climber of the Year in 1998, and, in 2007, was named Chef of the Year by Gault Millau. He earned his Michelin stars only two years after opening Restaurant Tim Raue in 2010. Raue illustrates his story with dozens of family photos, and with stunning images of Berlin, Singapore – the source of his culinary inspiration – and his extraordinary Asian-influenced dishes. His food is admired by New York Times food critic, Frank Rich, as well as Corey Lee, the three-star Michelin chef and owner of acclaimed restaurant Benu – who has incorporated one of Raue’s recipes into his own repertoire. In addition to 70 recipes from Raue’s kitchen, My Way includes 45 recipes for gourmet essentials such as broths, sauces and infusions. Taken together, Raue’s story, his food, and these brilliant color images make My Way a journey worth following. Contents: Finding yourself Creating yourself Recipes In My Way will be launched with a press conference on 28th February in New York 12:30am.

About the Author
Tim Raue was born in the diverse Berlin district of Kreuzberg and became head chef at one of the city's best restaurants, the former Rosenbaum, aged just 23. In 1998, Feinschmecker magazine awarded him the title of Highest Climber of the Year, and Gault Millau crowned him Chef of the Year in 2007. In 2010, with his business partner Marie-Anne Raue, he opened Restaurant Tim Raue in Berlin. Two years later the Michelin Guide awarded him two stars. The San Pellegrino list of the World's Best Restaurants recently ranked him number 34, making him the best German chef. In 2016, Raue took part in the VOX cooking show Kitchen Impossible, and he can also be seen in Chef's Table on Netflix.
Specifications 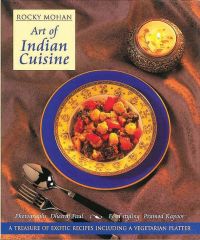 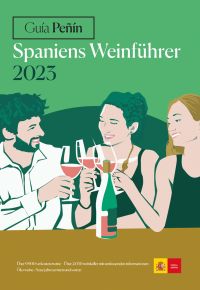 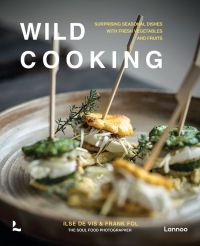 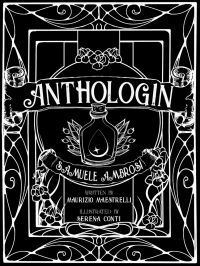