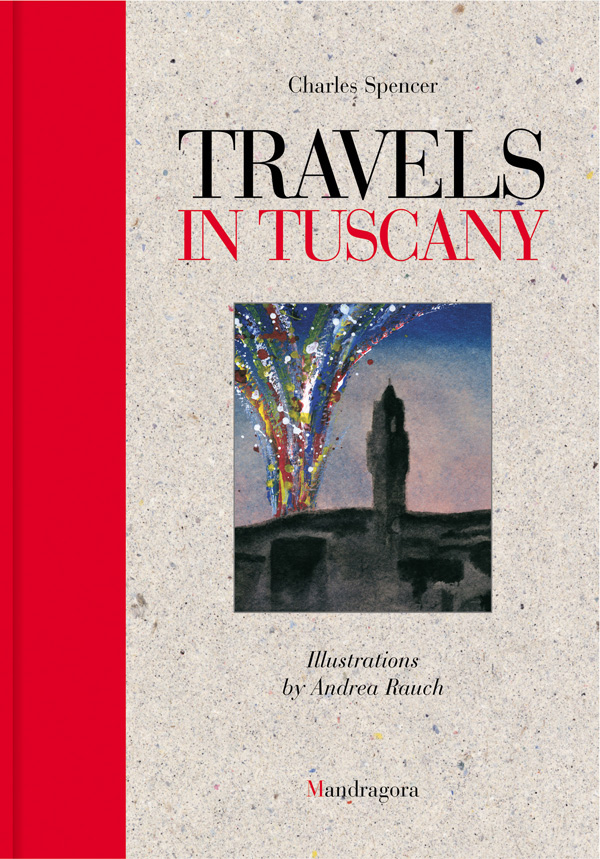 The youngest of the four children, Charles Spencer was the only one to follow his father’s footsteps. In 1914, the year of his father’s death, Charles took control of the flourishing family business. While attending Oxford in 1894, his future path seemed fairly clearly mapped out for him by family tradition. Before graduation, however, he set out on a tour of Europe, like many a well-to-do young man before him. The experience was recorded in a series of notebooks, which lay forgotten in a drawer for years, until they were collected after the author’s death by his daughter Margaret, and were privately printed. The Tuscany that Charles describes is a Tuscany of city-states and belltowers, of good red wine and of country traditions. In his description not a word is mentioned about Leonardo da Vinci, and only the briefest mention is made of Michelangelo; but Piero della Francesca and Caravaggio are lovingly dwelt upon, as are wayside votive tabernacles. Travels in Tuscany presents an everyday Tuscany as seen by a tranquil English traveller and lover of art and fine food. 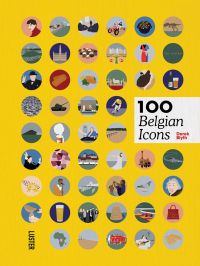 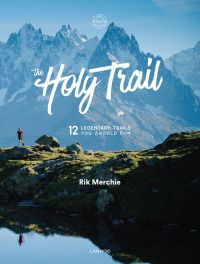 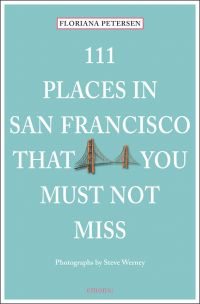 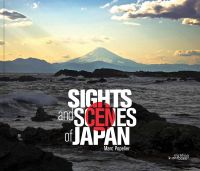