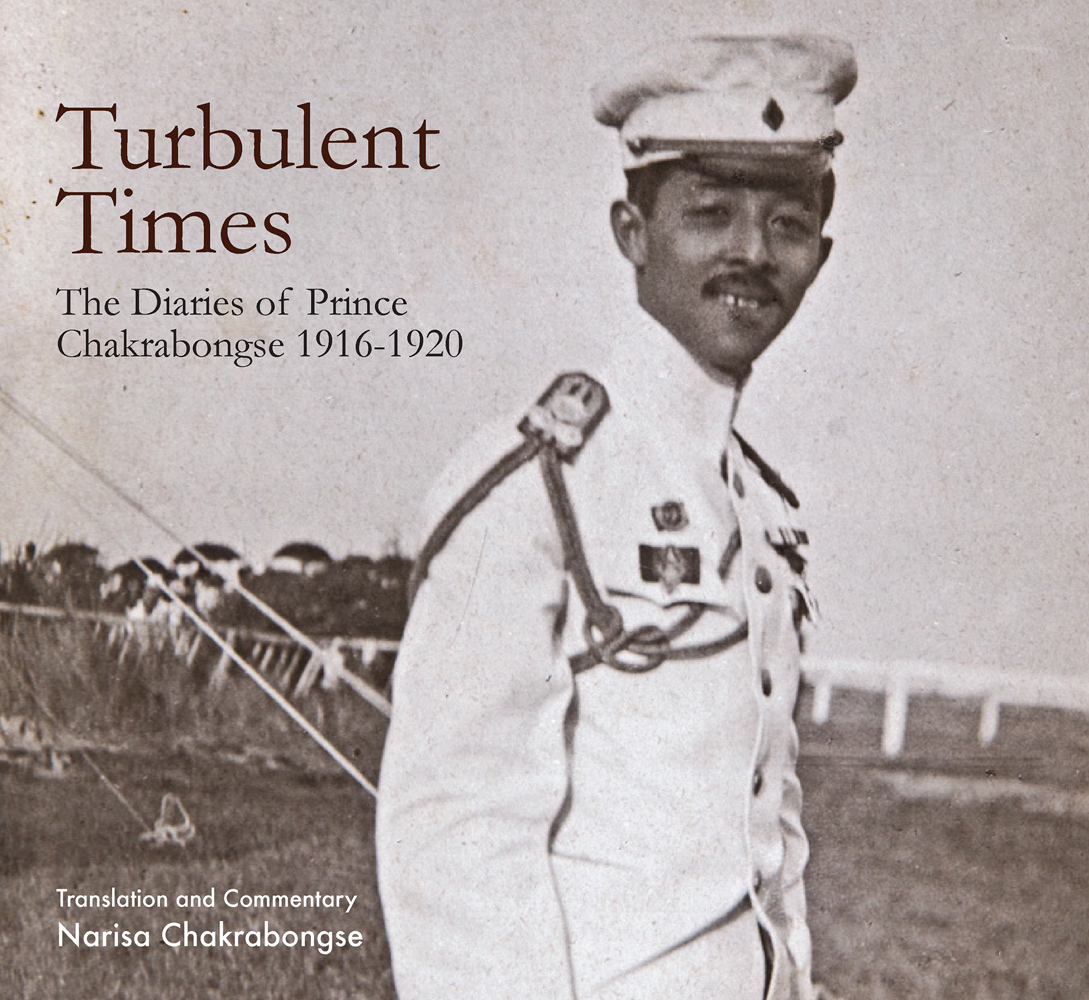 Log in to add this to your wishlist.
Share This Book...
Full Description
The Prince records all aspects of his daily life, his role as Commander-in-Chief of the army and his push to to bring Siam into World War I, the conflicts within the royal family, the breakup of his marriage and the death of his beloved mother, Queen Saowabha. These diaries provide an invaluable first-hand insight into Siamese politics and governance at a turbulent time, as well as poignant glimpses of his personal life and divorce from his Russian wife, Katya.
About the Author
Narisa Chakrabongse studied History of Art at the Courtauld Institute, London, and later an MA in Asian Studies at SOAS, School of Oriental and African Studies. Of Thai heritage she has written several books, the bestseller Katya & The Prince of Siam is about her grandfather, Prince Chula Chakrabongse studying in St Petersburg (the Russian Tsar and Thai King were great friends) and his falling in love, and subsequent marriage, to a Russian nurse, Katya. Narisa has also edited the letters between her grandfather and his father, King Chulalongkorn, Letters from St Petersburg, and is also an editor of over 100 books, including the Oxford Thai-English two volume dictionary.
Specifications 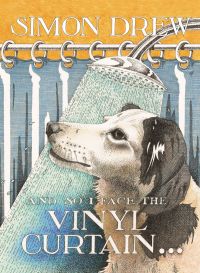 And So I Face the Vinyl Curtain 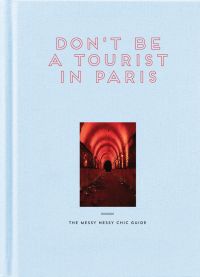 Don't Be a Tourist in Paris 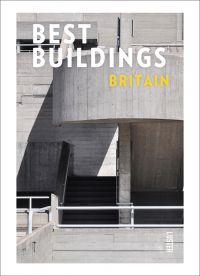