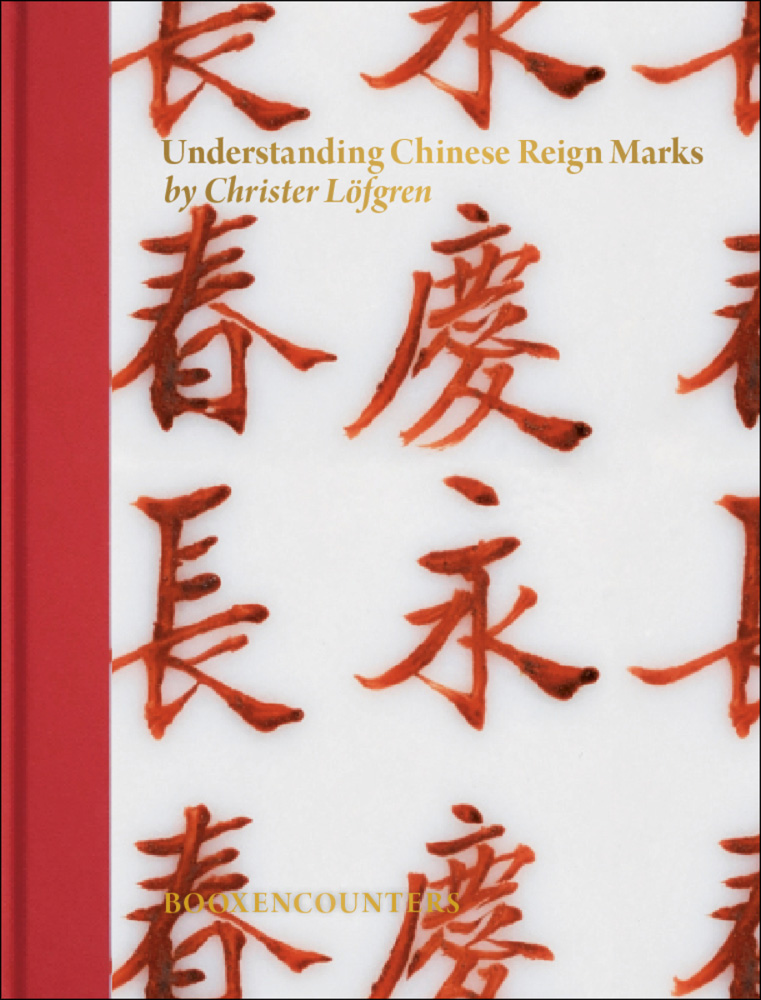 A radical and new interpretation of the term ”Mark and Period.”

In his third book, Christer Löfgren expands the scholarship on imperial Chinese porcelain with a radical, new interpretation of the term “Mark and Period”. From identifying only marks on imperial porcelain, to looking at objects associated with those marks, his analysis will change imperial porcelain’s image and significantly contribute to the knowledge base of Chinese porcelain experts and collectors. For the first time, it is now possible to group all imperial items in all these periods, from Ming to the end of the Qing period. Based on a database of over 5000 items and marks, this survey provides statistics which make it possible to go deeper into identifying which items and marks are “Mark and Period”, copies, or counterfeits.

Christer Löfgren is honorary-doctor at Luleå University of Technology in Sweden. In 1993 he opened an antique store in Stockholm with an early focus on Chinese porcelain. This specialization required many visits to China and Jingdezhen to look at porcelain production and study the results of archaeological excavations. He often faced the problem of distinguishing between real and counterfeit Chinese porcelain objects.

In a conversation with an expert on Ming porcelain in Beijing, the expert asked if he could tell the difference between a mark written in the 17th century and one written today; the answer was yes. He also said that modern copied stamps were rigidly made compared to those from the 17th century. In Christer Löfgren's latest book in his series on Chinese imperial porcelain, he offers a radical interpretation of the term" Mark and Period." 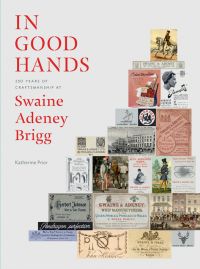 The Designs of Kathie Winkle 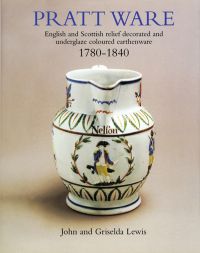 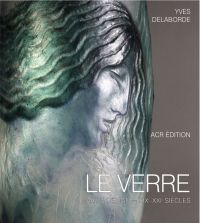