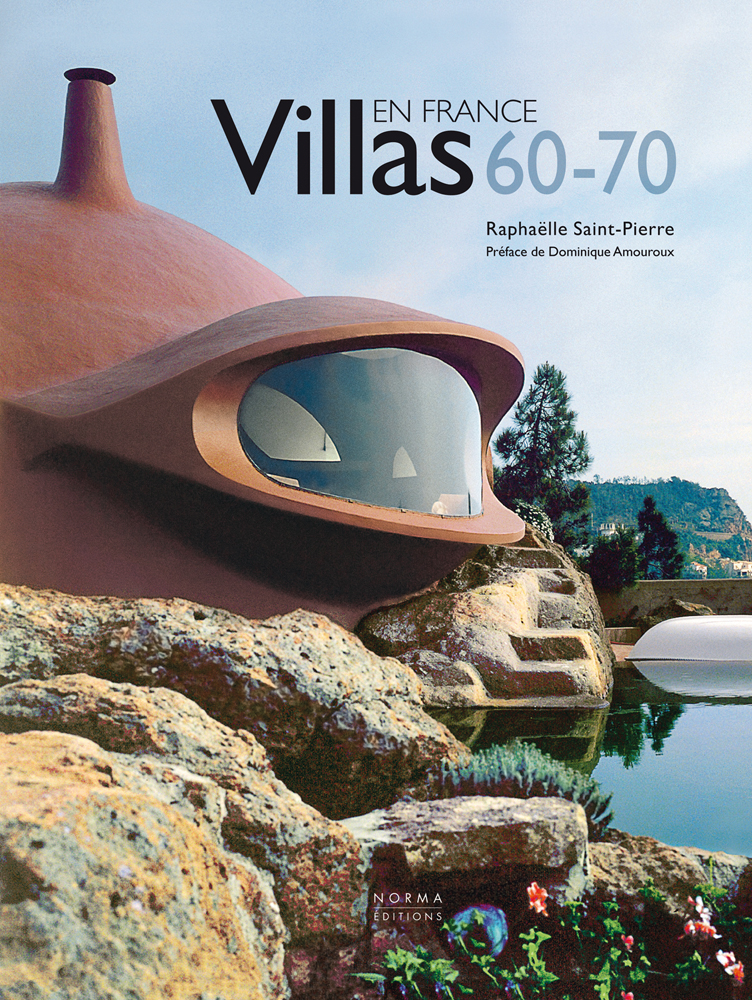 Villas 60-70 en France shows the original and abundant creation of this period, whether the work of French architects (Jean Balladur, André Bruyère, Paul Chemetov, Jean Nouvel, Claude Parent, Roland Simounet, etc.) or foreigners (Marcel Breuer, Philip Johnson, Richard Neutra, Oscar Niemeyer). The book analyzes the various aesthetic and conceptual currents, particularly in their relationship with international movements. The program of the house remains, more than ever, the privileged laboratory of architects of all generations. The first part of the book is divided into three chapters which attempt to discern the influences, the ruptures, the themes of reflection linked to the individual house.The second chapter exposes the enthusiasm of architects for science, advances in foresight as well as the blurring of borders with the visual arts. Domes, hyperbolic paraboloids, bubbles and inflatable structures are symbols of a break with the previous cube. The third chapter deals with ecological thinking. In the second part of the book, about 30 very characteristic villas are classified in chronological order, analyzed in detail and illustrated by various documents, drawings, plans, photographs.

Between 2003-2004, Raphaëlle Saint-Pierre was in charge of a mission on the reconstruction of Le Havre. Journalist for Architectures à vivre, EK, Le Moniteur and D’A, she is notably the author of Villas 50 in France (Paris, Éditions Norma, 2005), Maisons Bulles (Paris, Éditions du Patrimoine, 2018). 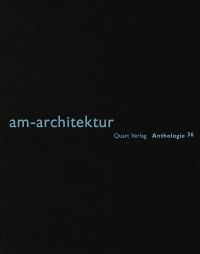 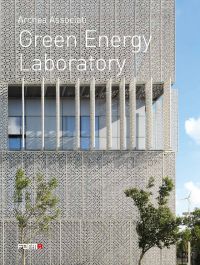 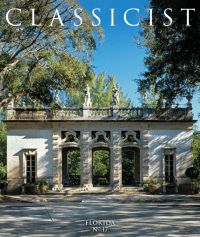 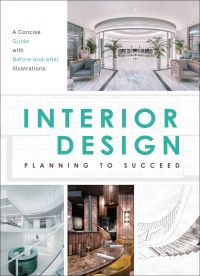