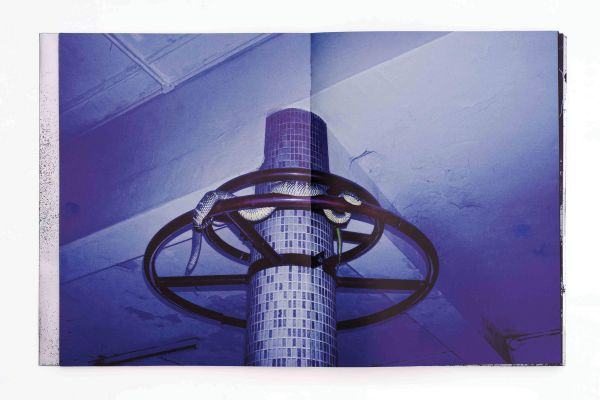 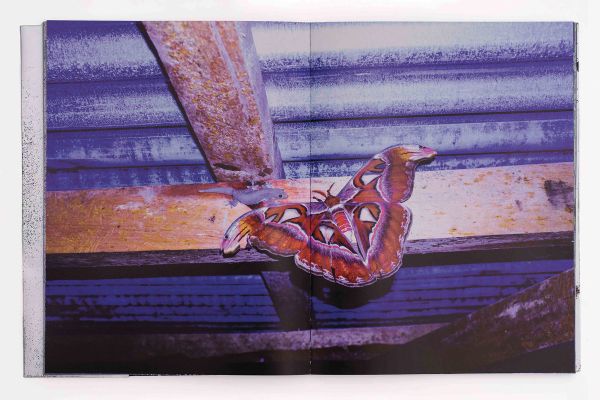 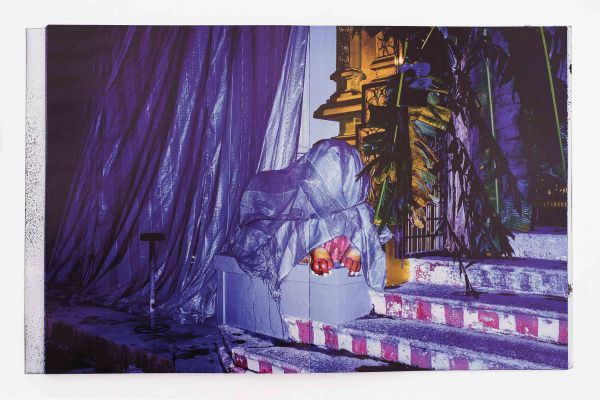 In a series of color-saturated, dream-like, hallucinatory images taken at night, this second book in a trilogy by Kolkata-based photographer Arko Datto explores the shifting world of nature, society, and politics in Malaysia and Indonesia. Over the course of 4 years, he has captured both people and animals in confrontation with the changing urban environments they live in, with the subtext of the politics that made this change possible. In a place that used to be considered a tropical paradise, over- development and property speculation have forced residents out and have created deserts of empty real estate where neither locals nor animal life can thrive. SNAKEFIRE is dedicated to this paradise that has been lost to unmediated human greed and ponders the costs of untrammeled consumption.

Arko Datto (b. 1986, India) is a Kolkata-based artist, curator, and educator. Before stepping into the world of contemporary photography, he was on course to receive a doctorate in theoretical science. His artistic practice interrogates what it means to be a photographer in the digital age while simultaneously playing the observer and commentator’s role on critical issues. His work has been exhibited globally at venues including the Museum für Angewandte Kunst in Frankfurt, Galleri Image, Unseen Amsterdam, and Photo London, among others. His photographs have been featured in publications including Foam Magazine, American SuburbX, National Geographic, WIRED, and Financial Times. Datto has been an artist in residence at programs including Light Work in Syracuse; the Camargo Foundation in Cassis, France; Docking Station in Amsterdam; and Rimbun Dahan in Penang, Malaysia.

He has received grants from the Prince Claus Fund, Pulitzer Center for Crisis Reporting, and from the IDFA Bertha Fund. Recent exhibitions include Will my Mannequin be Home When I Return at Imago Lisboa (Lisbon), and Pik-Nik at Gallerie Image (Aarhus). 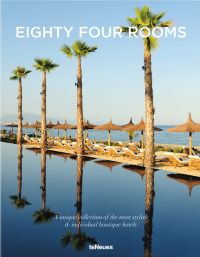 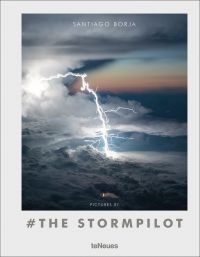 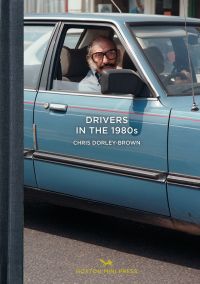 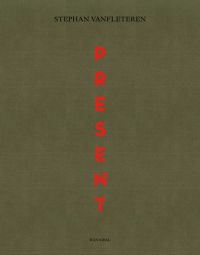