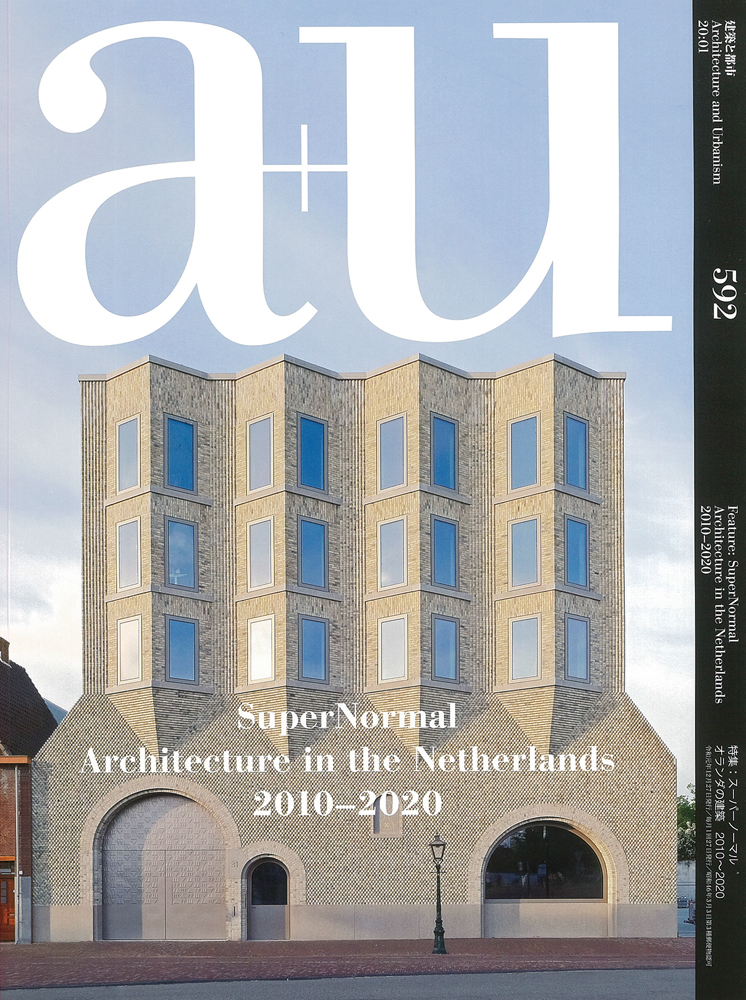 SuperNormal - Architecture in The Netherlands 2010-2020

Previously in a+u 12:01 Architecture in The Netherlands 2000-2011, which highlighted the country’s architecture scene after the 2008 global financial crisis, the construction industry faced a slowdown, and what we saw then as typically Dutch has gradually faded. Looking away from the ‘SuperDutch’ stigma, we now see projects combining broader social issues and since, take on a new form of cultural energy. In this issue, we examine the recent ten years of Dutch architecture discourse. Together with guest editor, Kirsten Hannema of nai010, 19 projects are selected and placed into three themes – ‘Reshaping the Polder’, ‘Tabula Scripta’, and ‘After the NAi’ – to introduce a new attitude on today’s architecture in The Netherlands the ‘SuperNormal’.

Introduction – SuperNormal by Kirsten Hannema
Essay – Reshaping the Polder by Bob Witman
Projects
Essay – Tabula Scripta by Jarrik Ouburg
Projects
Essay – After the NAi: Grand Projects in the Netherlands by Sergio M. Figueiredo
Projects
An Interview with Floris Alkemade – The Future of the Netherlands by Kirsten Hannema
Announcement of Results – Shinkenchiku Residential Design Competition 2019 – Living in the Future

About the Author
a+u - Architecture and Urbanism - is a monthly architectural magazine established in 1971 that highlights a broad range of the work and activities of top contemporary architects from around the world in a well-presented format.
Specifications 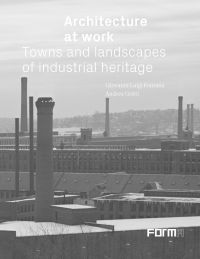 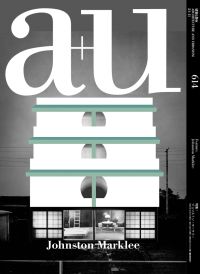 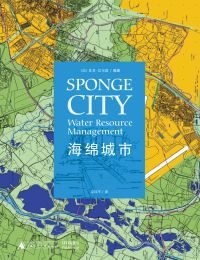 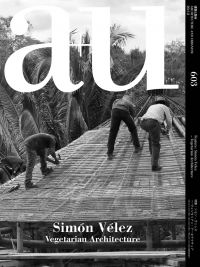