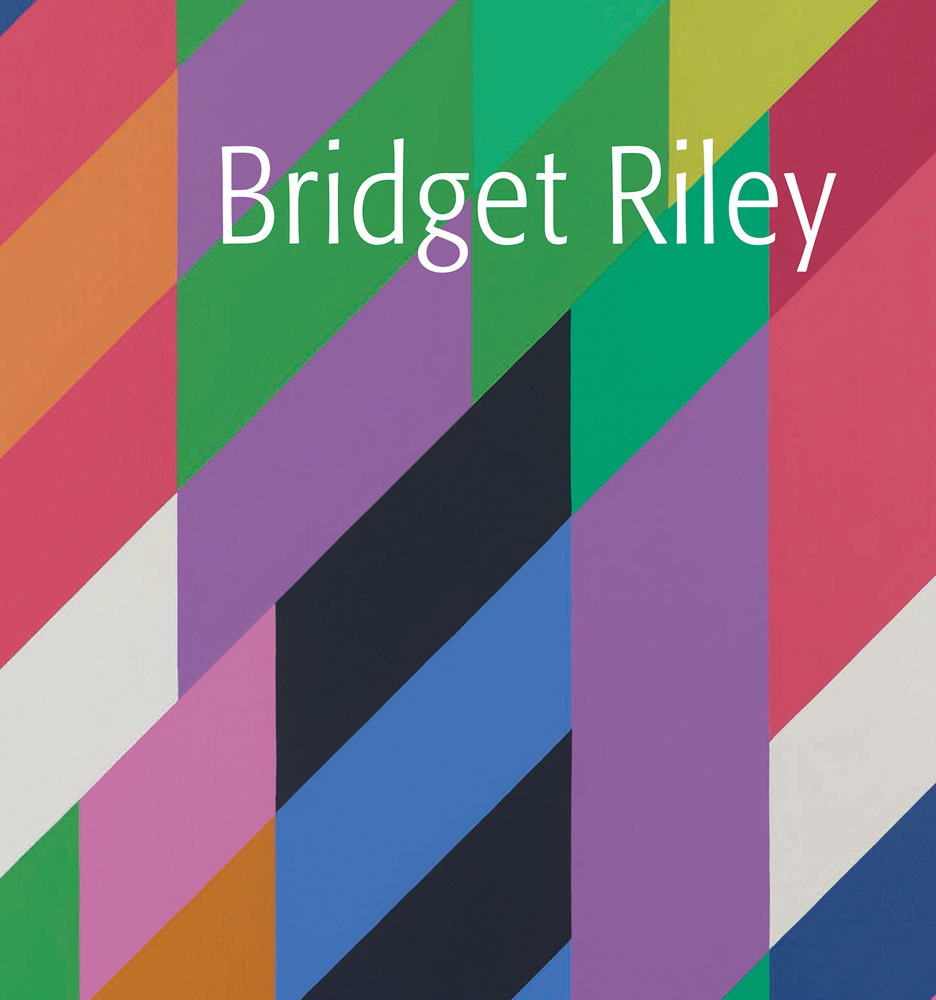 Amazon US Autobooks Aerobooks Barnes & Noble Bookshop IndieBound Indigo CA Powell's
Log in to add this to your wishlist.
Share This Book...
Full Description
This landmark book reflects on almost 70 years of works by Bridget Riley (b.1931), from some of her earliest to very recent projects, providing a unique record of the work of an artist still very much at the height of her powers. Essays from leading scholars and commentators on Riley's work will make this title the authority on Riley's practice.

In the last decade, Riley has continued to push her practice considerably, producing several large-scale site-specific wall paintings as well as continuing to develop new paintings. This book will explore these recent developments. It will also examine the notable influence that other artists such as Georges Seurat and Piet Mondrian have had on Riley's work. Contents: essays by Bridget Riley, Robert Kudielka, Eric de Chassey, David Sylvester, Michael Bracewell, John Elderfield, Dave Hickey, Richard Shiff, among others.

Published to accompany an exhibition taking place in the National Galleries of Scotland, running from June - September 2019.
Specifications 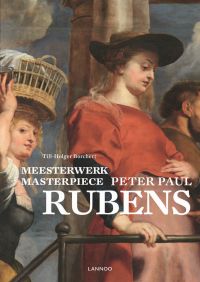 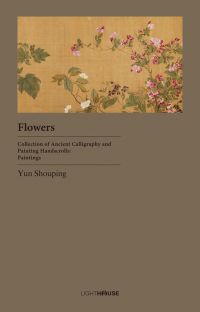 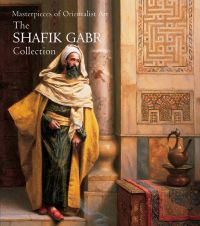 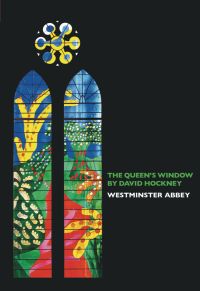 The Queen's Window by David Hockney