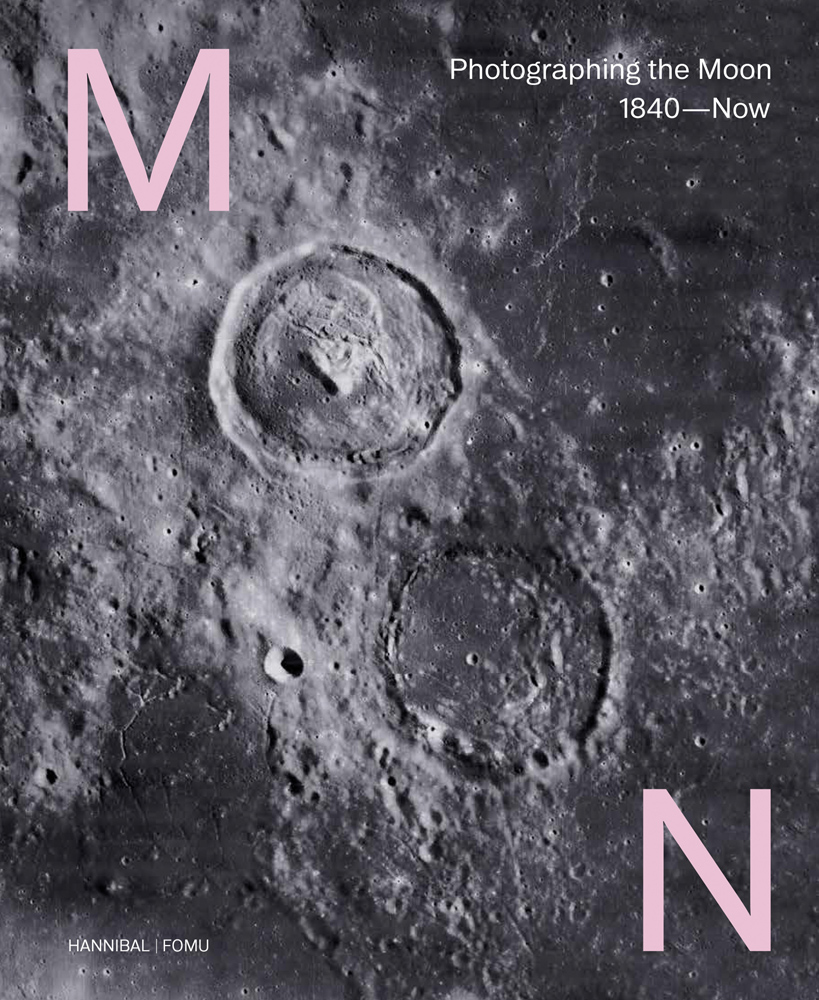 On July 21, 1969, the first man set foot on The Moon. When Neil Armstrong was asked if this made him feel big, he answered: “No, it made me feel really, really small.” 50 years later, this publication celebrates that special moment that put life on earth into a totally different perspective. It collects pictures of the world’s best photographers from the 1840s until today. Next to historical photographs and imagery printed in media, the publication features many artists that each in their own way reflect on this mystical celestial body, we call ‘moon’. The book shows the diversity of meanings of The Moon, it’s relation to mankind and to nature. The Moon has always both attracted and scared people around the world. It is our everyday connection to the unfathomable universe. Since time immemorial it is revered for its beauty, its stillness and mysterious appearance and yet also feared for its supernatural-seeming qualities. In mythology The Moon has always been given a central place. With its magnetic forces it changes the tides and has a direct and uncontrollable impact on mankind from above. In 1840, barely three years after the invention of photography, J.W. Draper makes the first picture ever made of The Moon and since that day photographers have never stopped following his example. The paradoxical aspects of the moon continue to fascinate and inspire. Like a photograph The Moon depends on sunlight to be visible. It has no light of its own and no apparent strength to resist our nightly city lights either. Photographers feel this close connection to The Moon’s characteristics and find the perfect object in its aesthetics. The landing on The Moon was a culmination point of the1960’s Space Race between the United States and the Soviet Union, which quickly became a symbol of the Cold War. The images of the landing became the bearer of values and symbols of the United States and were widely spread through various media. In 1973 NASA abolished its moon program. The Moon had been conquered and the public seemed to have had lost interest. However, today people still find The Moon fascinating, and humanity continues to dream about setting foot on the sun’s shadow.