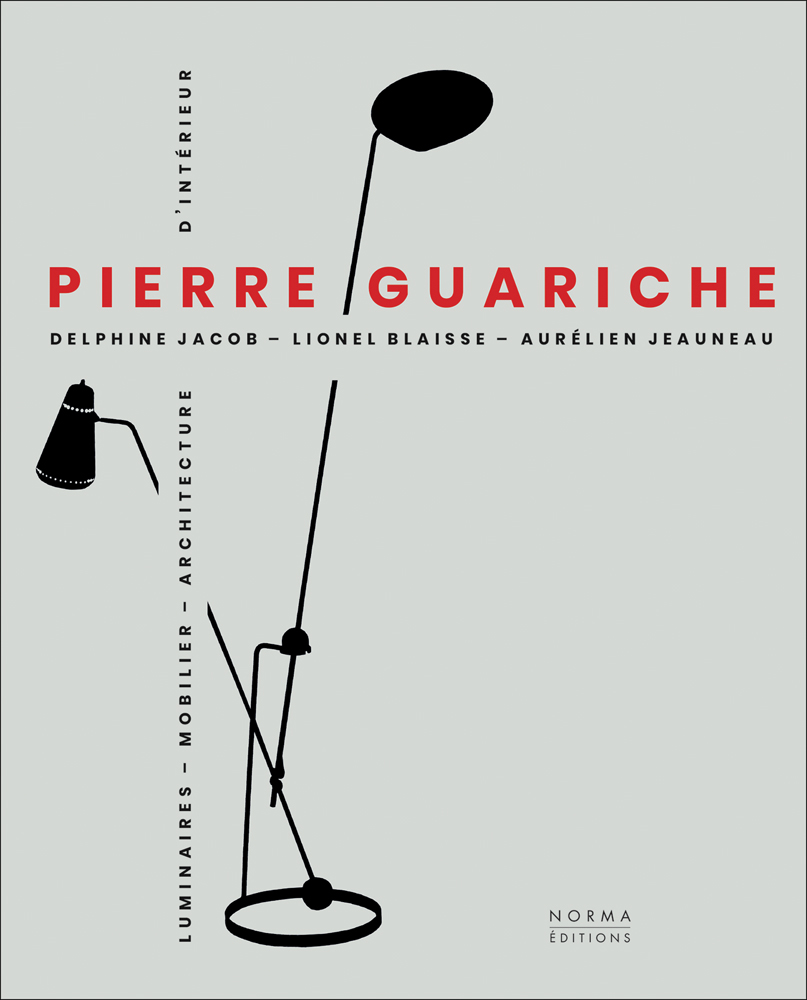 Bookshop IndieBound Amazon US Barnes & Noble Indigo CA Powell's
Log in to add this to your wishlist.
Share This Book...
Full Description
Pierre Guariche (1926-1995) was a leading interior architect, furniture, and lighting designer in postwar France. He created a prolific body of work during what is known as the Thirty Glorious Years (1945-1975), a period of economic prosperity and high growth in France. He was an early adopter of industrial materials and production techniques that emerged during the 1950s, and is known for his remarkable lighting fixtures and simple, elegant furniture designs that could be manufactured on a large scale. He worked with innovative companies like Airborne, Steiner, and Pierre Disderot; he co-founded a design collective (Atelier de Recherche Plastique- ARP); and was the artistic director for the Meurop furniture company in Belgium. In advance of Charlotte Perriand in Les Arcs and Marcel Breuer in Flaine, he worked with the architect Michel Bezançon on the creation of La Plagne, the first comprehensive winter sports resort in France.

Making use of unpublished archives, this book looks back on a rich itinerary of over 200 interior architecture and design projects, almost as many pieces of furniture, and a series of remarkable lighting fixtures (reissued today by Sammode) which shed light on the modernity and timeless elegance of this remarkable creator.

Text in English and French.
About the Author
Delphine Jacob is a professor of Applied Arts, and has a PhD in art history. She has done extensive research on the life and career of Pierre Guariche, and has written numerous articles on French design of the 1950s and 1960s.

Lionel Blaisse is a trained architect and the editor of the magazine Archicrée. He is a consultant in the field of architecture and design, and has curated exhibitions on architecture, including Le mobilier d'architectes de 1960 à 2020 at the Cité de l'architecture & du patrimoine, Paris, 2019. He is the author of numerous books, including La Barquière, (AAM, 2017), J.-J. Eggerix (AAM, 2012) and Taoufik El Oufir (Norma, 2009).
Look Inside
Specifications 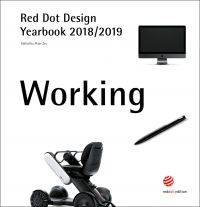 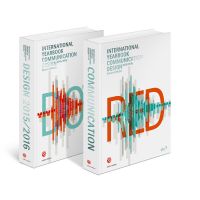 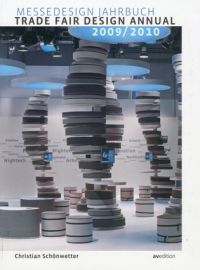 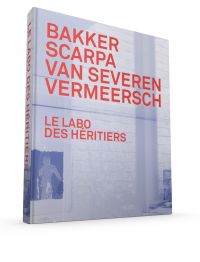