Milton Avery is published to accompany a travelling exhibition:

Worshipped by Abstract Expressionists Mark Rothko and Barnett Newman, Milton Avery expressed his vision of the world through harmonious colour and simplified forms. Now, for the first time, see the North American painter’s work this side of the Atlantic.

Milton Avery is considered one of North America’s greatest 20th-century colourists. According to The New York Times, “Only Matisse – to whose art he owed much, of course – produced a greater achievement in this respect”. Avery’s career fell between the movements of the American Impressionists and the Abstract Expressionists, leaving him to forge a staunchly independent path.

This is the first comprehensive exhibition of Avery’s work in Europe. It brings together a selection of around 70 paintings from the 1930s – 1960s that are among his most celebrated. These works typically feature scenes of daily life, including portraits of loved ones and serene landscapes from his visits to Maine and Cape Cod.

Marvel in the colour sensibility and balance that runs throughout his work – a style that was to have a major influence on the next generation.

It is a long overdue celebration of an American master who, in Rothko’s words, celebrated the world around him with a poetry that “penetrated every pore of the canvas to the very last touch of the brush”. 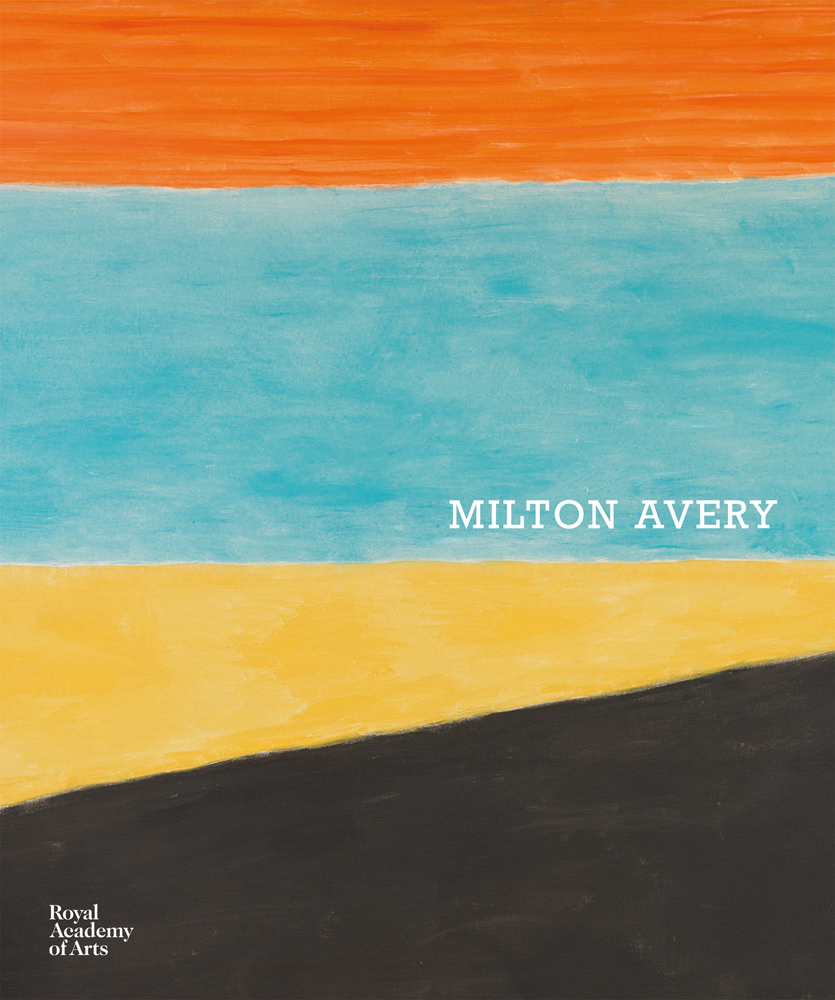