A Taste of Impressionism will focus on the pioneering nineteenth-century Scottish collectors who had the foresight to invest in the avant-garde, with a stellar cast of artists represented including Monet, Gauguin and Van Gogh.

While today a work by any of these names will fetch millions at auction, in the late nineteenth and early twentieth centuries these artists were pilloried by the press and the prices for their paintings were surprisingly low. Many collectors were ‘new money’; individuals who had made their fortune from industry and were keen to acquire edgy works by modern and contemporary artists. Among them were several Scots who collected pieces by Degas, Monet, Pissarro and Cézanne well before their English counterparts. As the market for Impressionism began to thrive, a more sinister side industry in ‘fakes’ took hold. A Taste for Impressionism will include a few of these counterfeit works, each of which will remain unidentified to test visitors’ powers of discernment. 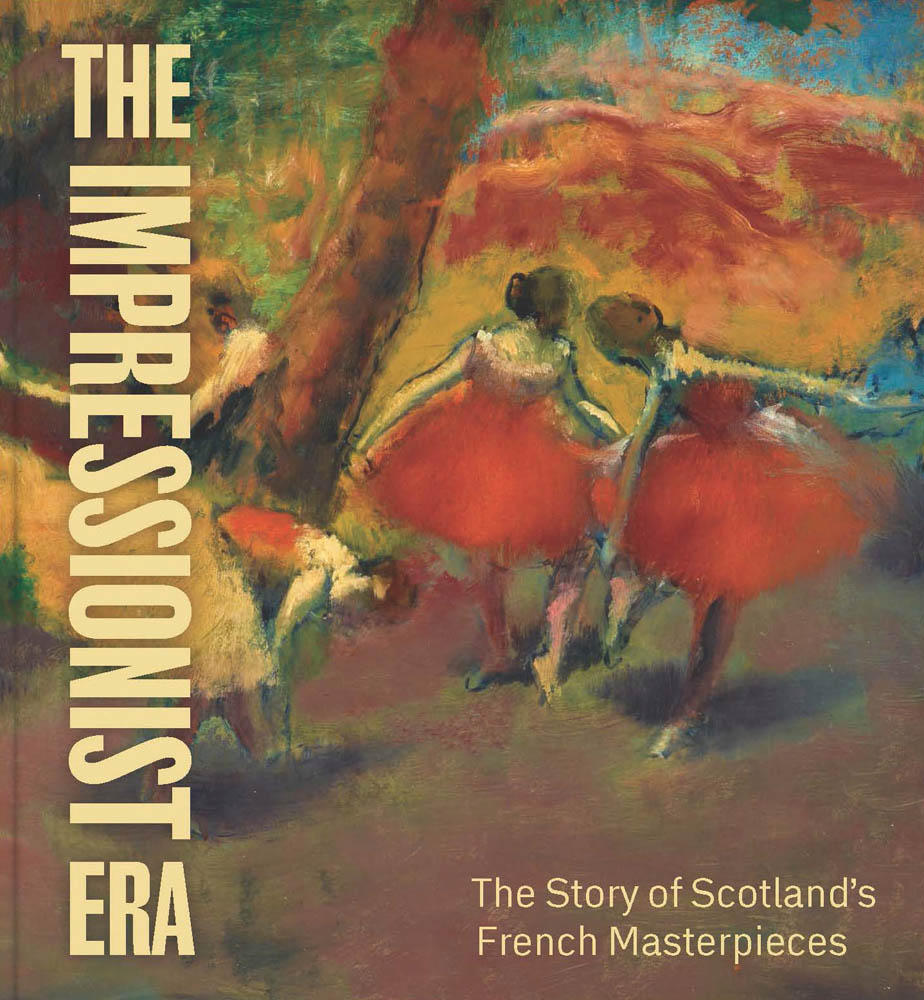