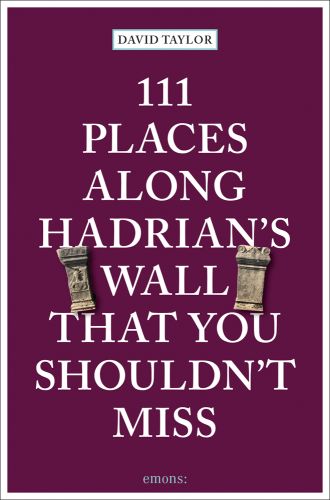 111 Places Along Hadrian's Wall That You Shouldn't Miss

Hadrian’s Wall once marked the northern edge of the Roman Empire, and was built to intimidate the uncouth tribes of hostile local natives. Now a UNESCO world heritage site, Hadrian’s Wall is the largest and most important Roman site in Britain. Use this book to explore Hadrian’s Wall Country, from Tynemouth to the Solway Firth.

You’ll discover how the Romans took a bath – and where they went to spend a penny; why aliens came to stay in a small rural town; where King Arthur lies sleeping until his country needs him; and whether Robin Hood really did take a wrong turn on his journey from Dover to Sherwood Forest.

You can also find out if Hadrian was a great emperor or a ruthless tyrant; why pubs were state-owned in Carlisle; where to find the Centre of Britain; and why treasure may lie unclaimed at the bottom of a deep, dark lake.

Written by someone with extensive knowledge of the region, this book will help you discover the delights of Hadrian’s Wall Country, and even learn some local dialect along the way.

Newcastle-born David Taylor is a professional freelance landscape photographer and writer who now lives in Northumberland. His first camera was a Kodak Instamatic. Since then he’s used every type of camera imaginable: from bulky 4x5 film cameras to pocket-sized digital compacts. David has written nearly 40 books about photography, as well as supplying images and articles to both regional and national magazines. His first book for Emons was 111 Places in Newcastle That You Shouldn’t Miss. When David isn’t outdoors he can be found at home with his wife, a cat, and a worryingly large number of tripods. 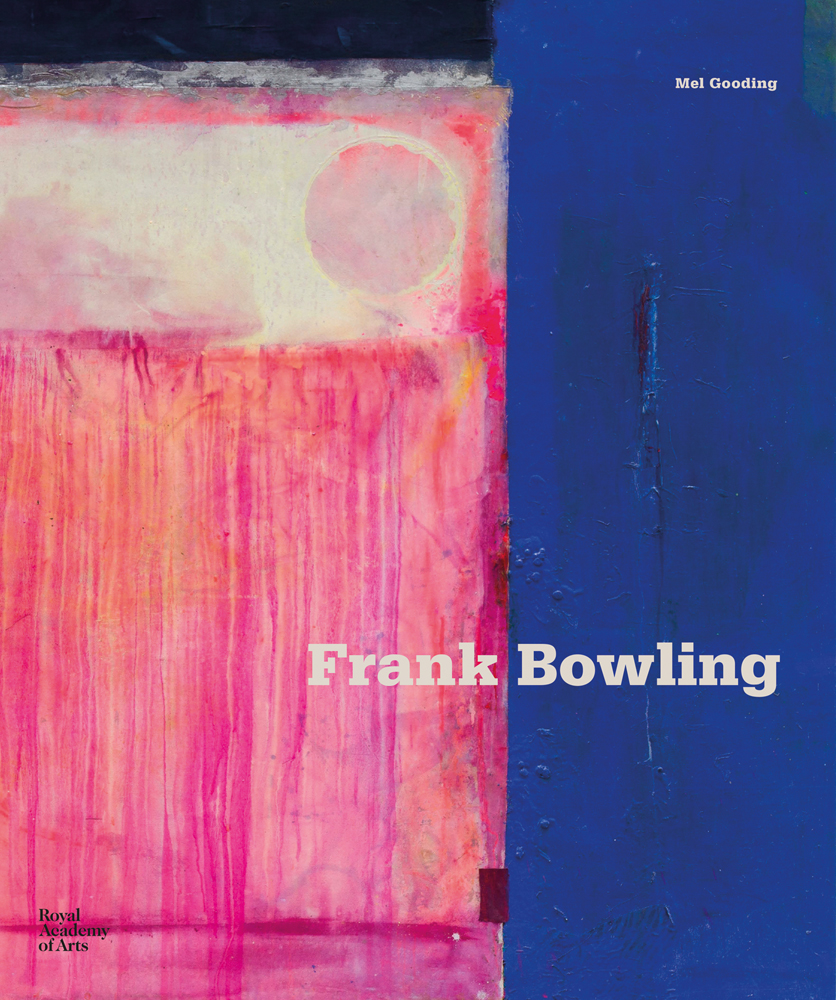 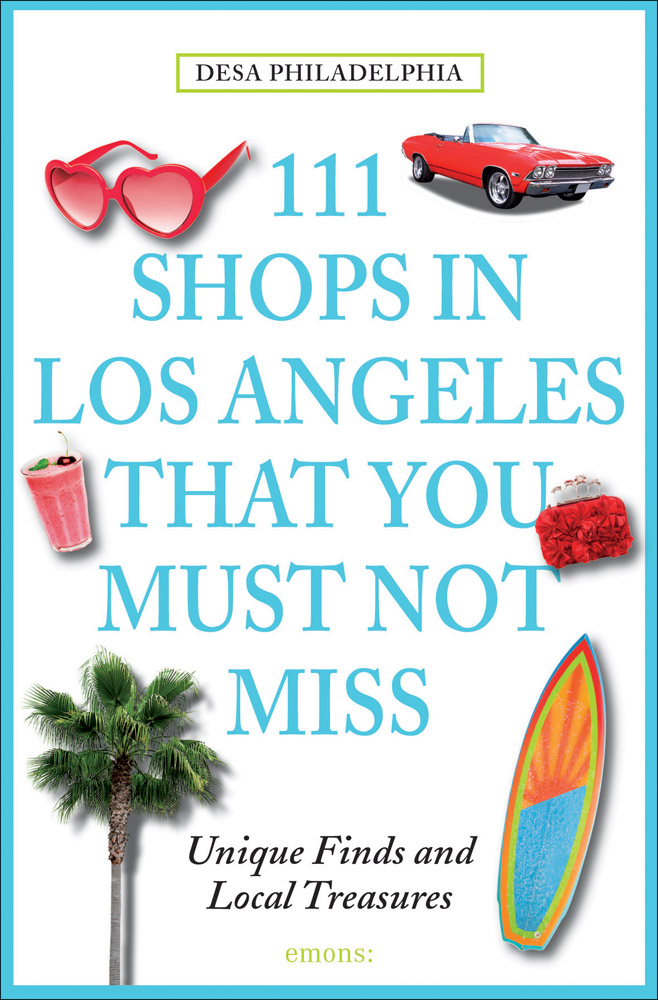 111 Shops in Los Angeles That You Must Not Miss 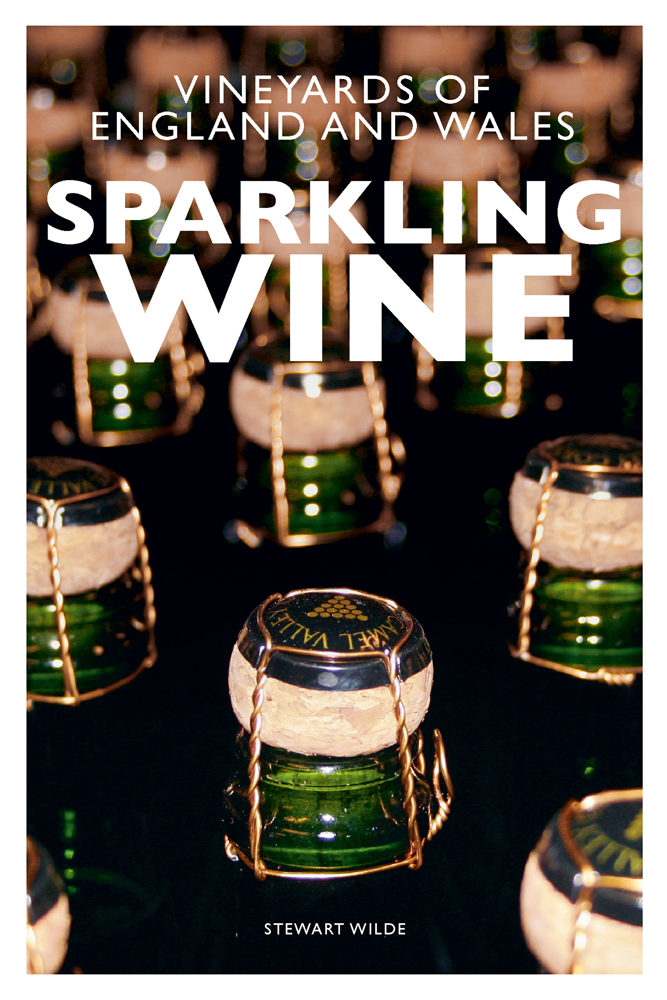 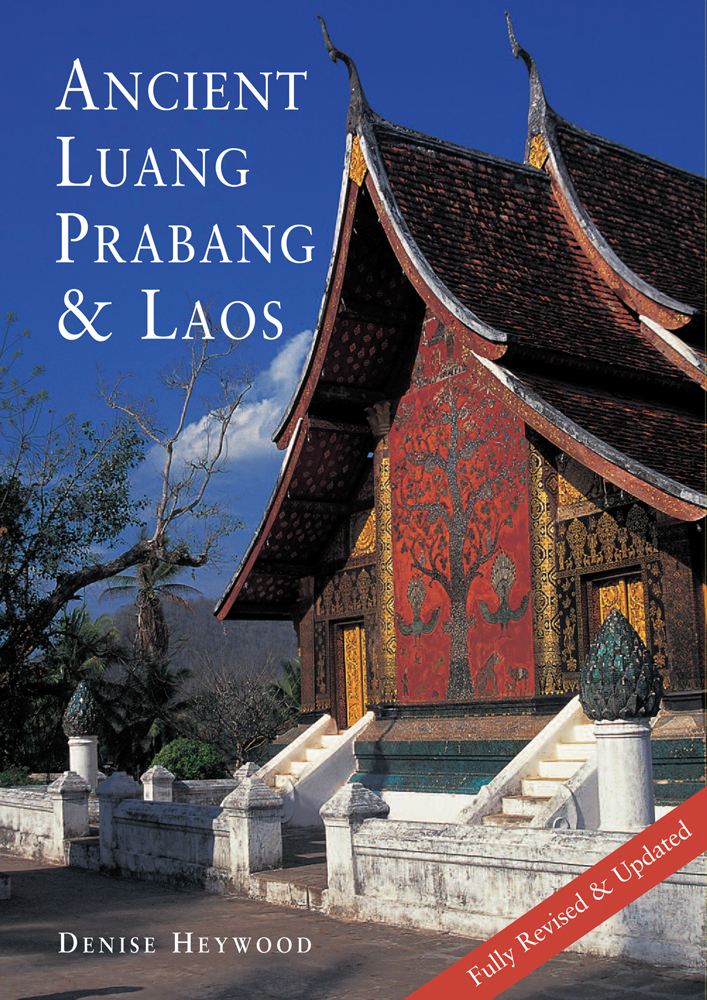