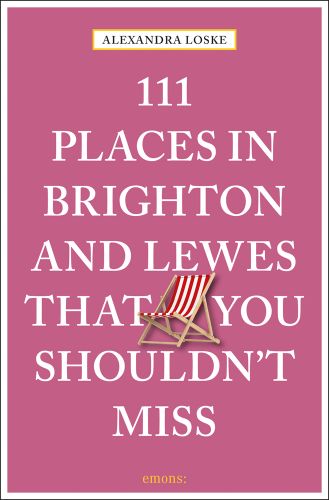 Brighton has transformed itself several times since the Middle Ages: once a small fishing village, it became the most fashionable seaside resort in the 18th century, a thriving tourist destination in the railway age and a liberal, multicultural university city in the 20th century. 200 years ago the party-loving King George IV built himself the playground of all royal playgrounds here: an oriental fantasy of a palace with onion-shaped domes and an exotic faux-Chinese interior, the Royal Pavilion.

Today Brighton, together with its surroundings, is culturally one of the most exciting places in Britain, boasting an impressive coast, lined with chalk cliffs and the rolling South Downs as a backdrop. Just 10 kilometres east of Brighton is the picturesque county town of Lewes, with a stunning array of historic buildings, including an 11th-century Norman castle. The people of Lewes are known for their revolutionary spirit, and host the biggest bonfire celebration in the country every year on 5 November.

Dr Alexandra Loske is an art historian and curator with a particular interest in late eighteenth- and early nineteenth-century European art and architecture. She has been working at the University of Sussex since 1999 and at the Royal Pavilion in Brighton since 2008. She has curated a number of exhibitions and displays, including ones on Regency Colour, exotic and non-native animals, local history and the life and times of Jane Austen. She has lectured and published widely on colour history and related topics, appeared as an art historian on many TV and radio programmes, has organised conferences and writes regularly for local and national magazines, as well as the official Brighton Museums blog. 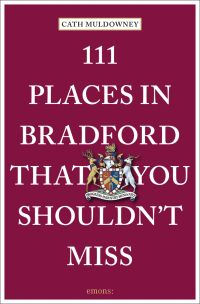 111 Places in Bradford That You Shouldn't Miss 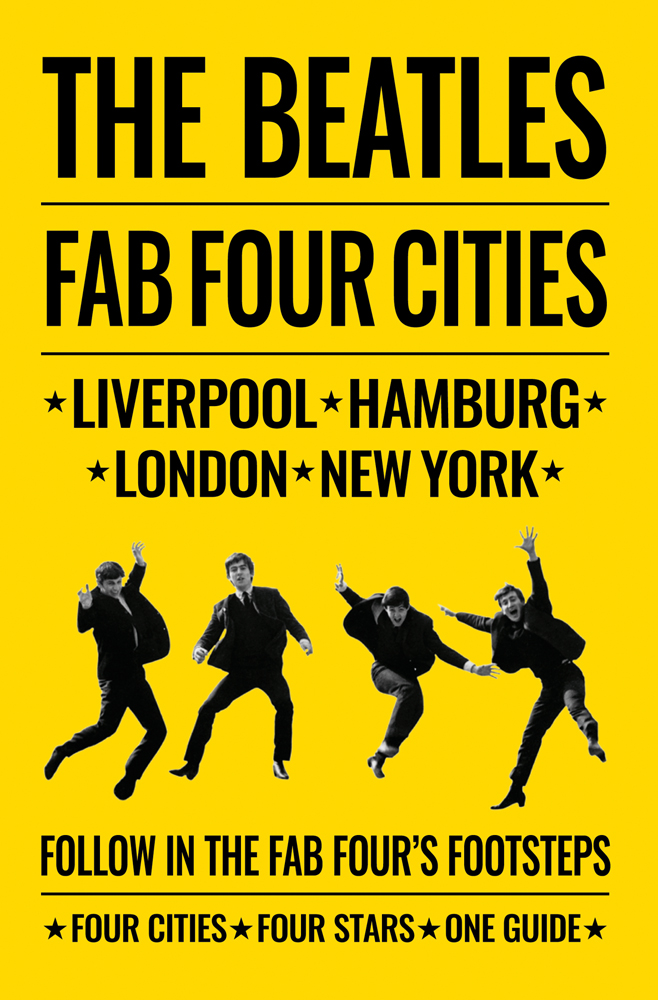 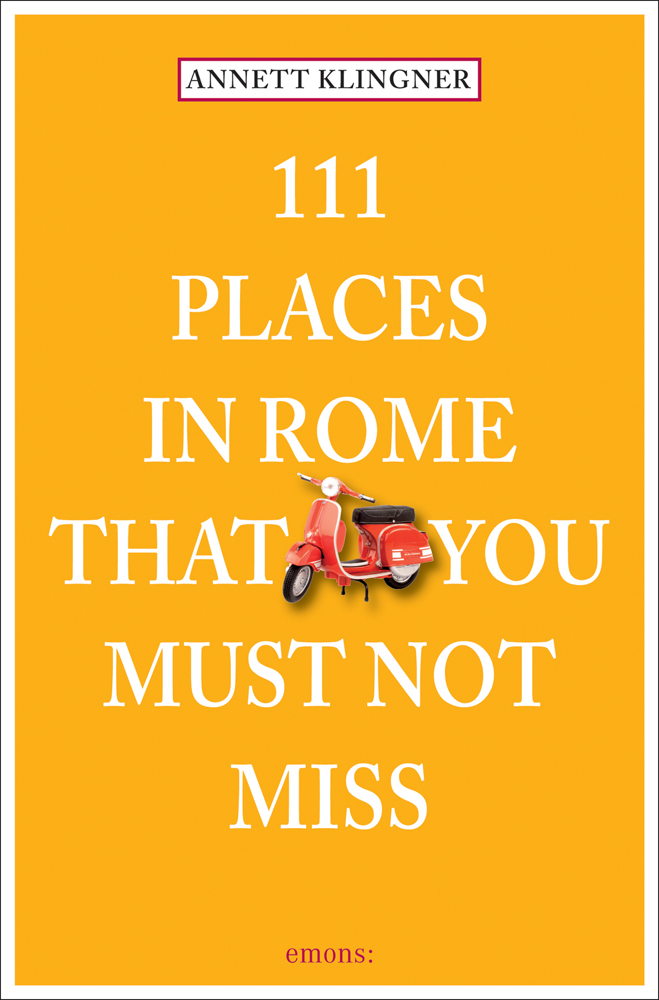 111 Places in Rome That You Shouldnt Miss 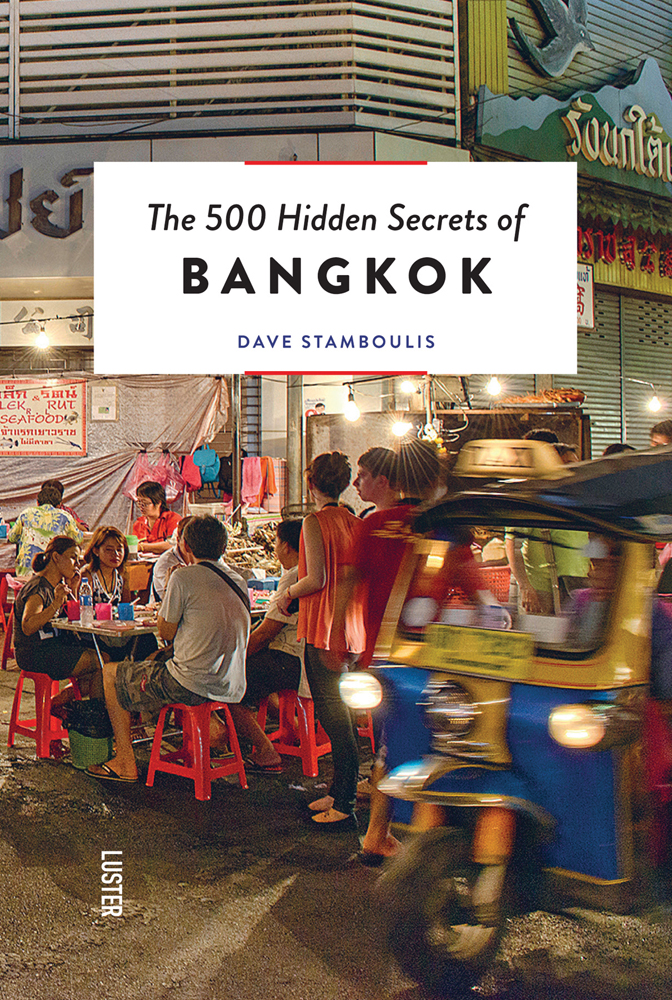 The 500 Hidden Secrets of Bangkok