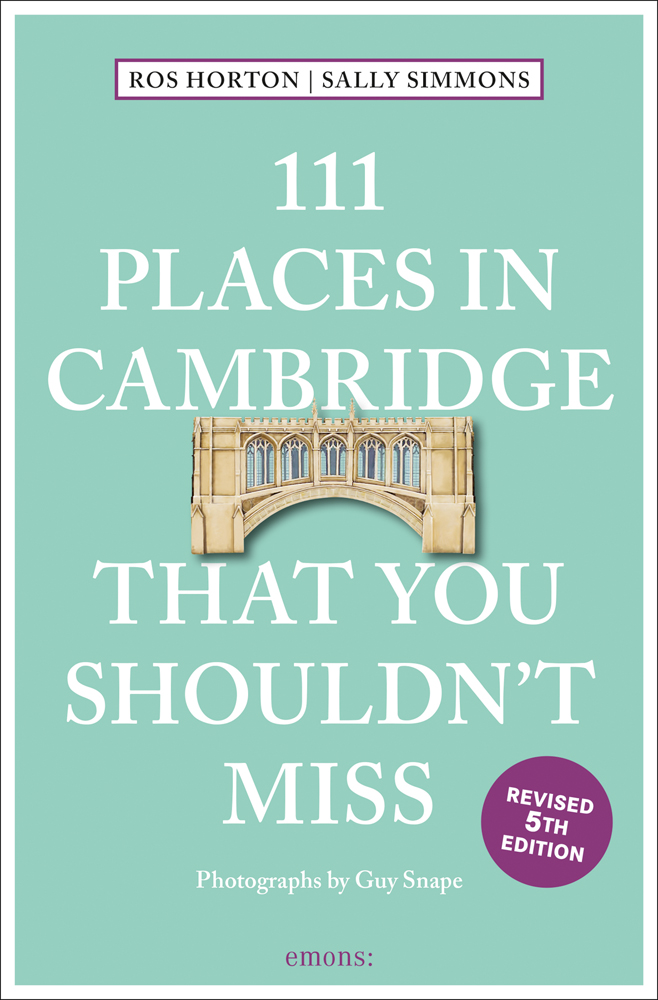 111 Places in Cambridge That You Shouldn't Miss

Log in to add this to your wishlist.
Share This Book...
Full Description
What do movable dolls' eyes have to do with a Catholic church? Where could you meet Plain Bob Maximus and Surprise Major? Why does just one person know where Oliver Cromwell's head is buried? And where is a dog a very large cat?

The answers to all these questions lie in Cambridge, which combines the magnificence of a medieval university with the dynamism of a high-technology hub. Tens of thousands of visitors flock to Cambridge every year to see the colleges, go punting on the river, and shop. But there is much more to Cambridge than its university and Silicon Fen. Over the centuries, town and gown together have transformed this city, which was an inland port until the 17th century. Eccentricity is something of a Cambridge tradition, and the town seems to delight in taking its visitors by surprise, whether that's with a huge metal time-eating grasshopper, May Balls held in June, sculptures that dive into the ground feet first, or a museum that makes a feature of broken pottery. You will find these and many more curiosities in this book.
About the Author

Ros Horton was brought up and studied in London but moved to Cambridge to pursue a career in publishing. After many years in educational marketing at Cambridge University Press she left to work freelance, and reinvented herself as an editor. Getting together with her former colleague and friend of over 30 years, Sally Simmons, they formed Cambridge Editorial and have worked together ever since. She likes to indulge her passion for singing in a cappella choir, and playing ukulele in Major Swing, a six-piece gypsy jazz band. Sally Simmons was a student at Cambridge University and began her career in publishing at the University Press, where Ros Horton was her first boss. Marriage took her to France for several years, where she started her family and became a committed Francophile. She now divides her time between Cambridge and Fontainebleau. Luckily, her work with Cambridge Editorial is portable, as is the latest target of her late-onset mission to rehome small, elderly dogs. 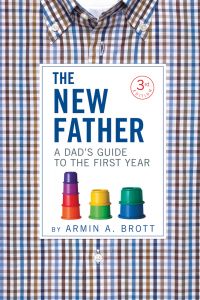 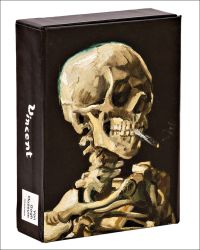 Head of a Skeleton...Playing Cards 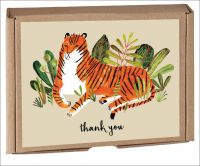 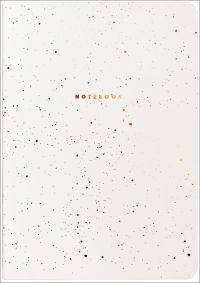